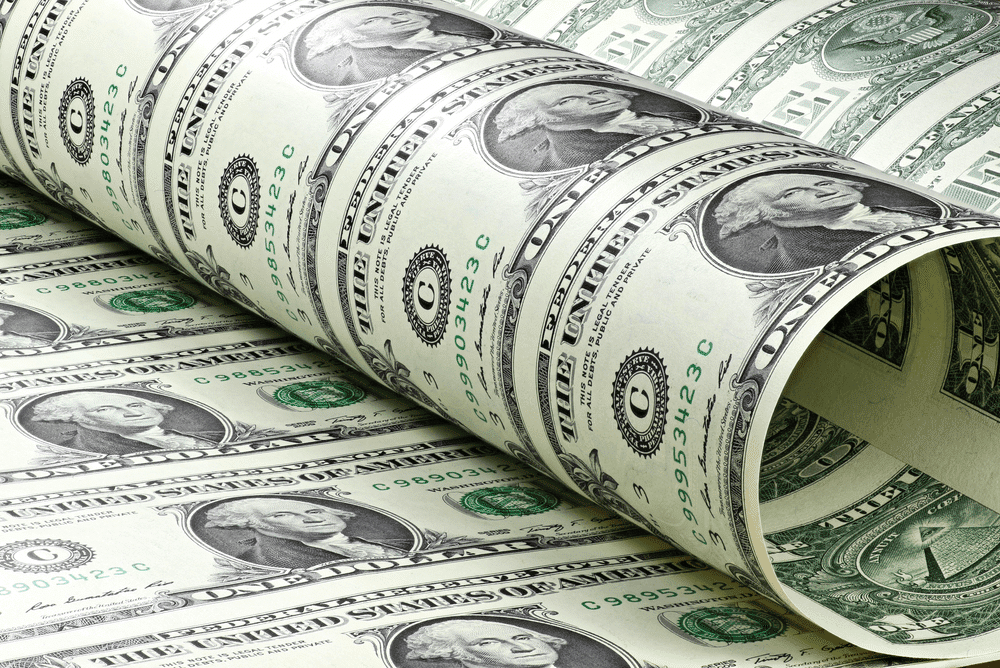 By the close on Friday, U.S. stocks ended lower, with major technology shares leading the way, as investors waded through a raft of economic data & weighed monetary policy moves by global central banks in the aftermath of the Federal Reserve’s decision a day earlier to accelerate the end of asset purchases and pencil in 3 interest rate hikes for 2022.

The growth outlook for next year remains optimistic, and some traders are shifting back into cyclical stocks and away from growth investments like 5G stocks.

On Wall Street, central banks remained in the spotlight a day after the Federal Reserve took a more hawkish stance in its projections for interest-rate hikes in 2022 & 2023 while aggressively slowing the pace of its bond purchases.

Interest rates fell despite the Fed affirming the rapid tapering of QE and predicting three rate hikes in 2022 and three more in 2023 when the fed-funds rate is expected to be equal to inflation. Having done their research, investors may be planning to put more money into cash to earn risk-free interest.

Aside from central bank news, new applications for unemployment benefits in the United States increased by 18,000 in mid-December to 206,000. However, the level remains relatively low after falling to the lowest level since 1969 last week.

Furthermore, according to data from the Census Bureau and the Department of Housing and Urban Development, the seasonally adjusted annual rate of housing starts increased to roughly 1.68 million in November, the highest level since March.

The 10-year Treasury yield fell in the United States. Continued demand for Treasuries could be due to fears that the quickly spreading omicron infection could result in economic constraints, dimming the outlook. Despite this, because of the inflation risk, I still believe the outlook for rates is bullish.

Growth stocks led the fall on Friday, as tightening monetary policy buffeted sentiment, whereas economic risks from the omicron virus variant helped keep Treasuries in demand. The NASDAQ had already dropped more than 1% on Monday and Tuesday and by the open on Friday was already down nearly 3% for the week.

Verizon’s stock soared after it put recent FCC investigations into failed 911 calls behind it, making it one of the Dow’s top performers. This was one of the few good news stories for growth stocks but the outlook may not be all bad.

According to high-profile analyst Thomas Lee, the Federal Reserve’s shift to a more hawkish stance represents a “risk-on roadmap” that could fuel further stock market gains. As a result, the Fundstrat Global Advisors research chief told CNBC that he still believes the S&P 500 will reach his 4800 target by the end of the year, although there is only about a week and a half until the start of 2022.

Apple (NASDAQ: AAPL) had a bad week, reports said the company was delaying employees’ return to the workplace. The recent increase in COVID-19 cases may be to blame, which pressured the firm to close 3 retail stores because of an increase in new cases. The announcement comes as the stock is approaching new highs, with the share price up 31% year to date – it has been a great return on your money.

Concerns about Chinese iPhone sales may also be contributing to Apple’s stock weakness. Nonetheless, the drop does not necessarily indicate any major issues at Apple (ticker: AAPL). Apple’s stock had been on fire from November 11 to yesterday’s close.

Investors are optimistic about Apple’s prospects in the near term. The company recently reported strong fiscal fourth-quarter earnings, with iPhone revenue increasing 47% year over year to almost $39 billion. Investors are also excited about the services business, which grew by 25% and should help to improve margins in the long run.

Investors who investigate the fundamentals of Apple’s business will quickly discover that there is much to like. Returning to Apple’s most recent earnings report, the company reported record revenue and earnings per share. Revenue increased by 29% yearly to $83.4 billion, and earnings per share increased from $0.73 in the previous period to $1.24. Furthermore, Apple reported record revenue in its geographic and product segments.

Prices rose around 2% as records in implied demand, lower crude stockpiles, and a more optimistic outlook from the Federal Reserve overcame concerns about the Omicron coronavirus variant affecting global consumption.

Crude oil and other risk assets such as shares gained as the Federal Reserve expressed optimism about the economy, lifting investor morale even as the US central bank signaled the end of monetary support.

The market was terrified of what the Fed would do, and now that it’s in the rear-view mirror and we know what we’re dealing with, the market is rallying.

Following last year’s slump, demand has started increasing in 2021. On Wednesday, the US Energy Information Administration (EIA) said that the product supplied by refineries, a proxy for demand, rose to 23.2 million barrels per day in the previous week (BPD).

Although the Fed’s pronouncement caused a spike in oil and equity prices, the oil market is currently buffeted by two big headwinds: the withdrawal of economic support and the Omicron issue.

Natural gas futures in the United States rose over 2% on Wednesday, owing to expectations for colder weather in the coming two weeks than initially projected.

Despite near-record US output, a drop in US LNG exports this week, a 4% drop in European gas prices, and expectations for lower US demand next week than previously predicted, the price increase occurred.

Global gas prices have risen to all-time highs in recent months, most recently in Europe on Tuesday, as utilities worldwide sought LNG cargoes to refill depleted stockpiles in Europe and meet growing demand in Asia, where energy shortages caused power disruptions in China.

Many analysts predict that milder-than-normal weather in December will induce US utilities to leave enough gas in storage for stocks to reach above-normal levels in a week or two, the first time since April.