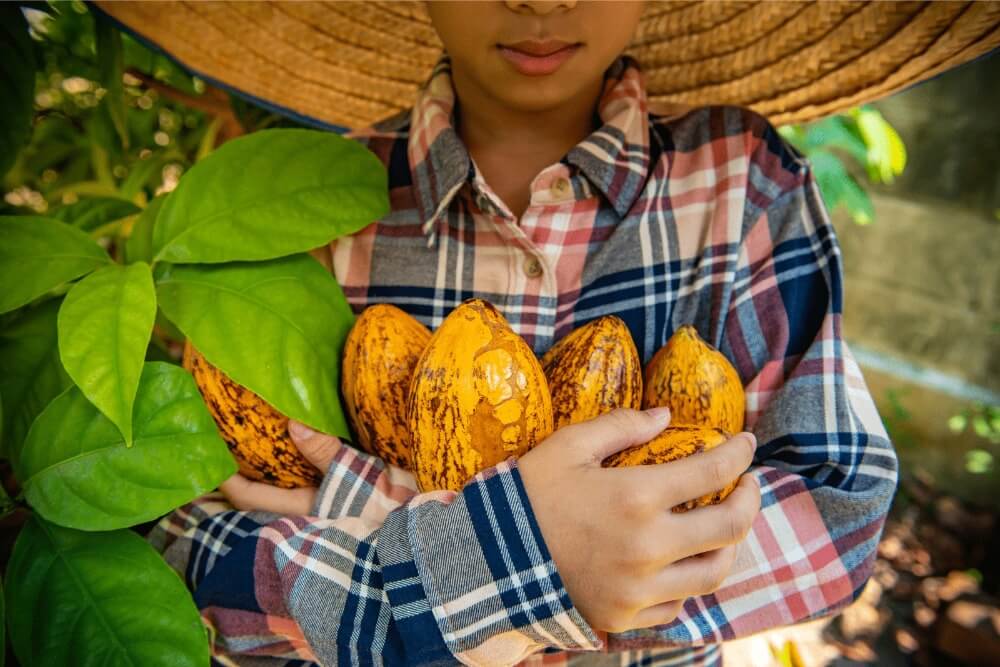 The week saw indices recoup most of the falls seen in the prior weeks and in the case of the S&P 500, close at all-time highs. Data released included record-low initial unemployment claims and rising inflation numbers.

By the close, the majors closed at the following levels:

Travel-related stocks, which have had a torrid time over the last two years performed well. Carnival (NYSE: CCL) and Norwegian Cruise Line (NYSE: NCLH) saw their stock prices close the week up 9.79% and 16.43% respectively while United Airlines closed at 43.91 up 2.38%. Expedia (NASDAQ: EXPE) and Booking Holdings (NASDAQ: BKNG), both travel booking companies, closed the week up 4.93% and 3.39%, respectively.

American Airlines (NASDAQ: AAL) announced it would cut its timetable due to a lack of Boeing Dreamliner deliveries. The stock price was undeterred and rose over the week, up 6.19% while Boeing (NYSE: BA) increased 2.65%.

Overall, growth stocks were strong, although there were exceptions; Newly listed, Rent The Runway (NASDAQ: RENT) dropped 17.47% over the week. When it first came to the market in October, the stock price showed initial promise but since then it’s been downhill and the week’s news didn’t help – soaring losses and lower than pre-pandemic subscriber growth in its most recent quarter. An investment in the stock when it went public would now be down 41.39%, it’s a lesson in doing your research first.

Electric Vehicle car maker, Lucid (NASDAQ: LCID) fell 18.3% on Thursday after launching a $1.75 billion convertible senior note issue to institutional purchasers. Holders of debt notes will be able to exchange their notes into Lucid shares at a rate specified during the offering. At that point, the interest rate on the notes will also be specified. The potential of having their own interests eroded if the buyers of Lucid’s notes decide to convert them into shares is, understandably, unappealing to investors. However, the price at which this conversion can occur is unknown, and it’s likely that it will be greater than some investors anticipate.

The drop was also Lucid’s second this week after the company’s stock dipped into bear market territory on Monday following the SEC’s announcement of a probe into a recent SPAC merger. Despite the falls, SeekingAlpha is still very upbeat on the stock.

On the pluses, CVS Health Corporation (NYSE: CVS) jumped 7.89% over the week after issuing positive guidance ahead of its investors day, and Restoration Hardware (NYSE: RH), a home-furnishings company, increased 11.67% after reporting record earnings and raising the low end of its revenue forecast. Despite supply chain issues, the firm was able to postpone the launch of its RH Contemporary line, as well as the opening of the first RH Guesthouse and many galleries, and the shipping of its fall sourcebooks until next spring.

The data release was followed on Friday when the department released the consumer price index for November which showed a year-over-year growth rate of 6.8%, this was slightly above the 6.7% predicted by experts polled by Dow Jones.

It was notable that US natural gas futures were virtually unchanged after data showed a larger than expected storage withdrawal and revised demand predictions for the next two weeks offset a 3% drop in European gas prices.

U.S. utilities pulled 59 billion cubic feet (bcf) of gas from storage for the week ending December 3, according to the Energy Information Administration (EIA).

Cocoa futures on ICE traded near $2400, down from a high of $2564 last month. Cocoa commercials have been selling the commodity because of concerns that the new Omicron COVID type could stymie the worldwide recovery.

The favorable growth conditions in West Africa are also a bearish push factor for cocoa. According to recent studies, cocoa farmers in the Ivory Coast and Ghana are confident about their crops, as perfect weather and ample rain in West Africa are expected to enhance the yields of the West African cocoa mid-crop, which is the smaller of two annual crops collected in the first half of the following year.

According to the Ivory Coast government, cocoa prices have risen as a result of lower cocoa supplies from the Ivory Coast. The government reported that Ivory Coast cocoa farmers, from October to December, sent a total of 7,891,501 MT of cocoa to Ivory Coast ports, a decrease of 10.1% over the same period last year.

Sign up now with our partner, TradingView – the best charting platform available for technical trading.