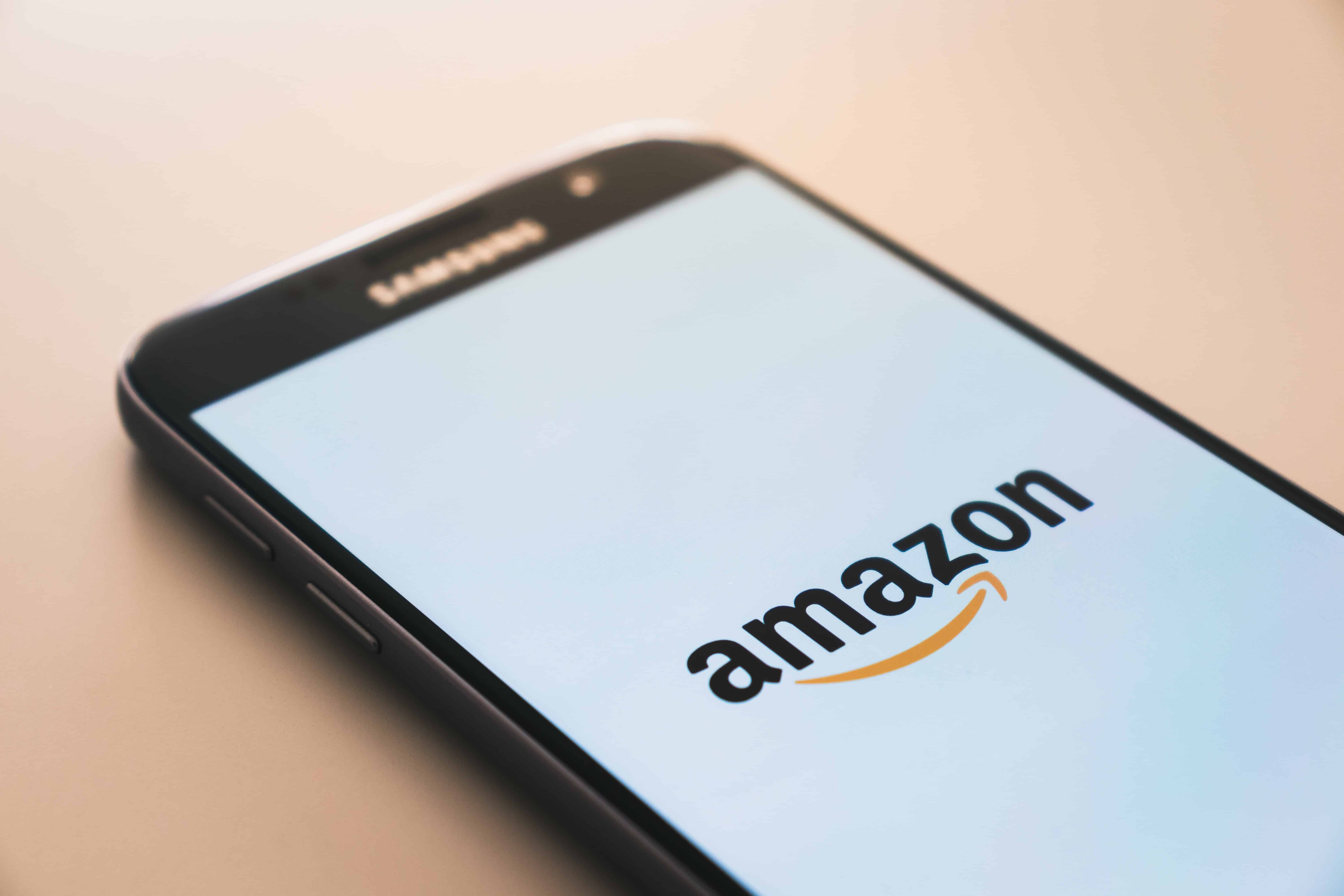 While by the end of the week indices were positive, it was a struggle getting there. On Thursday, the Nasdaq Composite, heavily weighted in technology fell 3.7%, the Dow Jones was down 519 points, or 1.5%, while the S&P 500 fell 2.4%. With Thursday’s drop, the Nasdaq is down around 14% from its all-time high in November and the S&P 500 is down about 7% from it’s all-time high in early January. Despite the positive week, stock investors will be concerned with how poorly the year has started.

Yields are increasing – the 10-year Treasury yield ticked up to 1.83% on Thursday which was on top of the 1.78% on Wednesday. To combat inflation, the Federal Reserve is anticipated to hike interest rates multiple times this year, beginning in March, and shrink its asset holdings.

Higher bond yields diminish the value of future profits, which is bad for tech stocks because many fast-growing tech businesses expect a large portion of their revenues to come many years down the road. In other news, initial jobless claims for the week were 238,000, beating expectations of 245,000 and improving on the previous week’s figure of 261,000.

Amazon (NASDAQ: AMZN) posted a fourth-quarter profit above forecasts, thanks in part to its investment in electric vehicle company Rivian (RIVN). The price of Amazon stock closed the week at 3,152.79, up 257.79 (8.90%), it had been up 14% after hours on Thursday immediately following the earnings release.

In the fourth quarter, net sales grew by 9% to $137.4 billion, up from $125.6 billion the year before. Amazon’s Web Services division generated $17.78 billion in sales for the quarter, compared to the $17.23 billion expected. The company expects $112 billion to $117 billion in revenue in the first quarter.

After the social media behemoth issued a bleak prediction, blaming Apple Inc’s privacy reforms and greater competition, shares of Facebook owner Meta dropped 26% on Thursday, the greatest single-day drop in market value for a US corporation.

The massive collapse, which erased over $200 billion off Meta’s market capitalization and about $29 billion from Chief Executive Officer Mark Zuckerberg’s net worth, dragged the Nasdaq Composite Index lower.

The 26.4% wipeout comes amid fears over Meta’s future, following its first-ever dip in daily user numbers in its earnings report on Wednesday. Meta also announced a rare drop in earnings due to steep expenses.

The fact that Facebook, the world’s largest social network, has lost daily members for the first time in its history is a major source of anxiety for investors. According to Meta’s quarterly earnings report, Facebook lost roughly 500,000 daily users in the fourth quarter of 2021.

Investors were also concerned that Meta’s revenue growth prediction for the first quarter was lower than expected. According to Refinitiv, Meta’s revenue prediction of $27 billion to $29 billion fell short of expert expectations of $30.2 billion.

Healthy harvests outside of Brazil are battering sugar. However, dealers warn that it is unlikely to fall below 17.50 cents in the near term. It is still unclear how much of the top producer Brazil’s incoming crop has recovered from last year’s poor weather.

There was little selling in the market from producing countries, speculators were also hesitant to buy after sugar failed to break above 18 cents.

The Indian Sugar Mills Association reported that India, the world’s second-largest sugar producer, produced 18.7 million sweeteners in the first four months of 2021/22, up 5.6% year on year.

March Arabica coffee KCc1 gained 5.1 cents, or 2.1%, to $2.439 a pound, its third consecutive rise, regaining ground on the 10-year high of $2.50 reached in December. The slow pace of exports from leading producer Brazil, and the rapid decline of ICE certified stocks, continue to support Arabica.

Tim Thomas is long Crude Oil but has no other positions in the stocks mentioned.