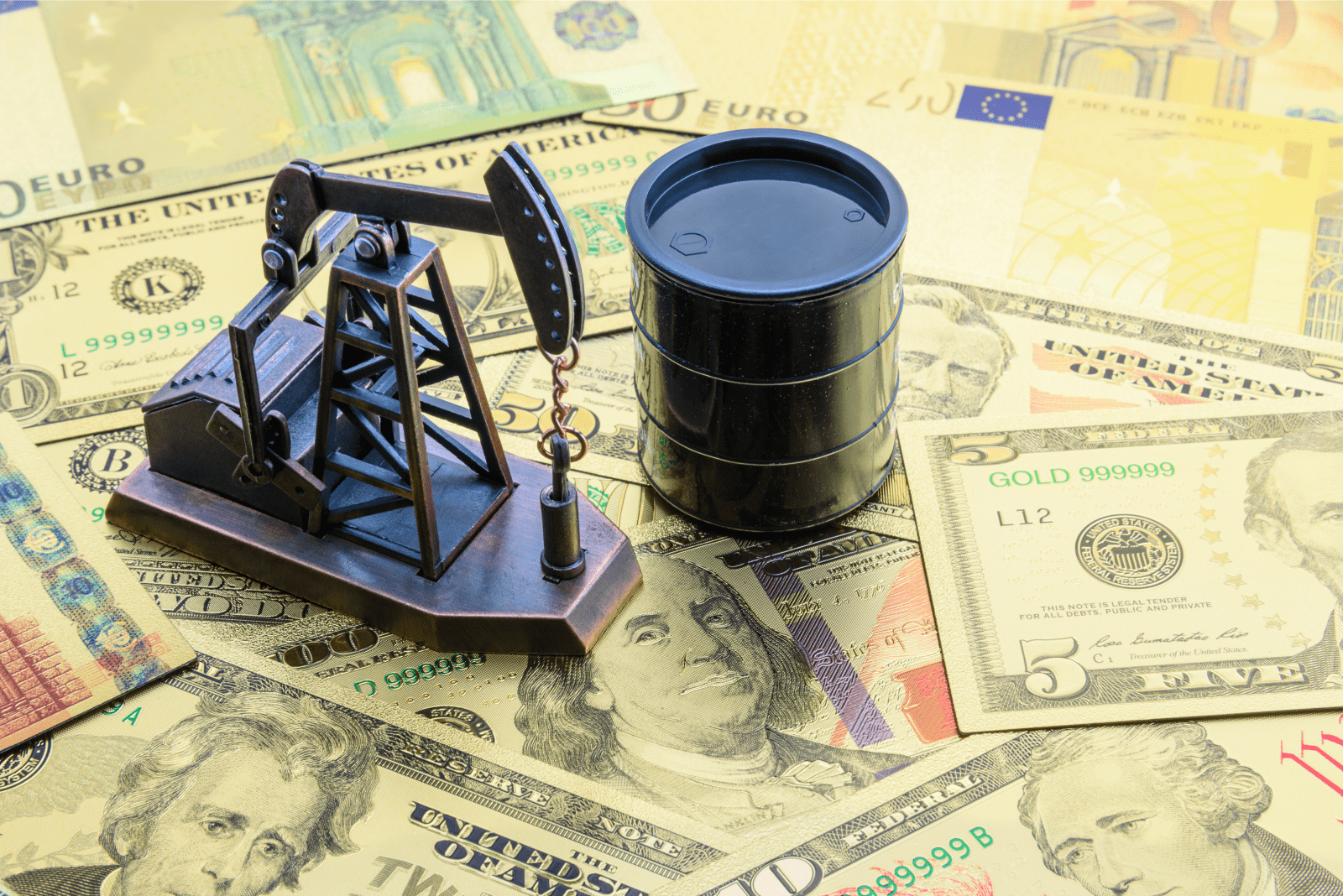 US indices had a better week despite the latest Fed announcement pointing to interest rate rises over the coming months. In addition to the rate rises, the announcement indicated that the money printing policy that’s been in place will gradually be reduced, it is expected that the tapering will lessen the inflationary pressures on the US economy.

Sadly, the week looks like a market bounce since the bigger picture for investors is that the S&P 500 is down 9.8% from its latest high and approaching correction territory. The Russell 2000 index of small-cap stocks has dropped to 1968.51, putting it around 20% below its previous high, indicating a bear market.

On Wednesday, the VIX, a gauge of predicted volatility, reached its highest level in a year. Concerns about central bank policy on interest rates and inflation, as well as geopolitical tensions over Russia, have shaken markets.

The most recent economic reports had some encouraging news. Last quarter, the economy increased at an annualized pace of 6.9%, the highest one-year increase since 1984. Consumer spending, business investment, and efforts to restore inventories were expected to boost GDP to 5.5%. Separately, weekly jobless claims fell by 30,000, signaling a strong labor market.

The 10-year Treasury note yield decreased to 1.807% on Thursday, down from 1.845% the day before. Shorter-term government bonds have continued to fall in value, with the two-year Treasury yield climbing to 1.19%.

While the economy is taking center stage, earnings season is still underway and is expected to be the next big test of whether the stock market’s exorbitant values can be justified.

As traders sought to price the forecast for interest rates, stock values have been wiped away by more than $5 trillion this year. Markets were expecting four quarter-point rises in 2022, but that number jumped to five after Fed Chair Jerome Powell said the economy and job market could withstand a quicker pace if necessary.

Andrew Sheets, a strategist at Morgan Stanley, is doubling down on a wager that U.S. stocks are slipping from leaders to laggards as they struggle to adjust to tighter policy.

McDonald’s (NYSE: MCD) stock initially dropped after missing fourth-quarter top and bottom-line projections however, it finished the week up at just over $256.

McDonald’s reported quarterly earnings and revenue fell short of analysts’ projections because of increasing costs. It is the company’s fourth profit miss in the last eight quarters.

During the quarter, operating expenditures and expenses increased by 14%. McDonald’s and many of its franchisees have raised wages to recruit and retain workers in a difficult labor market. The cost of ingredients for menu mainstays like Big Macs and McNuggets is also rising.

In the fourth quarter, Blackstone’s total assets under management increased by 42% to $880.9 billion, above Wall Street’s expectation of $818.6 billion and marking the company’s strongest growth in almost a decade. Inflows were above $77 billion, excluding the AIG Life & Retirement and Everlake Life acquisitions, which concluded in November, according to analysts at Moody’s.

Analysts at Piper Sandler cited Blackstone firms like BCRED and BREIT, which raised a total of $4.4 billion and $9.9 billion, respectively, in the quarter, as well as BPP, which raised $2.4 billion. While these vehicles aided Blackstone’s revenues, the business had a solid fundraising cycle overall.

In subdued activity, Chicago wheat prices edged up, while corn and soybeans held steady near multi-month highs. The dollar is set to have its best week in seven months as traders price in interest rate hikes in the United States in the coming months, putting pressure on dollar-priced commodities.

For the week, the most actively traded wheat contract on the Chicago Board of Trade (CBOT), finished up 1.32%.

Russia’s demands that NATO evacuates soldiers and weapons from Eastern Europe have global market participants on edge. In their impasse over Ukraine, Russia said on Thursday that it was evident that the US was unwilling to address its primary security concerns, but both parties left the door open for further talks.

Grain flows from the Black Sea region might be disrupted, leaving importers scurrying for alternatives such as European Union and US wheat, and driving up food prices.

Oil prices have risen because of supply concerns; as major producers maintain a policy of modest output increases in the face of increased fuel demand.

Prices have risen approximately 15% this year because of geopolitical tensions between Russia and the United States.

Tim Thomas is long Wheat and Crude Oil but has no other positions in the stocks mentioned.