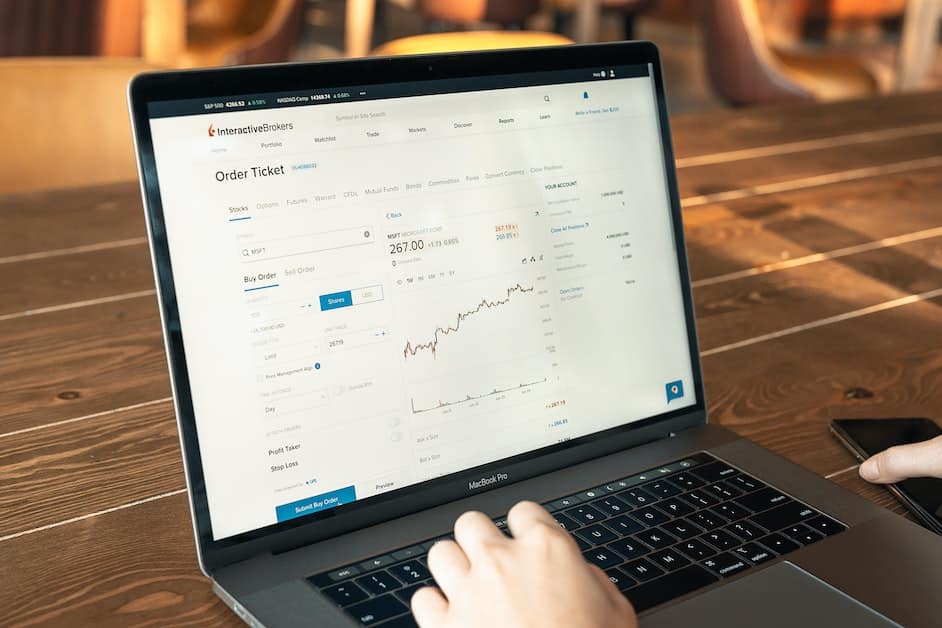 Stock markets saw a fall in many stock prices during the week giving up any early strength they had shown as Wall Street continues to struggle this year in an environment of rising interest rates.

After giving up a 2.1% gain earlier in the day, the Nasdaq Composite ended the day down 1.3% on Thursday. The Nasdaq, which has many of the market’s top tech names, finished Wednesday more than 10% lower than its November high, signaling a technical drop. The pain only continued through to the end of the week.

After rising more than 400 points earlier in the day, the Dow Jones Industrial Average lost 313.26 points to 34,715.39 on Thursday. This was the first time since December 2021, the 30-stock average closed below its 200-day moving average and for the first time since October 2021, the S&P 500 fell below 4,500 points. The start of 2022 has seen investors have a torrid time and this week was no different, growth stocks in the tech sector including streaming services have all been hit hard.

Stocks fell as bond rates stayed high, which was part of a market revaluation as the Federal Reserve prepared to tighten monetary policy. The central bank meets next week, with markets seeing only a slim possibility of interest rate movement. Traders, on the other hand, have fully priced in the first of four 0.25 percentage point hikes predicted through 2022. Perhaps some of the price falls seen in other markets such as cryptocurrencies are related to changes in expectations of interest rates this year.

Last week, the number of Americans filing new jobless claims reached a three-month high (286,000), owing to a winter wave of COVID-19 infections that interrupted company activity and may have weighed on job creation in January.

Unfavorable seasonal conditions after the holidays contributed to the third consecutive weekly increase in unemployment claims announced by the Labor Department on Thursday. However, coronavirus cases caused by the Omicron strain are decreasing, and seasonal variables, the government’s technique for smoothing out cyclical swings in data, is expected to return to normal soon, implying that the current rise in applications is a blip.

United Airlines’ stock dropped after the firm released its quarterly results and warned that the omicron virus has hampered bookings and may postpone the company’s pandemic recovery.

United Airlines Holdings, Inc. (UAL) reported profits per share (EPS) and revenue for the fourth quarter of the fiscal year 2021 that exceeded analyst expectations. Adjusted EPS was -$1.60, which was better than the -$1.99 experts had projected and better than the -$7.00 adjusted EPS from Q4 FY 2020. United reported $8.2 billion in revenue, which was slightly higher than expert projections of $8.0 billion and $3.4 billion in the prior-year quarter.

Thursday morning after the report, United’s stock dropped 1.4% in premarket trade and went on to finish down just under 12% for the week.

For the quarter ended in December, the oil field services company announced adjusted quarterly earnings of $0.25 per share, exceeding Wall Street consensus projections of $0.28 per share. Revenue increased 0.4% to $5.52 billion from a year ago, according to the energy services company. Analysts had predicted $5.49 billion, which was also exceeded.

Over the week, the stock of Baker Hughes increased by just over 4% and so far this year, it has risen roughly 14%.

After recent advances, Chicago soybean futures declined more than 1% on Thursday, owing to improving weather in Latin America, but underlying demand for U.S. supplies was considered as solid, resulting in weekly gains.

According to figures provided on Thursday by the National Confectioners Association (NCA), North American cocoa grindings unexpectedly decreased in the fourth quarter of 2021 to 116,613 tonnes, down 1.2% from the same time a year earlier.

Due to restrictions on social activities such as parties and conferences, the cocoa grind is a significant demand signal for the commodity that was one of the hardest hit during the pandemic.

Brokers and analysts expected a 3% to 4% increase in grindings in the fourth quarter, similar to the rates reported in other countries where cocoa processing was recovering.

However, according to data from the NCA, there were one fewer plant reporting figures to the association this quarter, with 16 plants compared to 17 in the fourth quarter of 2020. It’s unclear whether this would account for the smaller grind.