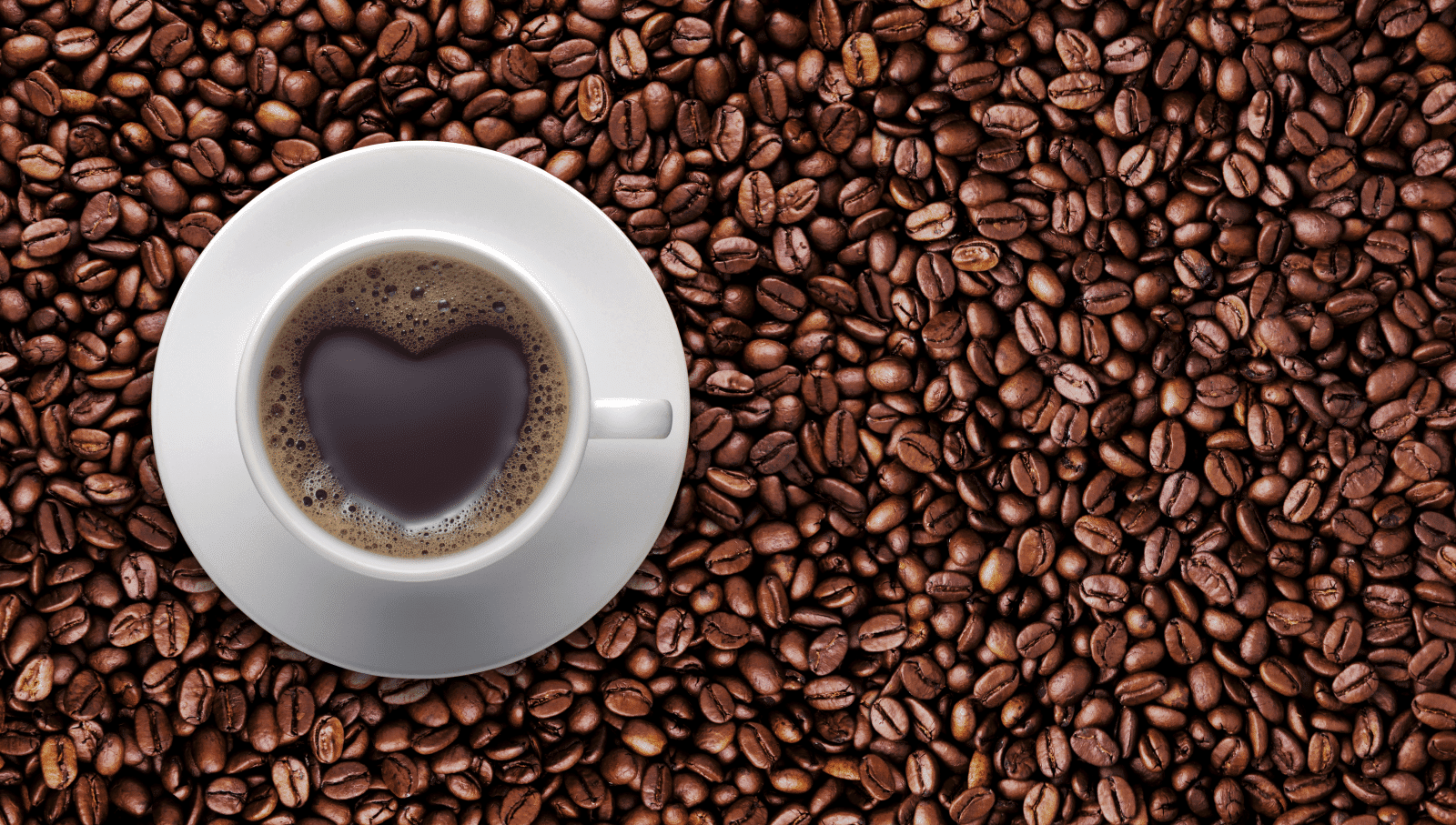 Stocks ended Friday’s session under pressure from mounting concerns about COVID-19 lockdowns across Europe, which increased fears of future limitations outside of Europe, putting pressure on blue-chip stocks, energy, and the broader market.

The Dow Jones Industrial Average fell 200 points, or 0.6 percent, to the swing low level in three weeks and was down 1% for the week, while the S&P 500 saw a small daily gain. The NASDAQ Composite, on the other hand, established a new high, boosted by rising technology stocks.

Treasury yields fell early on Friday as investors flocked to safe-haven assets, which had risen in reaction to mounting inflation fears. This week, Brent crude fell almost 3% due to worries that energy consumption may be stifled by lockdowns, putting it on track for its lowest week in a year.

Here’s where markets finished on Friday:

Rivian (RIVN) stock stumbled owing to the news that Ford was abandoning a plan to form a joint venture to build an EV with the automaker. When Ford invested $500 million in Rivian in 2019, the two firms said they were working on a combined vehicle. Ford still has a 12 percent share in Rivian, valued at more than $10 billion at its IPO last week.

When Ford invested $500 million in Rivian in 2019, the two firms said they were working on a combined vehicle. They then stated that it would be for Ford’s high-end Lincoln brand, but Ford scrapped those plans last year. At the time, the company said that the automakers would continue to look for alternative ways to work.

Rivian made a big splash when it went public on November 10, 2021. Investors swiftly pushed up the EV upstart’s stock to a total market value of over $150 billion, virtually equaling the combined market capitalization of industry giants Ford and General Motors.

Rivian’s stock has lost more than 30% of its value after rising as high as 130 percent from its $78 initial public offering (IPO) price in the last few days.

On Friday, Nvidia stock rose 4% as investors grew more optimistic about the chipmaker’s data center and Omniverse ambitions. The rise was on top of Thursday’s 11% jump after Nvidia topped third-quarter earnings and sales projections.

Earnings per share increased by 60% year over year, while revenue increased by 50%. Nvidia also stated that revenue for the current quarter would be $7.4 billion, exceeding analysts’ expectations of $6.86 billion. Nvidia’s shares had risen more than 144 percent year to date as of the market close.

After Austria issued a state-wide lockdown, oil prices plunged to a six-week low on Friday, owing to demand concerns. At the time of writing, momentum continued to push crude down and it was on track to lose the fourth week in a row for the first time in over a year.

The Biden Administration is looking into measures to lower gas costs, which have risen to their highest level in seven years. However, for consumers seeking a break at the pump, the decreases are unlikely to materialize into cheaper gas prices right away. According to AAA, the national average for a gallon of gas hit a seven-year high of $3.41 on Friday, compared to $3.34 a month ago and $2.12 a year ago. NYMEX Crude Oil futures for delivery in January 2022 fell more than 4% to a session low of $75.37, the lowest price since October 7.

Bloomberg said a perfect storm of supply issues have pushed coffee prices to multi-year highs – Coffee futures traded on the ICE US exchange rose to the highest point in ten years. Sugar has increased as well, reaching the highest level in a month although on Friday saw some profit-taking.

Both Coffee and sugar prices have risen this year for various reasons, the most notable of which is the drought in Brazil depleting warehouse stocks. Brazil is the world’s largest coffee and sugar producer, so issues there can impact sugar supplies and coffee drinkers worldwide. However, tight supplies aren’t limited to Brazil; supply chain disruptions have caused havoc on global production and distribution of various commodities, from lumber to soybean, exacerbating the shortfall.