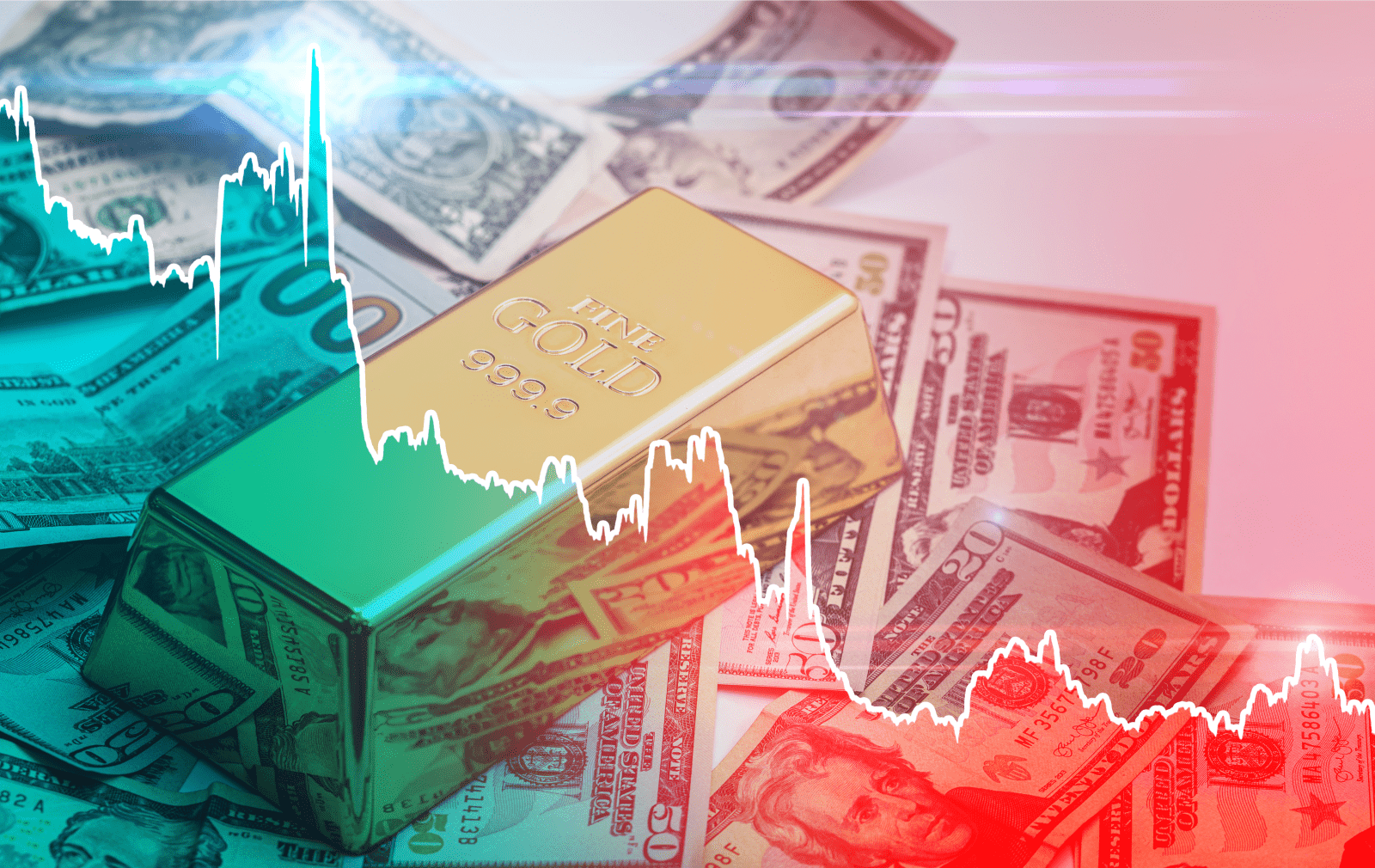 The stock market retreated on Thursday, but the major stock indices are a little choppy without any major swings, it’s this kind of market that can see broker fees grind down an account. The NASDAQ and S&P 500 rose somewhat, but the Dow Jones Industrial Average continued its three-session losing run.

Following the multinational’s announcement that it will split into two publicly traded businesses, the stock of Johnson & Johnson (JNJ) opened 2.7 percent higher. The shares are gaining in popularity. The first will focus on consumer products, while the second will focus on medical devices and prescription drugs.

Lordstown Motors RIDE, the stock is down 8.60 percent after the electric car manufacturer reported a lower quarterly loss but delayed manufacturing of its pickup trucks.

Momentum is with Rivian Automotive stock, it climbed 4.57 percent. In premarket trading on Friday, extending the newly public electric vehicle maker’s two-day rise to 57 percent. Rivian’s market value has risen to $105 billion since its first public offering on Wednesday.

A day after the electric vehicle maker’s big market debut, Elon Musk, CEO of Tesla Inc., stated that the “real test” for Rivian Automotive Inc. will be high production and breakeven cash flow.

Tesla stock fell by 2.79 percent. This came after Rivian Automotive’s big stock launch this week. Rivian’s stock is up in premarket trading. Meanwhile, Musk continued to sell stock on Thursday, selling another 634,000 shares. According to the papers, the shares were sold at values ranging from $1,056.03 to $1,104.15.

Oil prices dipped on Friday, wiping out gains from the previous session as the dollar strengthened in anticipation that the Federal Reserve will raise interest rates sooner rather than later to combat inflation.

This week has served as a timely reminder to oil markets that prices are influenced by supply-demand dynamics and monetary policy projections, and government action.

Higher interest rates would give the dollar even more strength and put much more downward pressure on prices.

After robust U.S. consumer pricing data triggered a rush into the precious metal viewed as a hedge against inflation, gold prices reached a five-month peak set the previous day.

With CPI statistics as high as it was, the market was startled. Traders see gold as a safe-haven asset, a buffer against the risk of inflation.

After statistics indicated that U.S. consumer prices grew at their quickest rate in 31 years in October, confirming signs that inflation will remain uncomfortably high well beyond 2022, gold gained as much as 2% on Wednesday, reaching its highest level since mid-June.

Helped by inflation, gold and silver have seen a break out of multi-week highs and are trending higher.

Employers continue to struggle to recruit workers, as job postings in the United States fell somewhat in September but remained substantially above pre-pandemic levels.

On Friday, the Labour Department said job openings fell to 10.4 million on the last day of September, down from an upwardly revised 10.6 million in August, in its monthly Job Openings and Labor Turnover Survey, or JOLTS report. Reuters polled economists, who predicted 10.3 million job opportunities.

According to a widely followed survey released on Friday, consumer confidence in the United States fell to its lowest level in a decade in early November as rising inflation eroded consumers’ living standards. Few people believe policymakers are doing enough to address the problem.

The Consumer Sentiment Index of the University of Michigan fell to 66.8 in November’s preliminary report from 71.7 in October’s final measurement. That was the lowest level since November 2011 and far below the median prediction of 72.4 in a Reuters poll of economists.

Sign up for free for your taster of the Swing Trading 101 course, full details here.