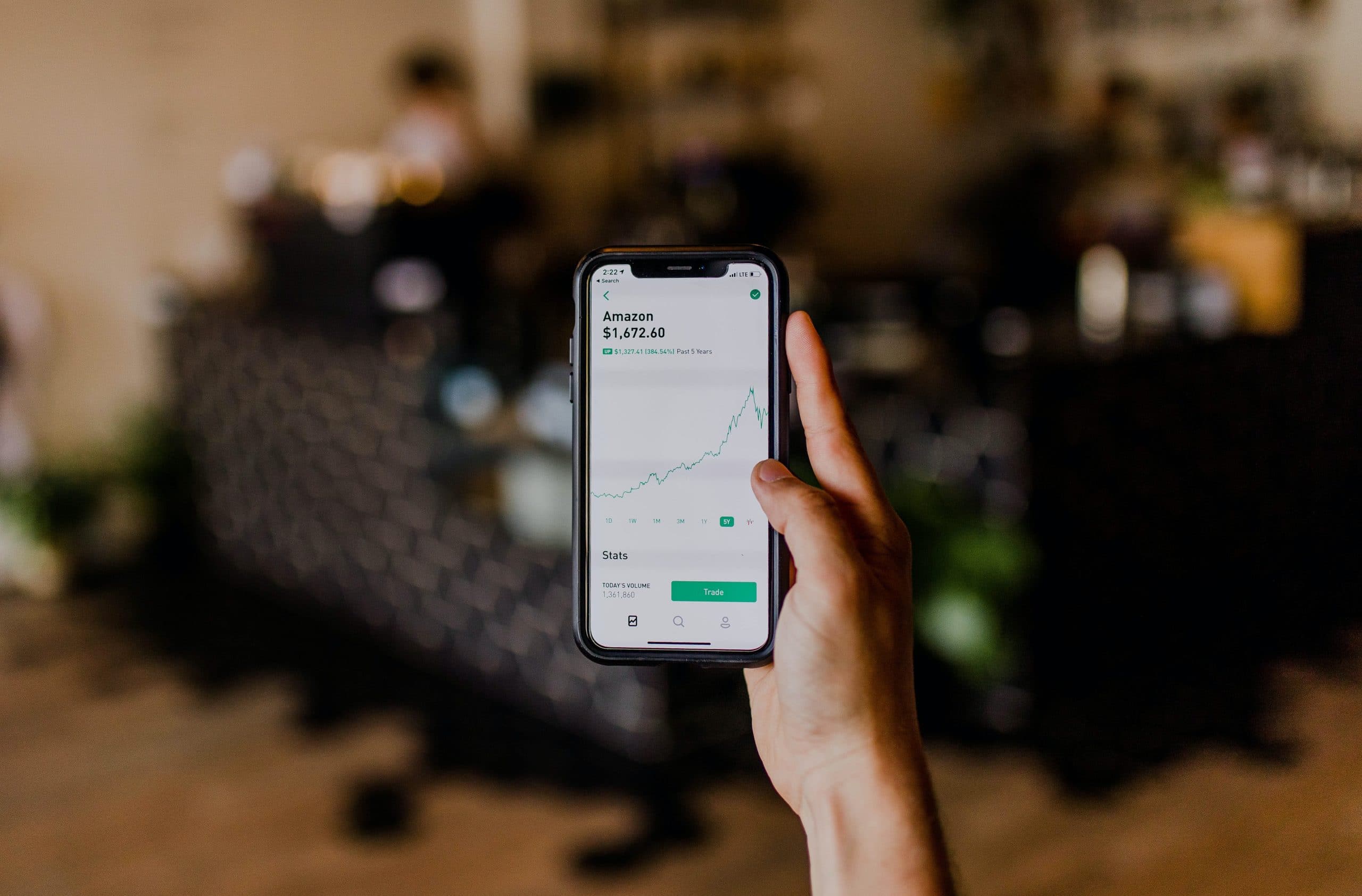 On Friday, the US market opened lower due to the disappointing results of Amazon and Apple. The market previously saw significant gains, fuelled by corporate news. Analysts had expected momentum to continue with companies announcing quarterly results.

The third-quarter earnings season kicked off on 13 October 2021 with a stellar quarterly report from JPMorgan Chase (JPM). It has been great news for corporate America so far.

Investors have responded by increasing their appetite for risk in the previous two weeks. The results have been solid, particularly from the large banks. However, what thrilled Wall Street was the positive outlook for the majority of the S&P 500 companies. The Crypto Alpha One automated cryptocurrency trading strategy continues to hold its own despite some tough trading. The algorithm runs once a week across a portfolio of cryptocurrencies.

After this, they were overbought and recovering to somewhat higher levels than the previous day. The indexes did not finish far from their previous close, but they were still touching all-time highs. A Donchian Channel breakout trading strategy would take the trader long on any new highs.

Investors shrugged off a significant slowdown in the country’s third-quarter GDP – the Commerce Department issued figures showing just a 2.0 percent quarterly increase from July to September. The increase compared to a stellar 6.7 percent increase in the previous quarter.

While growth slowed, it’s still on the up and better than investors’ fears, who had anticipated a more significant slowdown. Investors had lowed their expectations primarily due to the Delta variant wreaking havoc on trade and commerce. More encouraging news was that the initial weekly unemployment claims had dropped to 281,000. The drop was to the lowest level since before the outbreak.

The stock market has made a significant technical recovery during the last several trading sessions. The S&P 500 Index regained the ground lost during the latest slump that began a few weeks ago. In addition, it also managed to reach new highs. It’ll be interesting to see if the bulls can push equities higher from here.

All three main stock indexes have had a positive week, which is their fourth in a row. The S&P 500 is up 6.7 percent this month, on track for its best monthly performance since November 2020. In October, the blue-chip Dow rose 5.6 percent. The NASDAQ has up 6.9 percent.

Numerous company reports that have been issued and yet to be issued will determine a lot. Traders will also be watching the Federal Reserve, as inflation appears to be a growing issue.

The third-quarter results season has been a primary driver of stock prices thus far. The market received positive quarterly results from Merck & Co. (MRK) and Comcast (CMCSA). Both stocks are trading higher in pre-market activity. Following the 28 October 2021 closing bell, Ford Motor (F) reported outstanding earnings. The automaker’s stock has been off to a good start since then.

Investors appear to be happy with Facebook’s earnings. The stock is moved higher in pre-market trade on Friday.

In early trade on Friday, Amazon shares fell 4% after the e-commerce behemoth missed third-quarter profit and sales projections. In addition, the corporation provided dismal predictions for the crucial holiday season.

Apple’s shares dropped 3.5 percent after the company’s quarterly sales fell short of estimates. The change was due to a tighter supply of iPhones, iPads, and Macs than projected. It was the first time Apple’s sales fell short of analyst expectations since May 2017.

Exxon Mobil and Chevron’s stock soared in early trade as the oil majors beat earnings estimates. Starbucks was under fire after earnings from China fell short of forecasts. Microsoft and Caterpillar were two of Dow’s top performances. They together contributed to the 30-stock average’s outperformance.

Ford’s stock has risen as its profit forecast has improved and the company restarted paying dividends to investors.

However, the company’s third-quarter earnings exceeded Wall Street’s expectations. The corporation has increased its profitability forecast for the future and reinstated the dividend.

Ford has increased its full-year operating earnings outlook from USD 10.5 billion to USD 11.5 billion. The increase compares to the USD 9 billion to USD 10 billion change that happened three months earlier. The business also announced that it would pay a ten cents-per-share dividend.

Ford shares rose 10% in early Thursday trade after closing down 3% in regular trading Wednesday ahead of the after-hours report. The report pushed the stock price to a seven-year high.

Oil prices dropped to their lowest level in 2 weeks after official numbers revealed an increase in oil stocks in the US. Mounting instances of COVID-19 in Europe, Russia, and another outbreak of infections in China dashed economic recovery prospects.

Brent oil declined to 94 cents to USD 83.64 a barrel after hitting a two-week low of USD 82.32 earlier in the day and falling by 2.1 percent. Oil in the United States was down 89 cents at USD 81.77 a barrel, a one-week low after falling 2.4 percent on 27 October 2021. The energy market has been in a strong bullish trend recently, is this a swing low offering traders a chance to join the trend? Only time will tell.

Outbreaks of coronavirus infections in China, record deaths and the danger of lockdowns in Russia, and mounting cases in Western Europe have slowed a multi-week increase in oil prices.

An increase in new COVID-19 cases threatens to derail the resurgence in oil demand. The US Energy Department reported that crude stockpiles have increased by 4.3 million barrels the previous week. The increase in inventories was more than twice the 1.9 million-barrel rise predicted by experts.