As the Federal Reserve raised interest rates by half a percentage point, many Americans are wondering how this move affects their wallets.

This increase puts the federal funds rate at nearly 1%, up from 0.33%—the highest level since March 2020. The Bureau of Labor Statistics (BLS) announced in May 2022 that consumer prices increased 8.3% for the year ending in April 2022.

Prices of restaurants and meals eaten away from home were up almost 7% from last year, while grocery prices grew 10%, according to the U.S. Department of Agriculture.

Fed Chairman Jerome Powell’s aim in raising rates by the largest single rate increase since 2000 is to fight inflation, but without triggering a recession. There are signs in the cooling housing market and volatile stock prices that this task will prove difficult. The 30-year mortgage rate is already pushing 5% as home prices cool off in multiple metros.

To explain the different ways this will trickle down to everyday household budgets, PennyWorks compiled a list of five ways inflation is affecting interest rates. Data sources include the Federal Reserve, Reuters, and The New York Times. 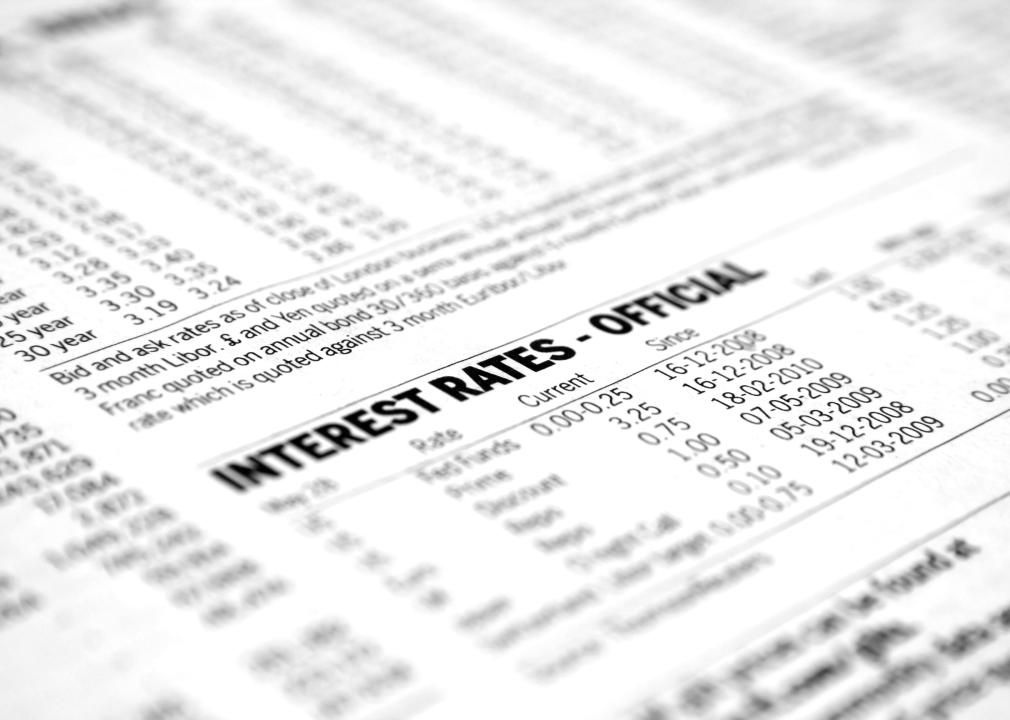 Driven in part by spiraling costs for housing, food, and energy, the Labor Department says the current U.S. rate of inflation is the highest recorded in 40 years. 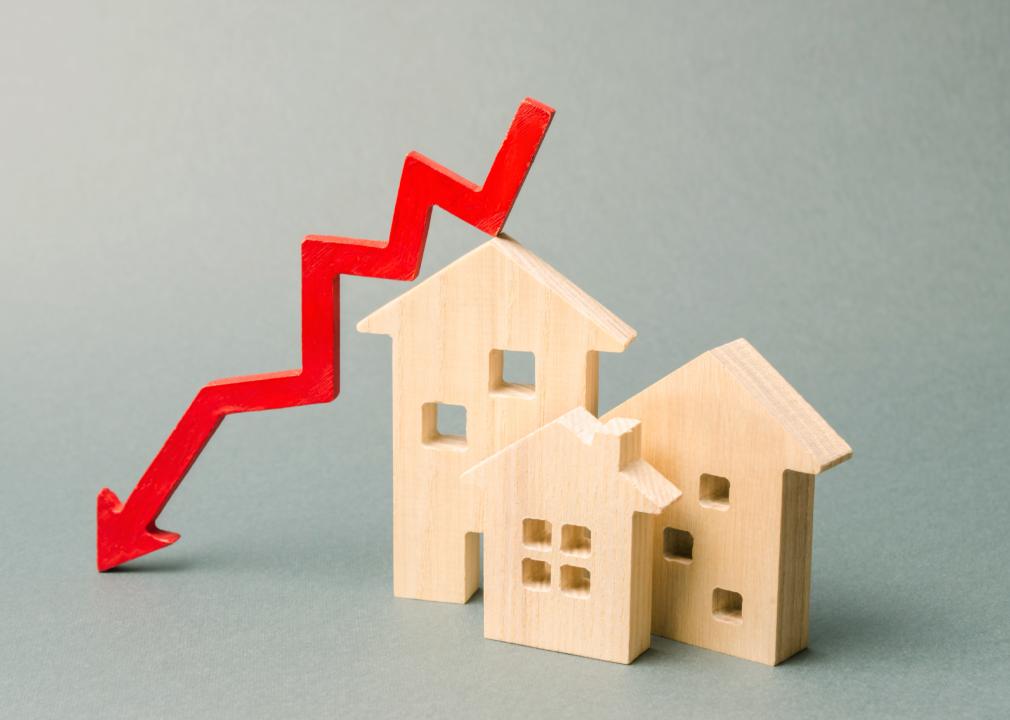 In historic periods of low inflation, the Fed has decreased the federal funds rate. Following the dot-com bust in the early 2000s, the Fed lowered it to below 1% over fears of potential deflation.

“Taking note of the painful experience of Japan, policymakers worried that the United States might sink into deflation and that, as one consequence, the FOMC’s target interest rate might hit its zero lower bound, limiting the scope for further monetary accommodation,” said former Fed Chairman Ben Bernanke in a 2010 speech. 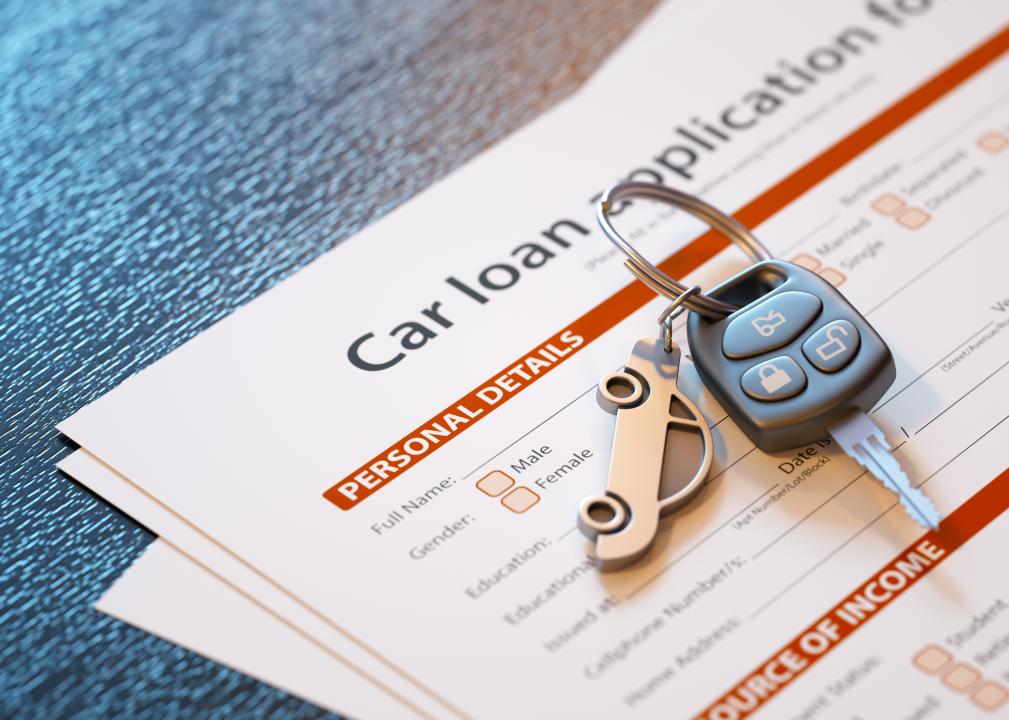 When the Fed changes the federal funds rate, that means rates for consumer loans— mortgages, auto loans, credit cards, etc.—go up as well. During periods of high inflation and interest rates, this can impact demand for consumer products as well as homes, cars, and other big-ticket purchases that people finance. 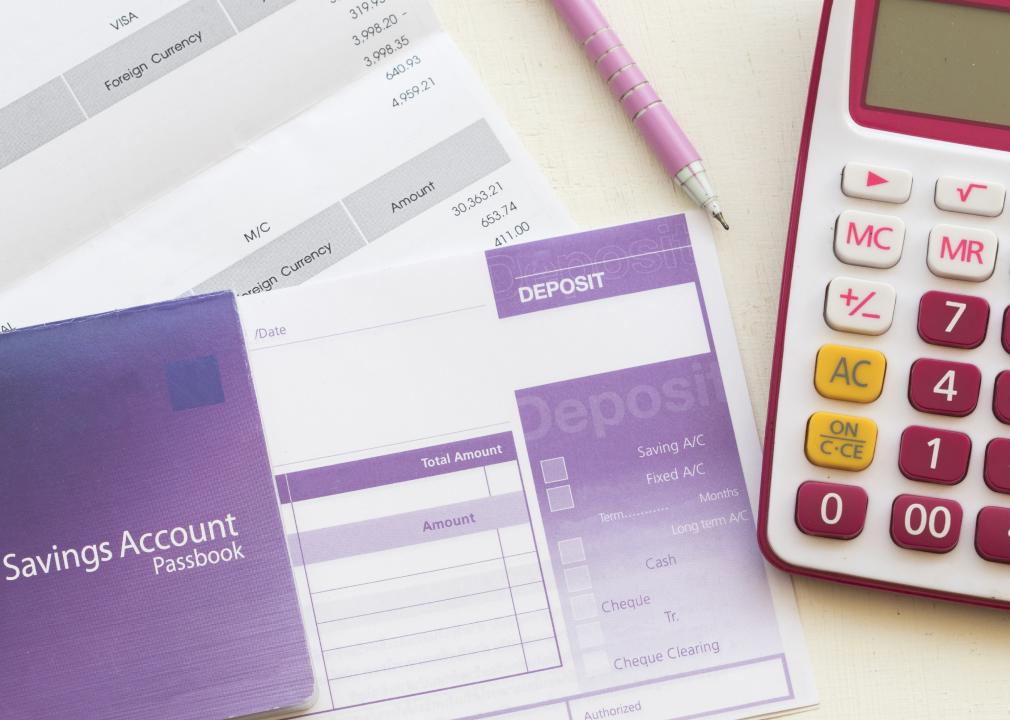 Rapid inflation decreases the “real” interest rates earned on savings accounts. This ends up devaluing money stored in banks, which drives capital into financial markets and real estate. Inflation has also driven investors into more volatile or speculative assets, such as cryptocurrencies and non-fungible tokens. 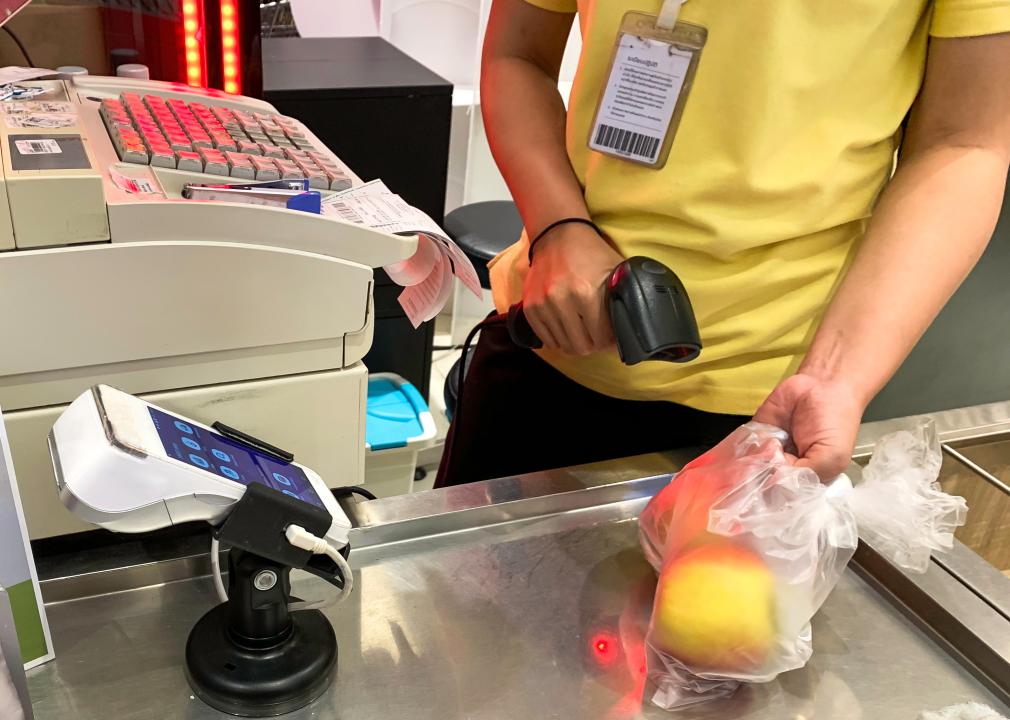 The Fed often lags behind inflation when setting interest rates. In an attempt to anticipate changes in inflation, the Fed might tweak the federal funds rate before inflation gets out of hand.

But thanks to pandemic-fueled government spending and higher food, fertilizer, and animal feed costs from the Russia-Ukraine war, rising prices will persist for months to come.

This story originally appeared on PennyWorks and was produced and distributed in partnership with Stacker Studio. Tim Thomas / Timothy Thomas Limited has permission to republished it here.