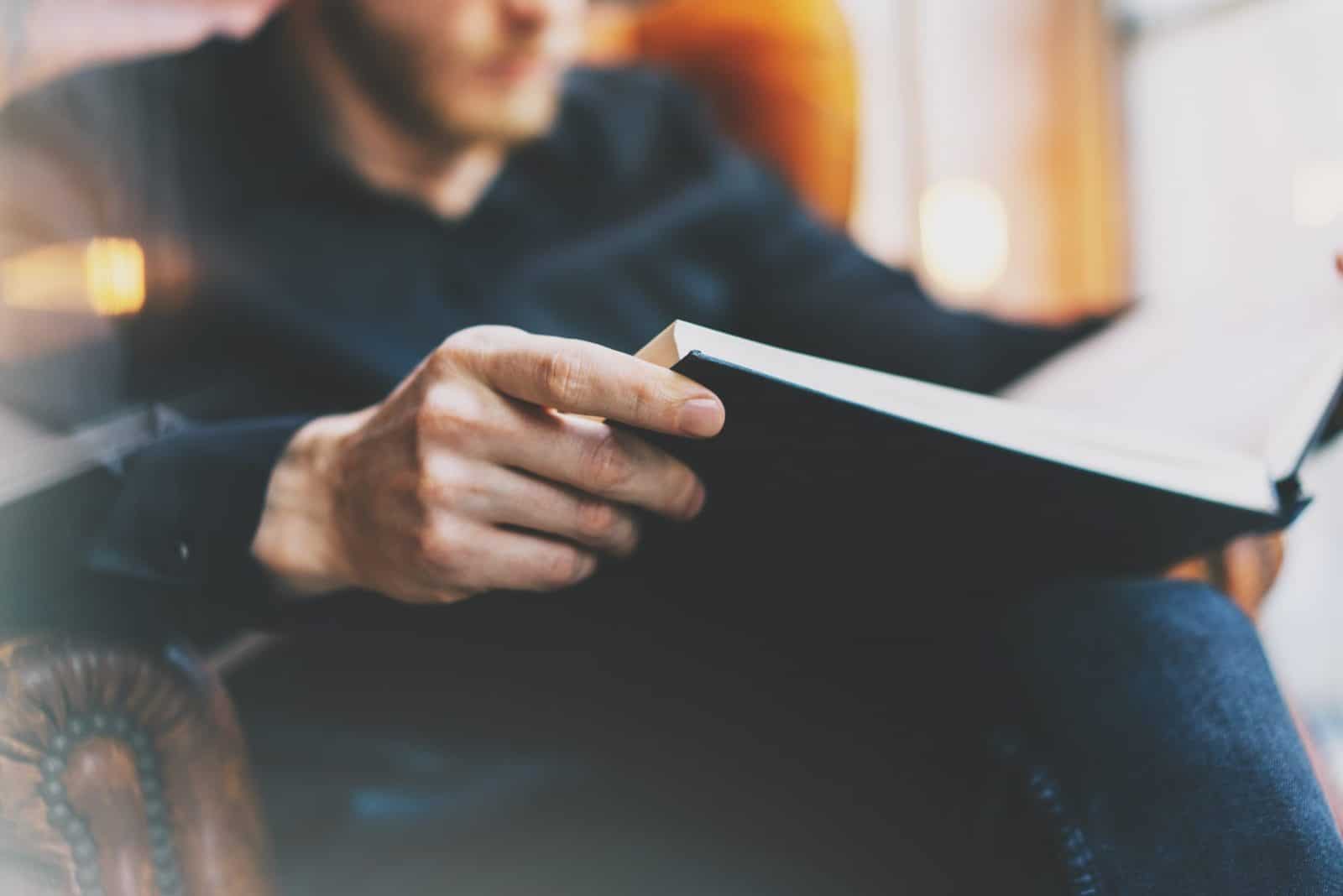 Warren Buffet, also known as the “Oracle of Omaha,” was born in Omaha, Nebraska in 1930. He is credited with being one of the most successful investors of a generation. Certainly, he’s one of the world’s wealthiest and highly admired businessmen. Learning which books might be on Warren Buffetts reading list may just help us, therefore, get a small edge in the investing world.