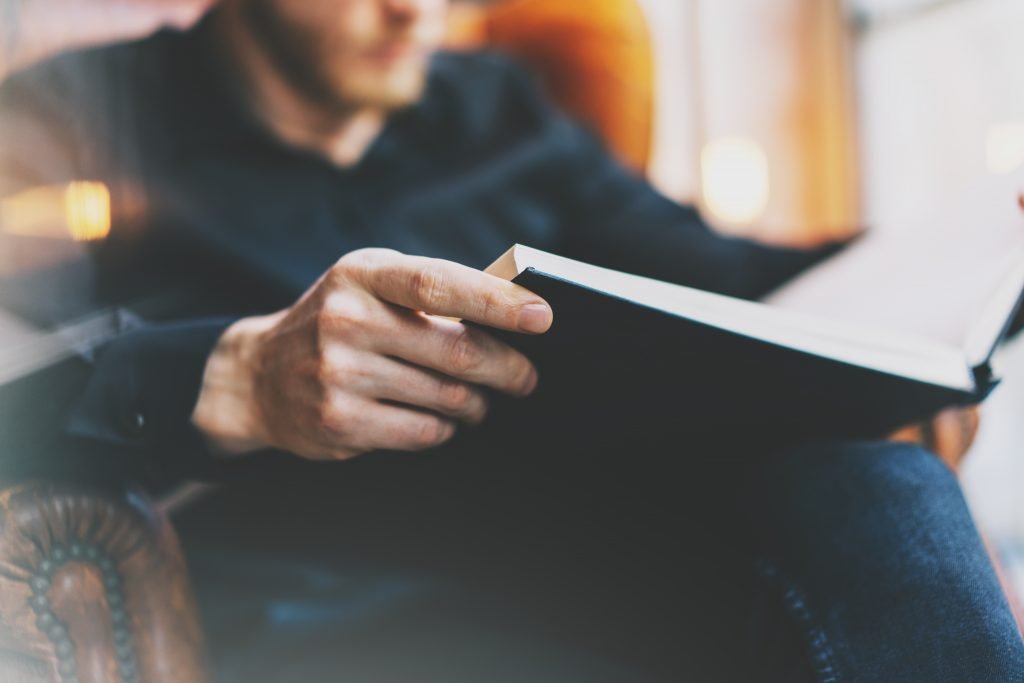 Warren Buffet, also known as the “Oracle of Omaha,” was born in Omaha, Nebraska in 1930. He is credited with being one of the most successful investors of a generation. Certainly, he’s one of the world’s wealthiest and highly admired businessmen

So without further ado: