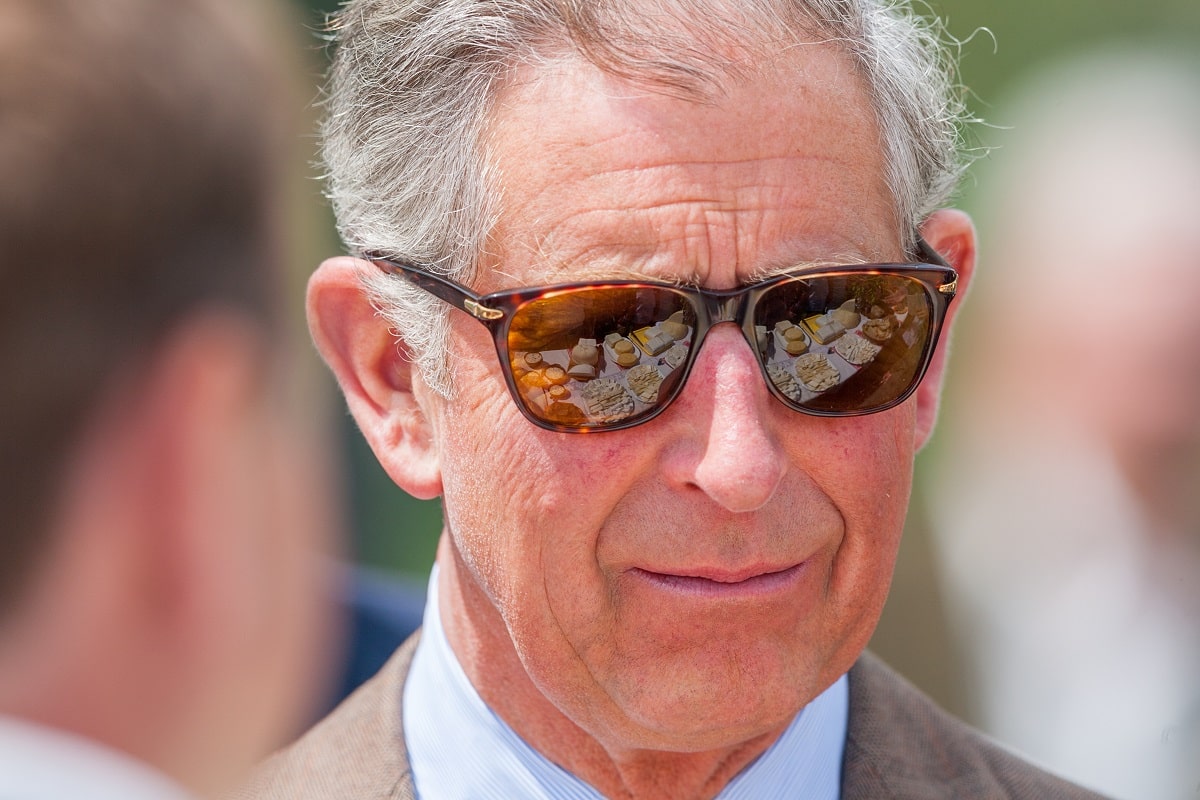 This excellent post on facts about the royal line of succession was originally published by Wealthy Living. They gave us permission to republish the post here.

In the wake of the queen’s death, many people have asked themselves, “who’s next for the throne?”

While the short answer is that King Charles III comes next, there’s much more to the royal line of succession than that.

The Royal Line of Succession

Here are eight must-know facts about the royal line of succession.

I think it’s safe to say that almost everyone knows who Queen Elizabeth II is. However, most people don’t know that she’s the second longest-reigning monarch in the world!

Before her recent passing, Elizabeth had been the queen for 70 years! The only monarch who managed to surpass her was King Louis XIV of France.

And, considering that his reign was over a hundred years ago, we’d say that’s a significant accomplishment.

2. King Charles III is Next in Line

Of course, one central talking point regarding the royal line of succession is “who’s next?”

While most people would expect Prince Harry or Prince William to take charge, King Charles III now has the throne. He’s the first Charles to sit the highest on the monarch since 1685.

Prince Charles III turns 70 this year, and his former royal title was Prince of Wales. Once he takes the throne, his son William will be next in line.

3. The British Royal Family can Veto any Marriage of a Family Member

Most of us would prefer our in-laws and parents to stay out of our weddings. However, with the royal family, there’s a very good reason they can get involved: to stop the royal line of succession.

Thanks to the Royal Marriage Act of 1972, the monarch can stop any match of a royal family member.

It was created because of George III’s opposition to the marriage of Prince Henry and Anne Horton, a commoner (that’s code for people like you and me).

George III isn’t the only monarch to veto a marriage, either. Queen Elizabeth disallowed the union of Princess Margaret, her sister, and Peter Townsend!

The Act of Settlement in 1701, however, is a bit different. This act was put in place when James II abdicated the government, leaving the throne vacant. This led to the throne being given to James II’s daughter, Mary, together with William of Orange, her husband.

After this scandal, Parliament set up rules that would allow them to dictate the next ruler. That was when they cooked up the Act of Settlement!

4. Kate Middleton’s Kids are Higher in the Line of Succession

All royals are not created equal, and when it comes to who’s up next for the throne, Kate Middleton and Prince William’s kids are highest on the totem pole.

They’re higher up on the totem pole than the much older Prince Harry! Prince Louis, still a baby, would take the crown before Megan Markle’s husband made it to the throne.

Moreover, nine-year-old Prince George had already joined his parents in various royal duties when he was only five years old. Talk about preparing early!

5. Prince Harry has a Low Probability of Getting the Throne

Speaking of Prince Harry and his succession, he’s actually off the hook regarding the line of succession. You see, Prince Harry is in fifth place when it comes to the next person to take the throne.

The good news is he’s not interested in taking over royal duties anyway.

In a news report in 2020, Buckingham Palace confirmed that Prince Harry and his wife Meghan Markle would step back from their duties as members of the royal family. The couple is also firm about not receiving funds from the palace.

6. Elizabeth’s Second Eldest Son is Next to Prince Harry

Once upon a time, Prince Andrew, the former husband of Fergie, was second in line to the throne. Today, however, he comes in seventh place.

This is surprising because Prince Andrew is Queen Elizabeth’s second oldest son!

However, Prince Andrew and his wife decided to step back from their royal duties in 1996, the same year that they got a divorce.

The only daughter of the late Queen Elizabeth and second child, Anne, is bumped into the 16th position. It’s unfortunate because she was third in line at the time of her birth.

Although she’s no longer high up in line to inherit the throne, Princess Anne has been highly successful. She is an outstanding equestrienne, joining various events like the 1976 Montreal Olympics.

Although the royal line of succession seems pretty cut and dry at first glance, there’s quite a bit of nuance to it.

With these fascinating facts, you should better understand the royal line of succession and where everyone falls on the totem pole.

This post was produced by Wealthy Living and syndicated by Tim Thomas / Timothy Thomas Limited.