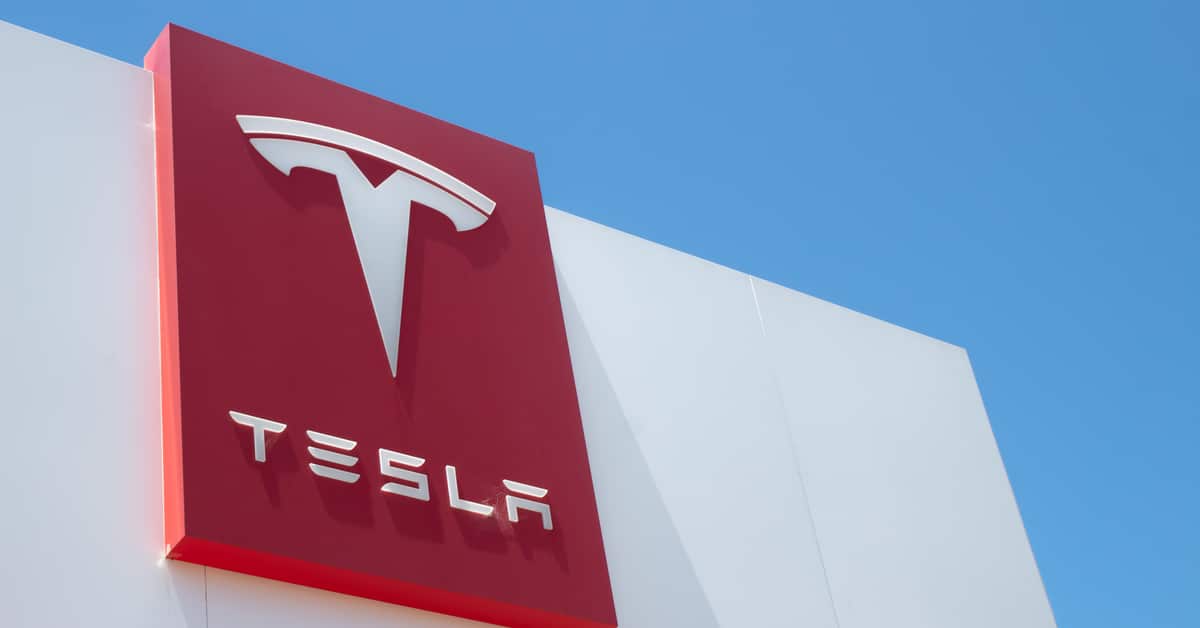 Tesla Motors Inc. is one of the most intriguing public companies globally, it is viewed by many as a high-risk, high-reward company and has been one of the main beneficiaries of the shift to electric vehicles (EV).

Tesla’s founder, Elon Musk, is a controversial figure, and the company’s Silicon Valley roots have raised investor expectations. Tesla drew even more attention in 2021 when it hit a trillion-dollar market cap, a level of wealth that had previously only been attained by a handful of mega-corporations

A closer look at Tesla stock prices reveals a stock performing similarly to many other companies. Tesla had a bit of a run-up to start the year. Now, discussions regarding Tesla’s 2022 have begun, and the news isn’t so good.

Tesla’s reported Q3 earnings and revenues surpassed analysts’ expectations. The EV frontrunner reported a record $1.62 billion in net income on $13.63 billion revenues. After the market closes on January 26, 2022, Tesla will release its financial results for the fourth quarter and full-year ended 31 December 2021.

Despite this, Wall Street was not impressed, and the company’s stock fell 1.5% after the report was released. Investors appear to be concerned about many reasons that could hinder Tesla’s stock price growth in the near future, including a high valuation. Tesla’s shares are expensive by many criteria.

Tesla’s future looks bright, but it’s difficult to predict.  Tesla is expected to dominate the electric vehicle market for the foreseeable future, according to investors. However, the future of automobiles is a conundrum inside a conundrum, as the industry stands at a fork in the road, with numerous conflicting futures—driven vs. self-driving, private vs. shared, gas vs. electric. Tesla’s supremacy in the electric vehicle market is hampered by a number of factors. First, while its technology is best-in-class, it is not unique.

Second, an extended period of low gas prices may deter some households from switching to electricity. Since 2015, the average gas price has been below $3.00 per gallon and is expected to fall below this mark in 2022.

Third, Tesla is now receiving substantial subsidies. Washington offers a $7,500 tax credit for each electric car sold today, and some states offer considerably more. Since Tesla’s cars are currently a luxury product, this is a well-intentioned but ultimately regressive subsidy.

Tesla investors should keep their expectations in check and assess the risks that Tesla could face in the next five to 10 years. These are some of the potential risks for Tesla.

Competition from Other Key Players

Tesla used to have little competition because the EV sector it pioneered had few traditional automakers. That is no longer the case, as electric vehicles from General Motors, Ford, Volkswagen, and Toyota are gaining traction.

At the same time, having such a significant presence in China has its drawbacks, such as rivalry from Chinese competitors such as Nio, Li Automotive, and Xpeng, all of which are backed by the Chinese government. There’s also the chance that China would put up tariff barriers against US-based companies as part of the ongoing trade friction with the US.

Elon Musk has made a number of bold forecasts recently regarding his company’s potential to create self-driving cars. Musk believes that it will happen sooner than most of his competitors, possibly by the end of the year.

Musk has been criticized for exaggerating Tesla’s autonomous capabilities while also beta testing semi-autonomous technologies on his customers, with sometimes disastrous results. Teslas have been involved in a handful of collisions involving the company’s Autopilot Technology, some of which have been fatal.

Musk has a reputation for setting deadlines he can’t achieve and making predictions that don’t pan out. (Previously, Musk predicted that his cars would be fully self-driving by 2018.) Musk has a habit of overpromising and under-delivering.

This could have been acceptable when he was fiercely leading a startup, but not when he drives a public firm with a market value of roughly $1 trillion.

There are implications to this hype machine. Tesla faces a significant risk if it sells customers a $10,000 Full Self-Driving system that is not capable of full self-driving. Musk will lose credibility if he introduces yet another similar product, even if it has not affected his reputation significantly thus far. To avoid more setbacks, Musk will need to handle the supply chain, reliability difficulties, and battery procurement in 2022.

Musk’s premature product announcements could become a liability with the electric vehicle market heating up, mainly if his competitors can deliver on those products faster than Tesla.

Tesla’s CEO, Elon Musk, has an affinity for bitcoin and started investing part of the company’s money into cryptocurrencies. Based on the rise in bitcoin in the first quarter, Tesla’s $1.5 billion investment was valued at $2.48 billion by the end of March 2021. However, given bitcoin’s volatility, this comes with its own set of risks.

Accounting laws that classify bitcoin as an intangible asset with an infinite life add to the digital currency’s volatility. As a result, if its fair value falls below its carrying value throughout the assessed reporting period, it is subject to impairment losses. Companies cannot recover impairment losses for any later gain in fair value until the asset is sold. As the bitcoin price plummeted, Tesla disclosed $23 million in bitcoin-related impairments in the second quarter.

Tesla is very reliant on Elon Musk. The departure of the top leader could be a significant setback for the business. Furthermore, the quirky CEO has been a lightning rod for controversy.

There are currently nine active class-action lawsuits against Tesla and Musk stemming from Musk’s fraudulent announcement of plans to take the firm private in a tweet in 2018. The tweet was allegedly intended to affect TSLA’s stock price, which would violate federal securities laws.

During the COVID-19 outbreak, Musk constantly spread misinformation about the virus and called lockdown limits “fascist” during a conference call with Tesla shareholders. He later disobeyed public health officials by reopening Tesla’s Bay Area plant, resulting in an outbreak.

Tesla’s Model S has a high price tag, priced at $94,990 before any incentives or discounts in November 2021, even with substantial government incentives like tax refunds for alternative technology. Tesla’s newest lower-cost option, the Model 3, costs $43,990 excluding tax credits and gas savings as of May 2021, which is still out of reach for most drivers. The cars are expensive for consumers to buy and for Tesla to manufacture.

Tesla has been attracting the attention of authorities, which might spell difficulties for the company. From the many fines and costs involved to prospective capital outlays when some parts are brought up “to code,” a slew of possibilities emerge, the majority of which are harmful to the company’s bottom line.

Increasing regulatory scrutiny rarely results in the corporation having more money than before the investigation began.

Tesla’s success as an electric vehicle manufacturer with a trillion-dollar valuation is as clear as day. However, numerous potential roadblocks remain, ranging from the difficulties of producing affordable EV technology to the threats posed by competitors to significant exposure to China and cryptocurrencies. All these can lead to Tesla stock price declining in the near future.

Tim Thomas has positions in the stocks, ETFs or commodities mentioned.