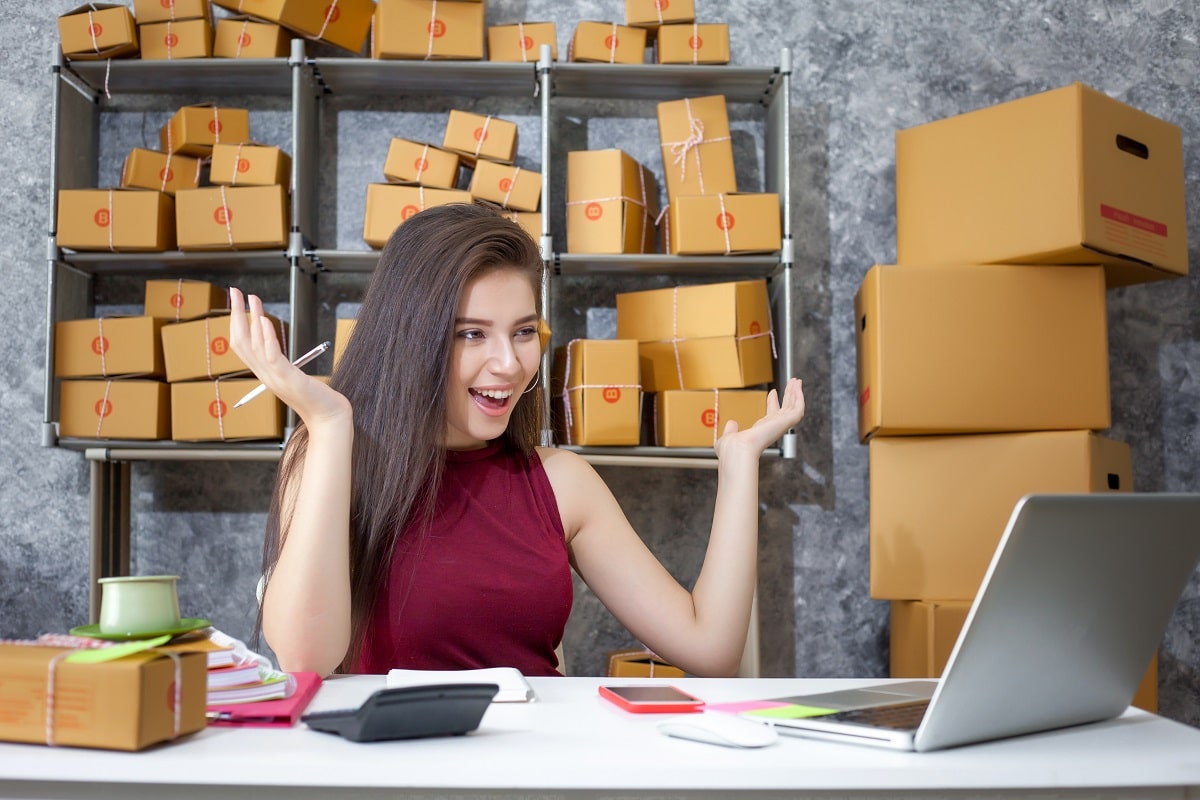 This helpful article on passive income was written by Kelley Dukat and was originally published on Wealth of Geeks. We were given permission to republish it here.

Whether it’s a tough time or a time of inflation, finding ways to make money are essential.

Many people have chosen side hustles to bring in extra income to support their needs or to save for something important—such as a home, car, or trip.

Others do it out of necessity if extra bills pop up that they need to fund.

Side Hustles for Passive Income

Here are three out-of-the-ordinary stories of side hustles helping to create passive income.

For those who might have the talent to share with the world, consider using it for extra cash.

Michael Corbus, of Oak Grove, Oregon, has been performing as a Neil Diamond impersonator since 1994.

Under the name of Happy Diamond, he realized he sounded a lot like him when working as a DJ.

He added a Neil Diamond impression to his comedy act as a 24-year-old, with the Diamond bit emerging as his most entertaining.

Corbus hasn’t met the real Diamond, nor does he know if Diamond is aware of him. “It’s a goal of mine to be the Internet’s top Neil Diamond tribute artist.

Most Neil tribute artists/impressions are focused on live shows and traveling to perform from place to place to make money,” he says. “The last three years, I have really focused on building my social media following, particularly on Facebook.”

Corbus has built a 150-seat amphitheater in his backyard (including an indoor enclosure for winter months), which he uses for performances and for his annual Diamond JAM fundraiser, which he broadcast live on Facebook for the first time this year, charging a small fee.

“Facebook has given me some money-making tools as my audience has grown,” he says. “The money is slowly growing, and the idea of walking out to my backyard to sing and make a little money really appeals to me, and the idea of doing it from home.”

This isn’t the only side hustle that Michael Corbus has. He and his wife, Jennifer, also have a Bunk Bed Airbnb, bringing them passive income since 2015.

Both businesses helped support the particular therapy for their special needs daughter.

One person’s “trash” becomes another person’s treasure—and brings in extra income for Lisa Hill of Portland, Oregon. Under the name of Lisa’s Furniture and More, Hill has been selling furniture online—a side hustle turned into a full-time business—since 2017.

Her side hustle started while working her administrative job when she found free furniture, painted it, and resold it. Friends advised that she was good at selling stuff online, and it took off.

“Some people would ask me to help them sell stuff because they were moving, then it turned to referrals that crossed the ears of real estate agents that wanted to empty their client homes without throwing out perfectly good furniture.”

The $10,000 she brings in every month has Hill and her husband on track for early retirement.

She says that’s the most exciting part of her business success.

“We paid off our second mortgage and our truck last year, and the first mortgage will be paid off in time for my 56th birthday—about 20 years early!” she says. “We want to travel the world and visit friends and family while we are still young enough to do so.”

Hill shares some cautions for other people looking to get into a similar business, noting that the biggest issue is the huge number of scammers online.

Other considerations are to make sure a cash emergency fund is present at all times, stay a month ahead on bills, and pay yourself first.

“The best benefit is you can make your own hours, take a lunch whenever you want,” she says. “You can work hard and take long vacations! It is the best!”

Another suggestion for looking for passive income can come from inside the body — literally.

The act of donating plasma to others in need can be quite lucrative and bring in some extra cash when needed.

Blood plasma is the liquid part in the blood that carries the blood cells to the body and is needed by research facilities to try and create cures and treatments for diseases and conditions.

Zachary Weiner, CEO, and Founder of Finance Hire, an outsourced financial controller focused on helping small business owners better manage their finances and business, stated this was something he did while saving up for college.

“Not only will you be doing a good cause and helping researchers get one step closer towards cures of common diseases, but you’ll also be getting paid up to $1,000/month,” he says.

Dr. JaePak, MD, states he has also seen this earning potential through a patient who funded many travel adventures solely on income made from donating plasma—going in twice a week for one to two hours each time, earning hundreds of dollars every month.

“All of her money was reserved for checking destinations off of her bucket list,” he says. “Even better is the fact that donating plasma helps to fulfill a big medical need. Every donation saves a person’s life.”

Be sure to consider whether it is safe to donate plasma, what the requirements are, and where to do it before visiting a donation center.

Many side hustle ideas bring in extra passive income each month.

Consider the factors needed to get started and the initial investment before undertaking any of them.

Check out recommendations from Career Sidekick or Shopify as well. There’s a side hustle out there for anyone looking for some extra income.

This article was produced by Wealth of Geeks and syndicated by Tim Thomas / Timothy Thomas Limited.