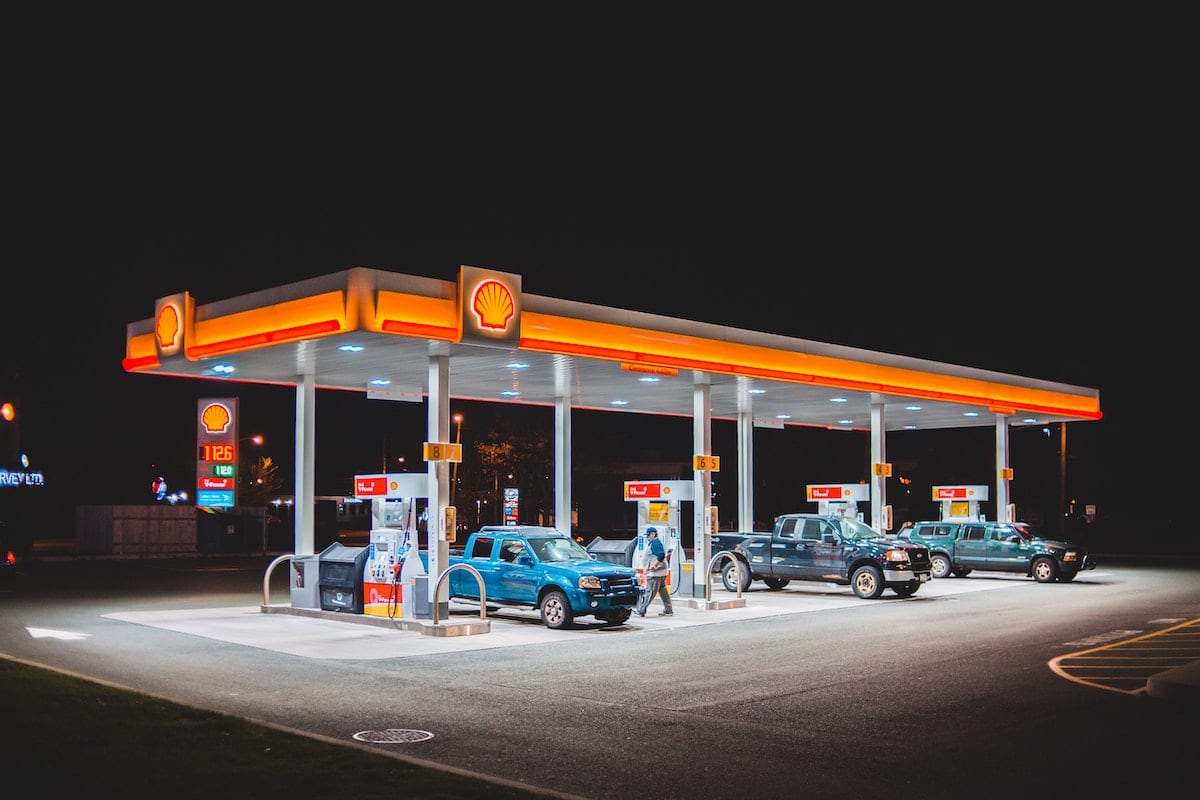 Inflation has taken over nearly every aspect of U.S. consumerism, and gas prices are no exception.

Certain parts of the country are experiencing even higher prices: drivers in some parts of California are paying over $6 per gallon and looking for alternative ways to save.

Gas prices are going up – way up, and that’s an unfortunate truth that every driver in the country is grappling with. As a consumer, understanding exactly why gas prices are increasing is just as important as paying those high prices.

International sanctions are no joke, especially imposed from one global superpower onto another. Sanctions are often only used in place of actual military action, and the results are arguably as severe.

On March 8, 2022, the U.S. officially announced a ban on the importing of Russian gas and oil, effectively taking non-military action against Russian for their invasion of Ukraine. 71% of Americans supported the Russian sanctions even if it meant higher gas prices, according to a Quinnipiac University study.

Sometimes a little sanction goes a long way. Although it is estimated that the United States imports only between 5-10% of its oil and gas from Russia, this is nevertheless a factor in surging prices.

Oil is traded on a global market, and any supply and demand issues in one country affects the entire industry – similar to how global stock markets react to each other.

Oil trading is also a speculative market, and the possibility of other countries thinking about joining the U.S. with their own sanctions against Russia would serve to drive the price of crude oil up even higher, translating into higher prices at the pump.

The pandemic affected nearly every part of our daily lives on a macro and micro level, and the oil industry was no exception.

In 2020, during the height of the pandemic, demand for oil was at an all-time low. Oil-producing nations faced crucial decisions with their own supply chains.

As a result, Russia and members of OPEC (a 13-member group of prominent oil-producing countries including Saudi Arabia, Iraq, and Iran) cut oil production by almost 10 million barrels.

To put that number in perspective, it’s approximately 10% of the entire global oil supply.

In 2022, the world’s oil producers have failed to anticipate renewed demand. As a result, supply-chain issues uncovered during the pandemic are now still lingering – even in the United States.

The pandemic and the Great Resignation resulted in a lot of industries facing severe labor shortages, and the U.S. oil producers are no exception.

This, combined with equipment issues, has led to the U.S. producing 12 million barrels of oil a day – 8% less than production in 2019.

It’s as if somebody pushed the panic button without any plan to get things back under control.

While being in the oil business is historically a profitable venture, many large companies are still shaken by their pandemic-ravaged numbers.

It has become clear that the oil industry is still licking their wounds from pandemic losses.

On an earnings call in January 2022, Exxon Mobil CEO responded to a question about production with a comment about the company’s direction: “The primary objectives we’ve had in looking at the portfolio is less about volume and volume targets and more about the quality and profitability of the barrels that we’re producing.”

Exxon Mobil is one of many suppliers who subscribes to this school of thought.

As publicly-traded companies, they report first and foremost to their shareholders who demand a return on their investments. With their 2020 losses still fresh in their minds it should come as no surprise that they are placing profits over volume.

The Oxford dictionary defines supply and demand as the amount of a commodity, product, or service available and the desire of buyers for it, considered as factors regulating its price.

We can blame Russia’s invasion of Ukraine. We can blame OPEC nations for not keeping a better eye on their own production trends. Yet, the single biggest reason why the price of gasoline has been so high lately might be our own fault.

During the first few months of the pandemic in 2020, Americans cut their driving in half, according to AAA. But by April of 2021, some parts of the U.S. found drivers back at 95% of pre-pandemic levels.

Today, traffic levels are virtually indistinguishable from pre-pandemic levels. As Americans move on from the restrictions we enacted during the Covid era, we all yearn for normalcy again.

Driving trips that were once pipe dreams in 2020 are actual planned vacations in 2022.

As a result, gas prices have rocketed upward with no signs of slowing down, with many reports saying that we should expect prices at the pump to go higher still.

According to AAA, the summer driving season is the busiest of the year, which will only drive demand further.

Sure, inflation has affected the purchasing power of all Americans, leaving them scrambling for extra cash. But it’s important to know the reasons behind the current record-breaking gas prices.

Political factors, corporate strategies, and supply issues – both foreign and domestic – all are contributing to the average American experiencing sticker shock whenever they pull into a gas station.

Whether these gas prices go higher still remains to be seen, but it’s a safe bet that you’ll know a little more about why it’s happening.

This article was produced and syndicated by Wealth of Geeks and republished with permission by Tim Thomas / Timothy Thomas Limited.