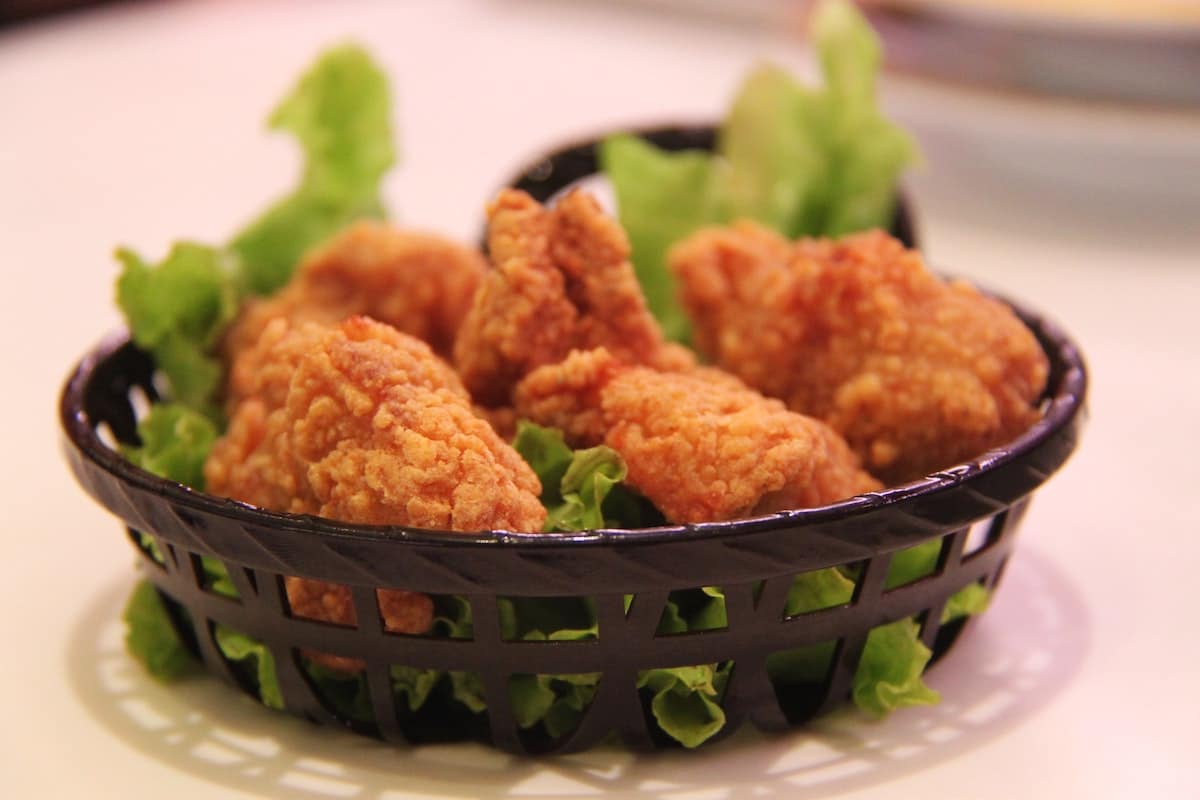 Popeyes is an international fried chicken business formed in 1973 in Miami, Florida, and has experienced significant growth. It has over 2600 locations spanning 40 states in the United States, giving customers a taste of the south.

Popeyes is a famous fast-food restaurant chain in the US. Therefore, it’s no surprise that investors are interested in Popeyes stock. Though you cannot buy Popeyes stock directly, you can buy Restaurant Brands International stock, which owns Popeyes.

Popeyes began in Arabi, Louisiana. On 12 June 1972, it first started as Chicken on the Run by Al Copeland, its founder. His business, however, failed a couple of months later.

The fast-food chain went through a phase of rapid growth in the late 1970s and early 1980s, and it lasted well into the next decade. The problem with rapid expansion is that it accumulated a lot of debt.

That company was in arrears on about $400 million in bills in 1990, and they filed for bankruptcy a year later. In 1992, a plan was approved to create a new firm that would supervise operations at Popeyes.

After that, they changed hands a few times before being purchased by Restaurant Brands International in 2017.

Popeyes is popular in the US because it offers a tastier and more conventional fried chicken menu than its competitor Kentucky Fried Chicken.

Popeyes also serves gumbo and rice and other Cajun and Louisiana-style side dishes. Popeyes biscuits are very popular with customers, and Popeyes sells shrimp and other seafood dishes, unique for a fast-food restaurant in the United States. Chicken waffle tenders are one of the unusual regional dishes served by Popeyes.

Popeyes is owned by Restaurant Brands, a Canadian-American fast food MultiNational Company . It came into being by the merger of Tim Horton’s and Burger King to become Restaurant Brands International, a holding company.

Popeyes went public in 2001 with its initial public offering (IPO). Shares were sold at a base price of $17 per share, with 9.4 million shares available.

Following the IPO, Popeyes’ stock soared, more than tripling in value by the first quarter of 2002. This was, however, the best it could see. After this, the price had plummeted to less than $4 per share within six years.

On March 28, 2017, Popeyes’ final publicly traded share price was $79 per share. Restaurant Brands International (NYSE: QSR) bought Popeyes in its entirety in 2017, seeing it as a great opportunity to expand its restaurant network.

The stock of Popeyes Louisiana Kitchen was traded under the symbol PLKI from 2008 until 2017. This stock symbol/ticker is no longer listed on the New York Stock Exchange (NYSE) since it was merged with Restaurant Brands International (NYSE: QSR).

How Do You Invest in Popeyes Stock?

The only thing that has changed concerning Popeyes is that it is no longer publicly traded. Hence, investors cannot invest entirely in Popeyes shares. Investors are left with a few options who are ready to invest in the restaurant industry in some way, such as purchasing Restaurant Brands International (NYSE: QSR) shares.

Even if you can’t buy directly in Popeyes shares, you can acquire exposure to the company by investing in Restaurant Brands International.

While you cannot buy Popeyes stock, there are other ways to invest in the restaurant industry.

Restaurant Brands International (NYSE: QSR) is a company that operates service restaurants. It operates under the trademarks Tim Hortons, Burger King, And Popeyes. Established in 1954, it is based in Toronto, Ontario, Canada.

The stock of Restaurant Brands International (NYSE: QSR) has risen 5.4% since the end of 2020 and appears to have moderate long-term growth potential. QSR’s sales fell by 11% in 2020 due to the coronavirus outbreak, but it recovered in the last two quarters of the year.

The parent company of Burger King recorded a net income of $221 million, up from $145 million in the previous quarter. Net sales increased by 11.8% to $1.5 billion, falling short of the $1.52 billion forecast.

Starbucks (NASDAQ: SBUX) has grown to become one of the most well-known coffee companies in the world. They quickly expanded after opening their first store in Seattle, and now the coffee business has nearly 24,000 locations globally.

The coffee company earned $1 per share after accounting for gains from the sale of its South Korean joint venture. Net sales increased by 31% to $8.1 billion, and however, they fell short of analysts’ forecasts of $8.21 billion.

Net sales increased by 11% to $1.61 billion, exceeding analysts’ forecasts of $1.59 billion. Same-store sales climbed by 5% across all its brands.

McDonald’s (NYSE: MCD) is most likely the first fast-food chain that comes to mind, and it is the brand which is most important for fast food chains. McDonald’s is the most flourishing fast-food chain globally, which is unlikely to change very soon.

Popeyes was acquired by Restaurant Brands International Inc. in 2017 and is now a company’s subsidiary. You cannot invest directly in the restaurant. However, you can invest in its parent company. You can also buy shares of other chain restaurant companies such as Starbucks, Yum! Brands and Mcdonald’s.

As an affiliate, I’ve partnered with TradingView to bring you their unique stock and forex screener that helps filter the best and most profitable trading opportunities. Get a free trial and access their charting platform with market-leading features.

Tim Thomas has no positions in the stocks, ETFs, funds, forex, or commodities mentioned.