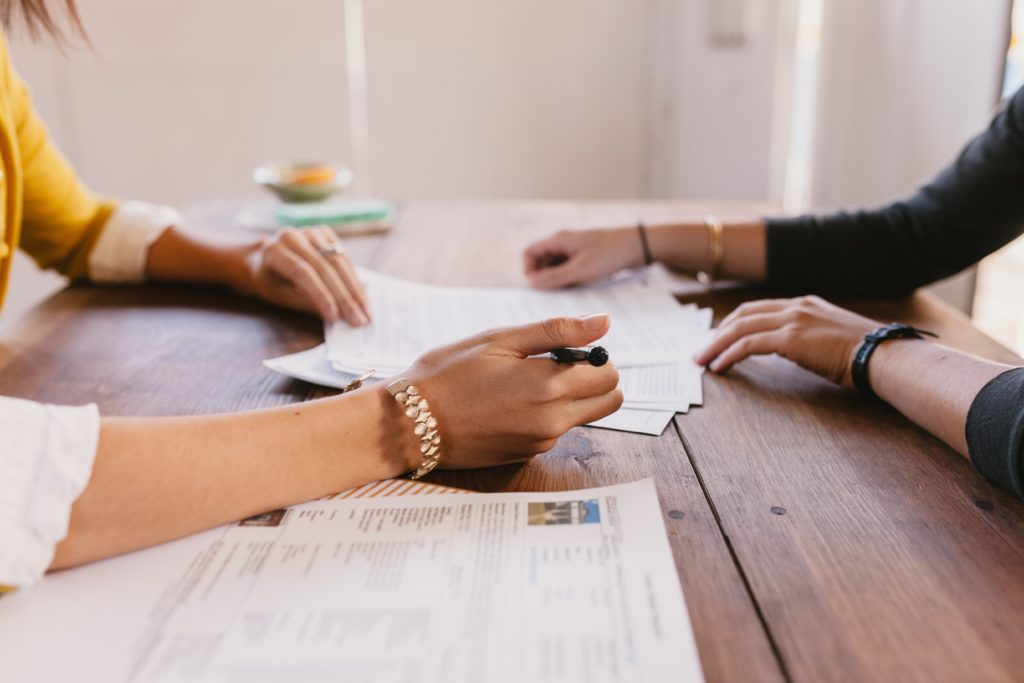 Interview Technique: The 3 Most Important Questions to Ask and Why

Nailing the job interview requires preparation and the right interview technique. Aligned to both involves asking the right questions.

Without a doubt, a strong interview technique is an essential part of our job or career change. This is true whether you’re looking for seasonal work or a big step up in your career.

Unless you’ve prepared well you’re handicapping yourself unnecessarily. This means doing your research and preparing strong questions to ask the interviewer.


I realize that the thought of an impending interview might cause some sleepless nights. This is normal – one of the things about interviews is the connection to the fear of failure.

However, there’s no avoiding interviews; if you want to change jobs you must go through the process.

If nerves really are a problem on the day, there are things you can do to reduce them.

However, I’ve found the best way to mitigate nerves in the days leading to the interview is to prepare as well as I can.


Preparation is the Secret Sauce


When I was headhunting, I had a pretty good batting average with interviews.

Around 70% to 75% of my candidates who were selected to be interviewed would go on to be offered a job.

It was a low-volume business so I didn’t put many people forward to be considered for an interview, perhaps no more than 2 or 3 per position.

However, I did a ton of research before approaching candidates so I knew they were right for the role before even speaking to them.

That effort continued by supporting the candidates in their preparation for the interview itself.

This included giving them pointers as to what questions they could be asking the interviewer on the day. This isn’t rocket science but it’s surprising how many people don’t prioritize preparation and chance it on the day.

So if you’ve put in the time to get to this stage why risk flunking when getting to the interview?

As a recruiter one of the biggest errors I saw candidates make and one of the main reasons for failing to get the job offer was insufficient preparation. At the core of the preparation is knowing what questions to ask.

During your preparations consider the following 3 questions. You should prioritize asking these questions above others and I’ve explained why.


“Can you tell me a little about the team I’ll be joining, such as how many people and what level of experience they have?”


Back in 2014 while I was interviewing for the role I currently have, I had been concerned about my age.

The interview was towards the end of the career change I had started in 2013.

As the heart of my concern was that in 2013 I was well onto becoming 40. I knew from the previous industry I was in, 40 was getting on and certainly too old to start out.

I asked this same question during the interview to the person who was going to become my line manager.

The research I had done had told me the average age in construction was around 42. I wanted to know I could ‘fit in’ with my new work colleagues.

It wasn’t the age itself, it’s where my potential new work colleagues were in life. Did they have a mortgage and kids or were they fresh out of university and all they wanted to do after work was go out and drink?

I’ve done plenty after-work socializing but at the time I didn’t have kids so I would have fit somewhere in the middle. So why is this relevant to you?

When you’re preparing for an interview you should be thinking about the team you want to be joining.

Until you ask the question, you don’t know. The shift you need to do in your head is to treat the interview as a two-way conversation. You should be working out whether the position is right for you as much as you’re right for them.


“What skills do you require for this position?”


Just because you’ve seen the job advertisement and seen the list of skills and experience required, you should avoid *thinking* you know exactly what the employer wants.

Why? The person who wrote the advertisement may not be the same person who is interviewing you.

The advertisement may have been written by someone who has little understanding of the role. Key pieces of software experience or technical knowledge required for the role may have been missed in the job spec.

So during the interview, you should ensure you question. It will allow you to discover whether you’re right for them and the role is the right one for you.

You’ll be able to confirm whether the position is the same as your current role or at least similar enough to sell yourself into.

Why only similar enough? Your new role may be a hybrid between roles you’ve done previously or it may be a stepping stone towards the new direction you want to take your career.

Here’s your opportunity to pick one or two skills required and as confirmed by the interviewer for you to elaborate your experiences.

Here’s a chance to showcase your strengths and puts your weaknesses in the backseat. This question is a pivot point where you can show that you are the best candidate for this job and justify your job or career change if that’s the route you’re going.


“Do you have any reservations about my suitability for the role?”


An alternative and more direct question is, “Would you say I’ve met the requirements of the role and if so is there any reason why I wouldn’t be offered the job?”

The most effective time to ask this questions is towards the end of the interview.

Although the question can be asked mid-way through the interview, the impact is greater towards the end once the interviewer has asked their questions.

The purpose is to:

You’re effectively attempting to ‘close the deal’ on your candidacy.

Why is this question so important to ask?

The goal is to direct the conversation on your terms. You should aim to talk about ‘why should you not be offered the role’.

The question assumes you will be offered the job and by asking the question you will discover why the interviewer may not be sure about you.

The subject for the majority of interviews and probably the content of your own interview leading to this question.

You are on the back-foot, you must give justifications for your candidacy. Contrast this to the mindset shift that happens when you ask the question.

There’s big difference between the two.

The shift to, ‘please give me the reason why you will not offer me the role’ may well take the interviewer by surprise.

They won’t be expecting the directness of this. However, here’s your final chance to shine. The interviewer may list 2 or 3 things they’re concerned about. Maybe it’s your lack of experience in project management or a piece of software.

Take each concern and address them carefully and thoroughly.

For example, the interviewer raises your lack of project management experience. Address their concern by highlighting the time you met the project delivery date whilst engaging with various parties, ‘stakeholders’.

In a nutshell this is project management. You should acknowledge that although you didn’t have the title of PM, you showed the same skills.

Now you need to suggest that to move from this to meeting the expectations in the new role will be relatively straight forward.

You recognize the move into the new role will not be without its challenges. However, based on your past experience and track record, you don’t anticipate anything you cannot manage.

Say it with confidence and looking straight into the eyes of the interview and you’ll knock ’em down.


It’s surprising how much candidates will undervalue the opportunity to ask questions. Throwing some questions in to box tick won’t really cut it and unlikely lead to a job offer.

The point about the questions is that they are a vehicle for you to dictate the direction of the conversation.

Of course, you can add to the list above, you may want to learn more about some of the benefits the company offers but whatever your questions, I would recommend rehearsing them beforehand.

It’s a good idea to formulate questions which allows you then to give a pitch. Think of the question in two parts, the first to set it up, and the second is the pitch itself. More on this in another post!