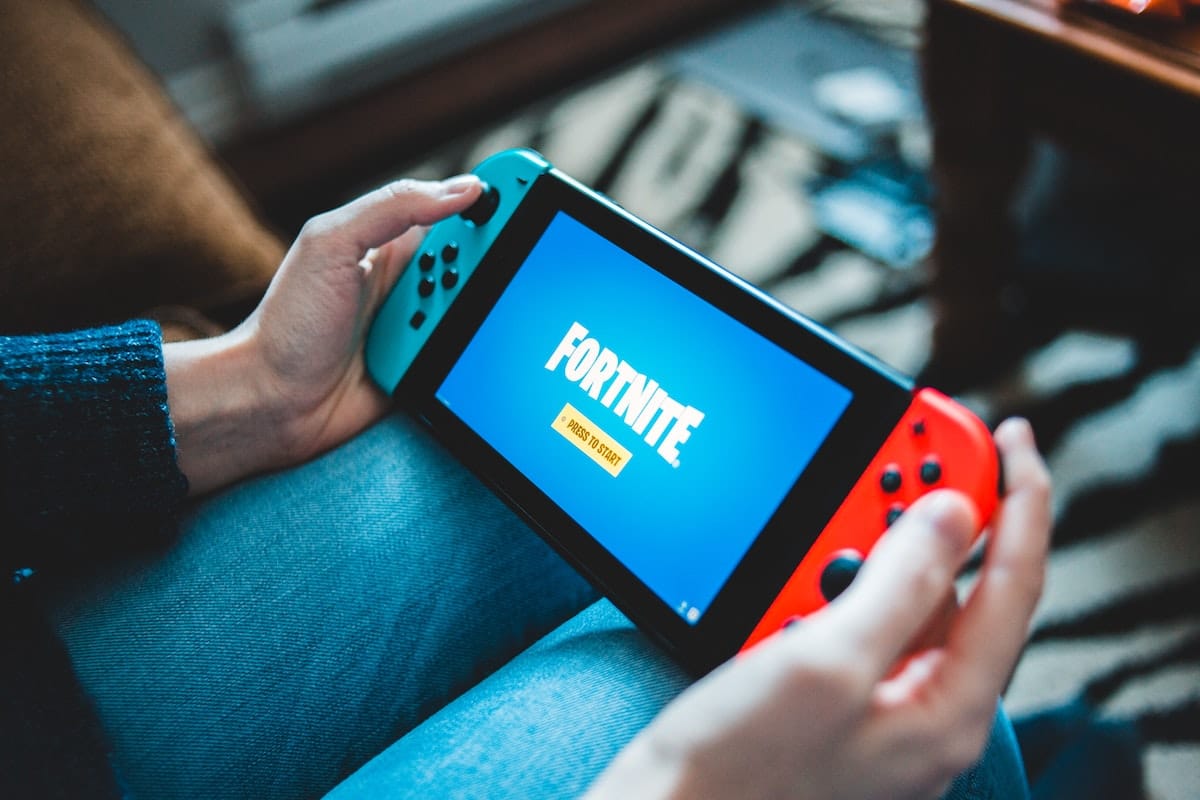 Since its release, Epic Games’ Fortnite has remained one of the most popular video games worldwide. According to Epic Games, over 350 million people played Fortnite as of January 2022, and Newzoo ranks it as the world’s second most popular core PC game.

Fortnite is a survival game with two major game modes: Save the World, a cooperative shooter wherein players work together to ward off monsters and defend things with fortifications, and Battle Royale, a game in which up to 100 people compete to be the last one remaining. The game is available on all major consoles, as well as iOS and Android smartphones, as well as Windows PCs and Macs.

At the current time, Epic Games’ majority shareholder is Tim Sweeney, the company’s founder, and CEO. He owns more than half of the business. Sweeney has had a majority stake in the company from its inception. The most likely reason Epic Games isn’t publicly traded is that Sweeney would lose control of the company if he went public.

While Tim Sweeney holds the majority of Epic Games stock, Tencent bought a 40% stake in the company. Other investors of EPIC Games are:

What Is the Value of Epic Games?

Epic Games’ valuation is $32 billion, according to the company’s announcement in April 2022, following a $2 billion round of funding from Sony Group Corp and KIRKBI (parent company of LEGo group), each investing S1 billion each.

The news comes just a few days after Epic announced a collaboration with Lego to create a kid’s metaverse. The companies claim they will design the metaverse’s future to make it safe and enjoyable for children while also creating an immersive digital world for them to play in.

With this funding, Epic says all three companies aim to create new forms of social entertainment that explore the intersection of the digital and physical worlds.

How Much Revenue Does Epic Games Make?

Epic Games had recently reported revenue of $5.1 billion. Despite its growth, the Epic Games Store expects to be profitable only in 2025, according to public markets.

The Epic Games Store is still a big issue among PC gamers a little over three years after its introduction, but how well is the storefront doing? According to Epic’s most recent annual report, the store’s user base increased in 2021, rising from 160 million at the end of 2020 to 194 million in 2021.

In December, the number of monthly active users reached 62 million (up from 56 million a year before), with total spending of $840 million, up from $700 million.

Is it Possible to Buy Epic Games Stock?

Investing in Epic Games is currently limited to companies that possess a private stake in the company.

For example, you can invest in Tencent Holdings, a Chinese corporation that owns a large portion of Epic Games stock. This form of indirect investment can help get a share of EPIC game stock.

Tencent owns 40% of Epic Games, making it the most straightforward option to invest in the game. Tencent is the world’s largest video game publisher by annual revenue, with an enormous portfolio of blockbuster games such as Supercell’s Clash of Clans, Clash Royale, Arena of Valor, and Riot Games’ League of Legends.

It also has holdings in Bluehole, publisher of Fortnite’s battle royale rival PUBG, Activision Blizzard, and Ubisoft, among several other gaming studios. Hence, Tencent appears to be a smart all-in-one bet on the global video gaming sector. Last quarter, online games accounted for more than 1/3 of company revenue.

Tencent is a well-diversified digital business, but it ran into difficulty earlier this year when the Chinese government halted all-new game approvals owing to gaming addiction worries.

Tencent’s plans to introduce Fortnite and the PC version of PUBG to Chinese gamers have been thrown into disarray, although the freeze will launch early next year. Tencent’s online gaming revenue, which grew only 6% last quarter, should rebound once that happens.

What is the Stock Symbol for Epic Games?

Like other popular companies such as SpaceX, Hulu, and Instagram, Epic Games is not publicly listed, it does not have a stock symbol. Epic Corp (OTCMKTS: EPOR) is a stock mistaken for Epic Games; however, it is for a completely different firm. While an Epic Games ticker may appear in the future, it will not trade on a stock exchange.

What is the Current Stock Price of Epic Games?

Tim Sweeney and other minority investors hold Epic Games privately. It means that the company has no stock symbol or price.

Epic Games Competitors You Can Invest In

There are a few competitors swing traders or investors might consider until Epic Games goes public (if it ever does), These companies provide a good benchmark of what we might see if there’s an Epic Games IPO.

Turtle Beach’s stock rose more than 1,000% in 2021, thanks to the popularity of battle royale games such as Pubg and Fortnite. Both games demand players to communicate with one another continually; hence, wireless gaming headsets are essential.

Turtle Beach earned a competitive advantage in this industry by releasing the first Xbox One-compatible wireless gaming headset just as the battle royale craze was gaining traction last year. According to the latest numbers from NPD, the business currently controls roughly half of the console gaming headset market.

When you think about Roblox, you probably think of the characters who appear in block forms. Roblox has gained a lot of traction in the previous year, although the company has been there since 2004.

Roblox is unique and mistaken for being a game brand, yet it is significantly more than that. In reality, it’s not even a game!

It’s a platform that allows users to make video games that other users may play. Roblox stock can be an excellent alternative to Epic Games stock because it fits a niche that none of its competitors fulfill.

Epic Games’ stock is currently unavailable. Tim Sweeney, Tencent Holdings, and other private investors appear to be satisfied with the company’s current state.

Epic Games has demonstrated time and time again that it is more than capable of raising the required finances to maintain its expansion over time, although it is a privately held company. So don’t hold your breath for an Epic Games IPO anytime soon.

This article was produced and syndicated by Tim Thomas / Timothy Thomas Limited.