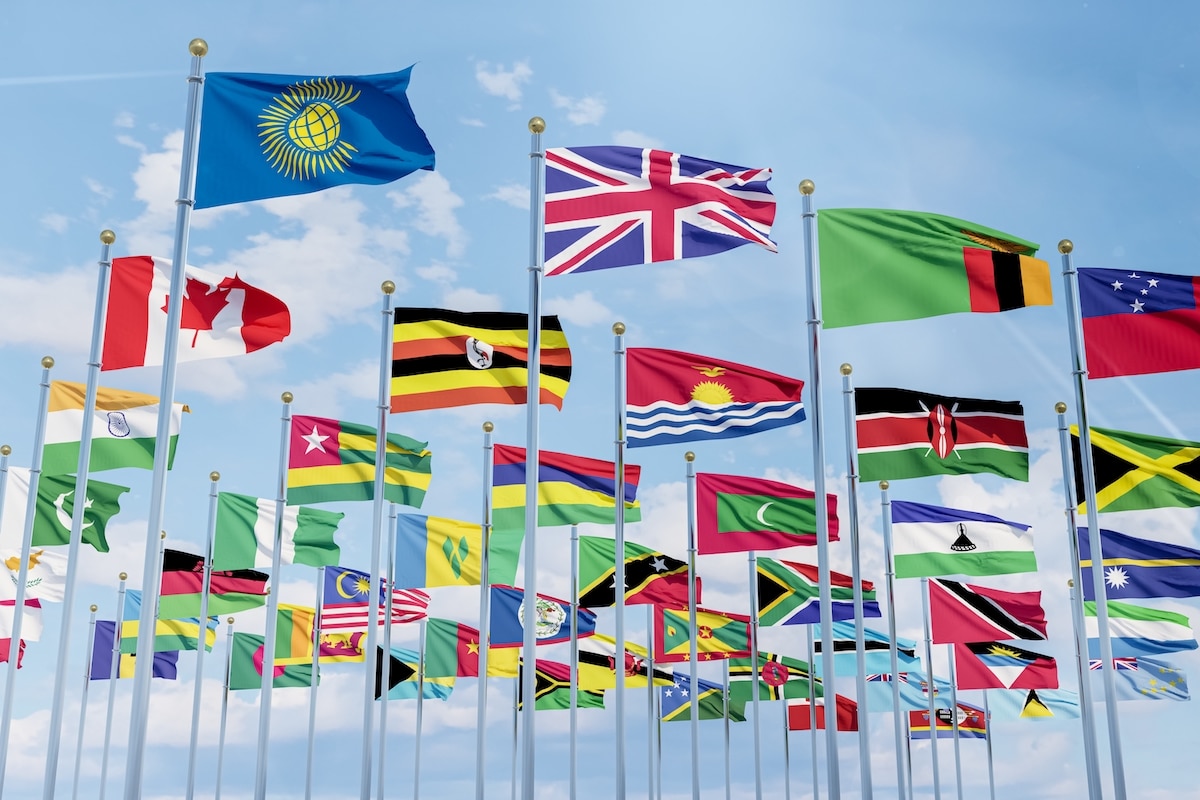 The world was devastated to hear of the passing of Queen Elizabeth II on September 8, 2022.

After a historic 70-year reign as Queen of the United Kingdom and other Commonwealth realms, she passed peacefully at Balmoral at the age of 96.

But what occurred in the other realms that the Queen reigned over?

Let’s take a look at the Commonwealth realms and how they memorialized the Queen.

What are Commonwealth Realms

A Commonwealth realm is a country with the Queen (now King) as its Monarch. They are represented by a Governor General who the Monarch appoints on the recommendation of the President or Prime Minister of the country.

Commonwealth of Nations: A voluntary political association of 56 member nations working towards shared goals of development, democracy and peace.

Commonwealth Realms: A nation in which the British Monarchy presides as head of state, represented by a Governor General.

What Has Each Realm Done to Memorialize the Queen?

Saint Vincent and the Grenadines

Next Steps for the Commonwealth Realms

The death of the Queen prompted the ascension of His Majesty King Charles III to the throne and, subsequently, his ascension as head of state for the Commonwealth realms.

There has been a resurgence of the debate to cut ties with the monarchy in many of the Commonwealth realms following the announcement of the Queen’s passing.

In particular, many Caribbean Commonwealth states have expressed interest in becoming republics.

A transition to a republic would mean that these countries would have the ability to elect their own head of state independently of an external body.

This role would oversee the domestic and foreign affairs of the country.

Furthermore, it would allow colonized countries to make a symbolic move away from an empire that historically enslaved their ancestors.

Jamaica has already initiated the process of transitioning to a republic (as of June 2022), and anticipates that they will no longer have a British monarch as head of state by the upcoming 2025 election.

New Zealand’s Prime Minister has previously joined the conversation by way of mentioning that she expects NZ to cut ties with the monarchy “during her lifetime”.