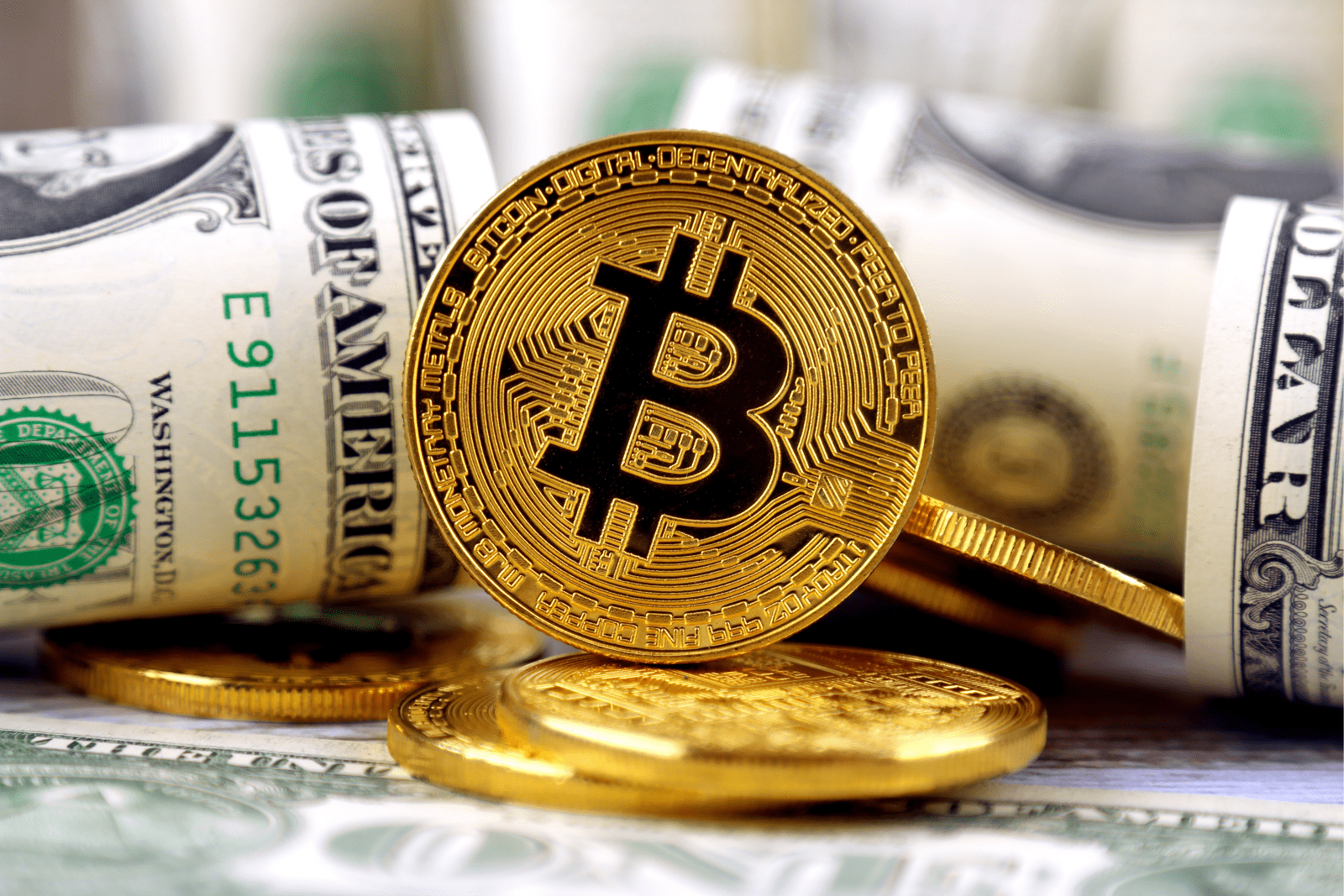 Do you want to win free bitcoin? This post by Gerelyn at Wealth of Geeks reveals how football lovers can tune in to the Super Ball and also be in with a chance to win. Tim

On Sunday, Feb. 13, tens of millions of people will tune in to watch the Cincinnati Bengals take on the LA Rams in NFL 2022 Super Bowl LVI at 6:30 p.m. EST. Aside from the Joe Burrow and Matthew Stafford matchup, commercials are a bright spot.

This year, the top price for one 30-second spot has shot up to a record $7 million, and with the commercials sold-out, advertisers have not skipped a beat.

Not surprisingly, crypto companies are throwing their hats into the Super Bowl ring. And in their desire the thrust bitcoin further into the mainstream, one advertiser is taking things a step further.

Major cryptocurrency exchanges like Coinbase and FTX will feature their brands during the big game. The crypto ads might make good fodder for the water cooler, but you might want to pay particular attention to FTX’s spot. Not only will the company be advertising its crypto platform, but it will also be giving away bitcoins. While you might be focused on the game’s over/under, the bitcoin price could suddenly become more relevant.

FTX, which supports the trading of crypto derivatives, will launch a contest during the game, the reward for which will be bitcoins. To keep the thrill alive, the prize will be commensurate with the time that the FTX ad runs during the Super Bowl, based on EST.

It’s all very cloak and dagger, but what we do know is that FTX’s crypto ad will run in the second half of the game — so sometime after Dr. Dre, Snoop Dogg, Eminem, Mary J. Blige, and Kendrick Lamar hit the stage. If the ad runs at 9:02 pm EST, the prize will be 9.02 BTC, which, based on the current bitcoin price of about $44,000, amounts to close to $400,000. In this case, time is on your side. The later the ad runs, and the more the price rallies between now and game day, the bigger the crypto kitty. To be eligible, take these steps:

FTX is far from the only crypto company advertising on game day, but it’s the only one we know of giving away bitcoin. According to reports, other crypto companies that will appear include fellow crypto exchanges, Bitbuy and Crypto.com.

The cryptocurrency market has been in the doldrums lately. Still, crypto companies are flush with cash thanks to venture capitalists looking for a place to park their billions during the last bull run. FTX is valued at $25 billion and boasts over 5 million users. For its part, Crypto.com recently signed celebrity Matt Damon to be featured in its ad campaign entitled “Fortune Favors the Brave.”

If you own some bitcoin, you’ve already got exposure to one of the best-performing assets of 2022 so far. Sure, the bitcoin price might be down about 5% year-to-date, but that’s no bother. Big Tech stocks have it even worse. Take Meta, the parent company of Facebook that was recently renamed to reflect the company’s commitment to the metaverse.

The bottom has fallen out in that stock, sinking 33% year-to-date as sentiment has suffered a blow. You won’t see any companies giving away free Meta shares on Super Bowl Sunday even though it’s possible, and that’s for a good reason. Nobody seems to want them.

Bitcoin, on the other hand, is a volatile asset by nature. While it may be going through a rough patch, the flagship cryptocurrency leaves stocks in the dust over the long term. Plus, if some of the most bullish bitcoin price predictions come true, there is plenty more runway for gains. Investment firm ARK Invest forecasts that the bitcoin price could surpass $1 million by 2030.

FTX’s bitcoin giveaway is sure to drum up excitement around crypto for the next few days, no matter if you’re rooting for the Bengals or the Rams. Whether that will translate into more cryptocurrency wallets, which is one way to measure wide-scale adoption, remains to be seen.