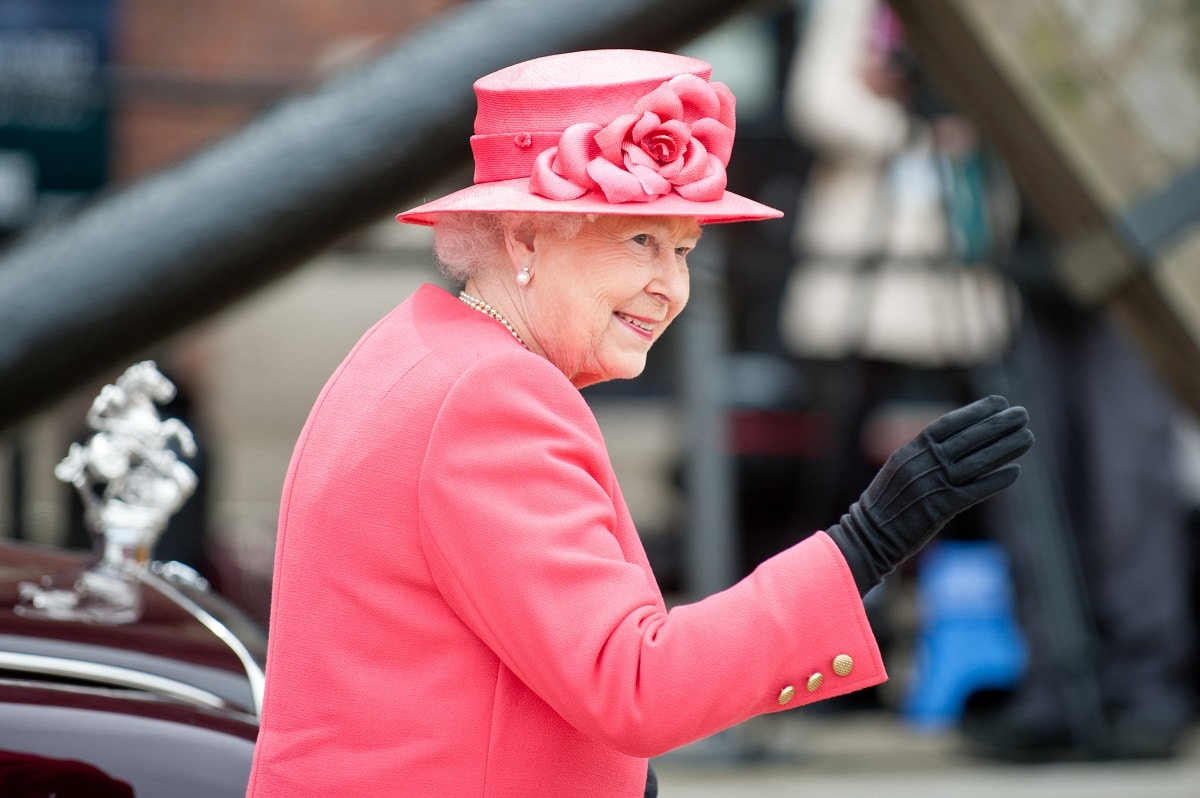 This article on after Elizabeth II is originally published on Stacker. We were given permission to republish the article here.

The passing of the Queen is a historic event that will surely reverberate and resonate well beyond the shores of Great Britain and the Commonwealth.

Her reign of 70 years was the longest in British history, and her constant presence gave generations of Britons, as well as millions of people around the world, a sense of stability, continuity, and reassurance in times of both peace and turbulence.

Though her passing may have been inevitable, to millions of people in the United Kingdom and around the world it seemed unimaginable.

Even as a young princess she was in the royal spotlight, and with her coronation on June 2, 1953, Queen Elizabeth II stepped onto the global stage and into history.

Her image is recognized around the world, and now her memory and her legacy will live on in the hearts and minds of her devoted supporters and followers.

The memorial services, international tributes, ceremonial commemorations, and outpouring of public grief will surely be extraordinary.

In due time, of course, the focus of the world’s attention will eventually shift to the succession to the royal throne of Charles, Prince of Wales.

Prince Charles has been heir to the throne for all of his 73 years, and when he becomes king, his eldest son, William, will become the next heir apparent.

But the line of succession is long, and it continues to change as families grow and succession laws are revised.

Using information from the official website of the British royal family and various media sources, Stacker has compiled a list of 5 members of the royal family and their respective positions in the line of succession.

Seventy-three years is a very long time to wait to assume the reins of the position for which you have always been destined, and Charles has been waiting in the wings since the day he was born.

Over time, his popularity has seen highs and lows, and his personal life has generated multiple cycles of scandal, scrutiny, and sympathy.

Never was this more true than during his marriage to Diana, Princess of Wales, and its eventual unraveling.

He has been both lauded and criticized for some of his public work and personal initiatives, and he has long expressed a desire to slim down the monarchy.

When he finally does ascend to the throne, his second wife, Camilla, Duchess of Cornwall, whom he married in 2005, will be known as Queen Consort.

#2. The Duke of Cambridge

Prince William is second in line to the throne.

As the first child of Charles and Diana, the quiet prince was always destined for the spotlight and has never known life outside the royal fishbowl.

He has held a special place in the hearts of Britons and royal followers since he was a child, and that emotional connection was only strengthened during his parents’ very public divorce and the tragic death of his mother in 1997.

In the years that followed, William emerged as a thoughtful and reserved young man with an understandable disdain for the tabloid media.

His 2011 marriage to Catherine, the Duchess of Cambridge, was watched by billions of people around the globe, and when William eventually ascends to the throne, Catherine will become Queen Consort.

As the eldest son of William and Catherine, Prince George of Cambridge now stands third in the line of succession.

Like his father and grandfather before him, he is surely aware of his destiny at this point in his young life, though his parents have worked hard to keep their children grounded with a less formal and rigid lifestyle and a greater sense of normalcy than past royalty have experienced in their upbringing, much like George’s grandmother Diana did for her sons, William and Harry.

For William and Catherine’s second child, Princess Charlotte, a legal change in succession law passed in 2011 helped secure her position in the line of succession.

Thus, when her younger brother was born, Charlotte retained her position as the fourth in line.

Some might suspect that the youngest of William and Kate’s children might be destined for a more comfortable and less stressful role than his older siblings.

However, in the royal line of succession one can never assume anything. Just ask Louis’ great-great-grandfather, King George VI, who was never expected to inherit the throne.

He had planned to live a quiet life as the Duke of York with his family, but when his brother, King Edward, famously abdicated the throne in order to marry an American divorcee, the course of George’s life was forever altered, as was that of his daughter, the future Queen Elizabeth II.