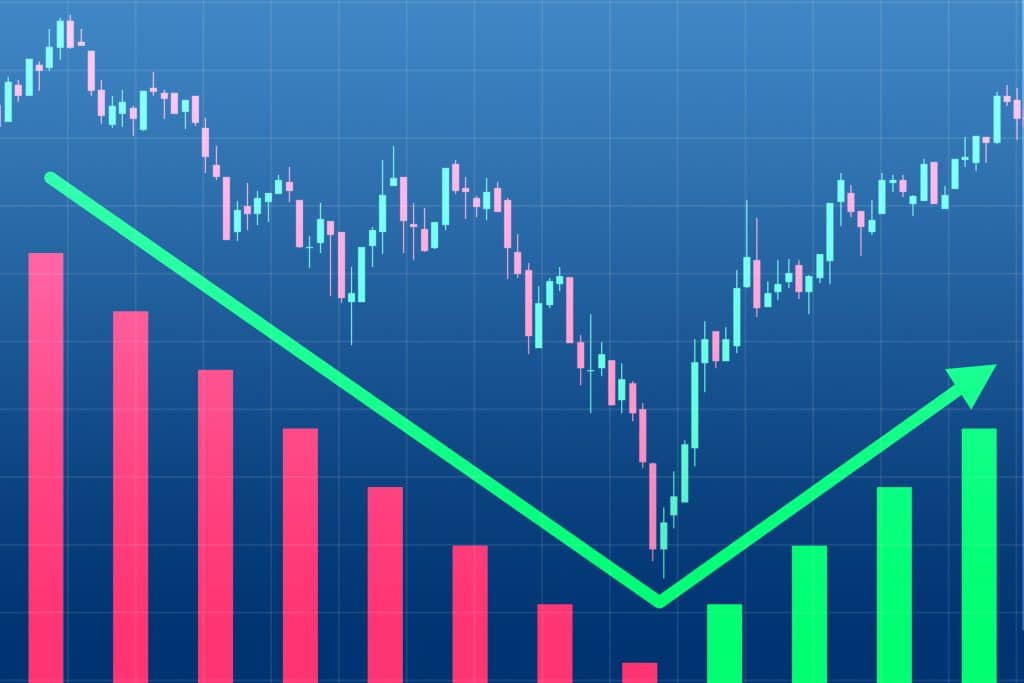 They say that what comes up must go down, but an equally true and less discussed phenomenon is that what goes down must come up. At least, sometimes.

The idea of a “dead cat bounce” might sound somewhat alarming, but as long as you hear it mentioned within the context of trading, it refers to a particular phenomenon in the stock market.

The phrase comes from the idea that even dead cats will bounce if they fall from a high enough point. When asset prices reach high levels and then drop, they may recover temporarily — even though the asset is ultimately “dead” and will drop straight back down again.

Why should you care? Because, by following backested trading strategies, you can use them to make a profit. In this article, I’ll cover:


The media often discusses asset prices as if they’re either on a consistent upward trend or a consistent downward trend. As an investor or trader, you’ll know that this is far from the full picture.

When a stock price decreases, it rarely just hurls straight down without experiencing a few peaks along the way.

One extreme example of this is the dead cat bounce: when a stock price decreases, it may seem to undergo a slight recovery before returning to its previous low.

In early 2020 the stock market saw a rapid and sharp decline, it was a bounce that prevented an almost vertical line down.