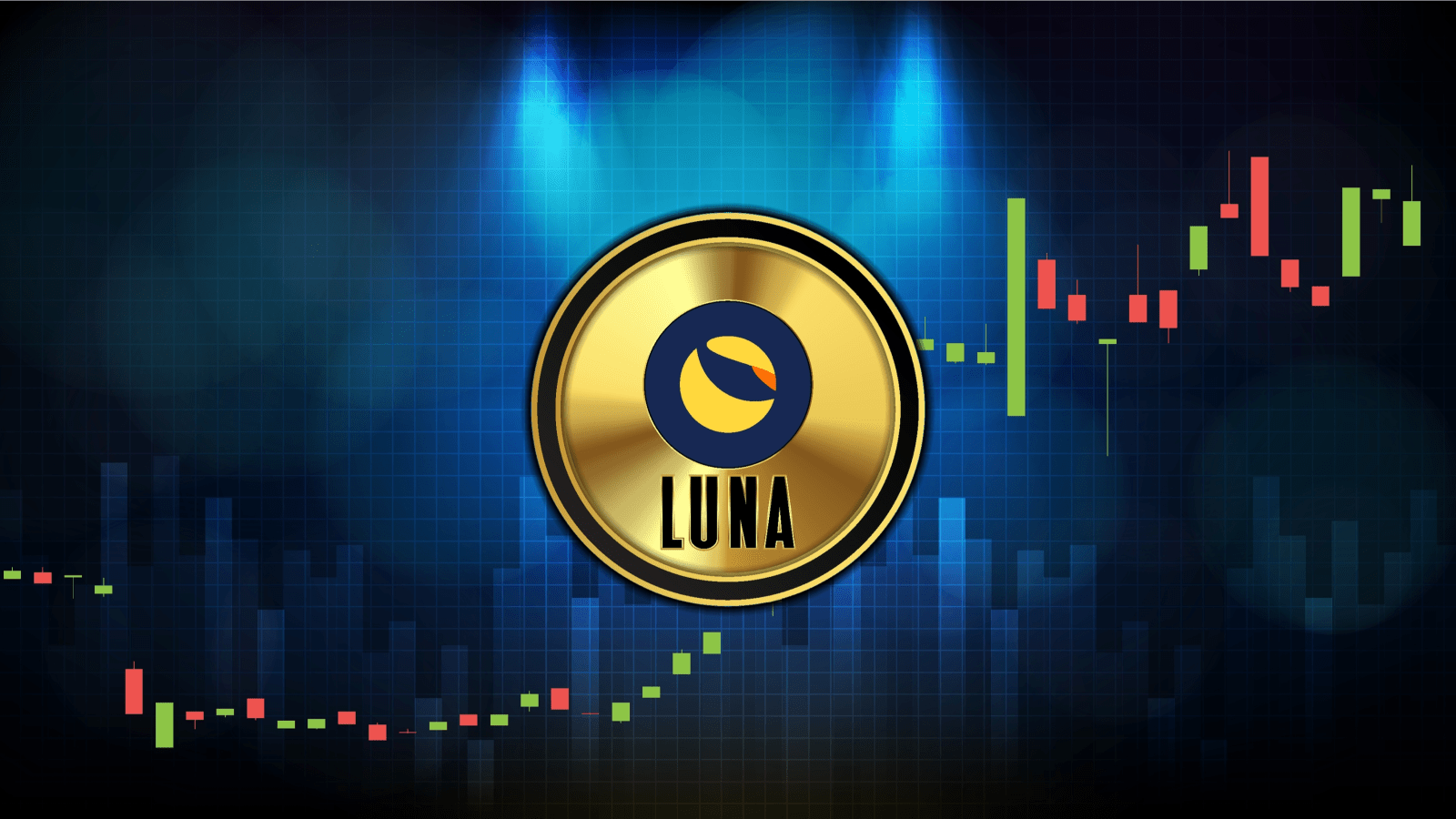 These might seem like modest increases compared to how well the best-performing cryptocurrencies have fared in previous weeks, but that’s because the crypto market overall had a tough week, with most cryptocurrencies dropping.

The major cryptocurrencies were among the fallers, including ETH (down 5.2%), BTC (down 15.1%), and SOL (down 8.9%). It could be a good opportunity to take advantage of swings for those with the right trading strategy, but it’s not for the faint of heart.

The Omicron variant is largely thought to be responsible for the dip in the market, with fears that COVID-19 will once again disrupt the global economy. Another factor is the high inflation caused by the effects of the pandemic so far, which has caused more uncertainty.

Once again, El Salvador President Nayib Bukele has taken advantage of the dip, this time purchasing 150 bitcoins. Other traders who are confident about the potential of cryptocurrencies in the future will no doubt be having similar trading ideas.

But despite a disappointing week for its price, there are still signs that bitcoin is edging toward mainstream acceptance.

None other than Goldman Sachs has begun to explore the possibility of offering loans that accept bitcoin as collateral. The firm has been researching how it can integrate bitcoin into its strategy for a while, and bitcoin-backed loans would allow Goldman to use cryptocurrencies without having to touch bitcoin directly or include it on their balance sheets. Other financial institutions are looking into providing a similar product.

One of the big stories last week was Twitter CEO Jack Dorsey’s resignation.  He’s already the CEO of payments platform Square and is heavily involved in the crypto world, so him stepping him down is likely to be part of a pivot to focus on this world. Square already accepts bitcoin payments but has recently announced plans to launch its own decentralized exchange to incorporate a wider range of currencies. However, Twitter won’t be left in the dust and Twitter CEO Parag Agrawal already plans to head a cryptocurrency strategy.

Mercado Pago, the payment provider for the Latin American e-commerce giant Mercado Libre, has unveiled plans to incorporate blockchain infrastructure from Paxos, which will allow its customers to buy and sell cryptocurrencies within Mercado Libre. So far, it only has plans to include bitcoin, ether, and USDP (Paxos’ own stablecoin). The move looks similar to PayPal’s shift to cryptocurrencies and will escalate the use of cryptocurrencies for payments across the world.

South Korean crypto venture fund Hashed recently raised $200 million, which will allow it to expand its Web 3 ecosystem. Its focus is on gaming projects that will form part of the metaverse. The firm also raised $120 million in December 2020, meaning it has now raised $320 million in the last year alone.

A somewhat more modest funding round that took place last week was that of AAG Ventures, which raised $12.5 million to create a new play-to-earn (P2E) platform. Its project lets players earn crypto as a reward for learning skills, whether computer programming or languages — and they can join different guilds to accelerate their learning. AAG was launched just four months ago, and since then it’s expanded to seven countries and attracted 2,000 players.