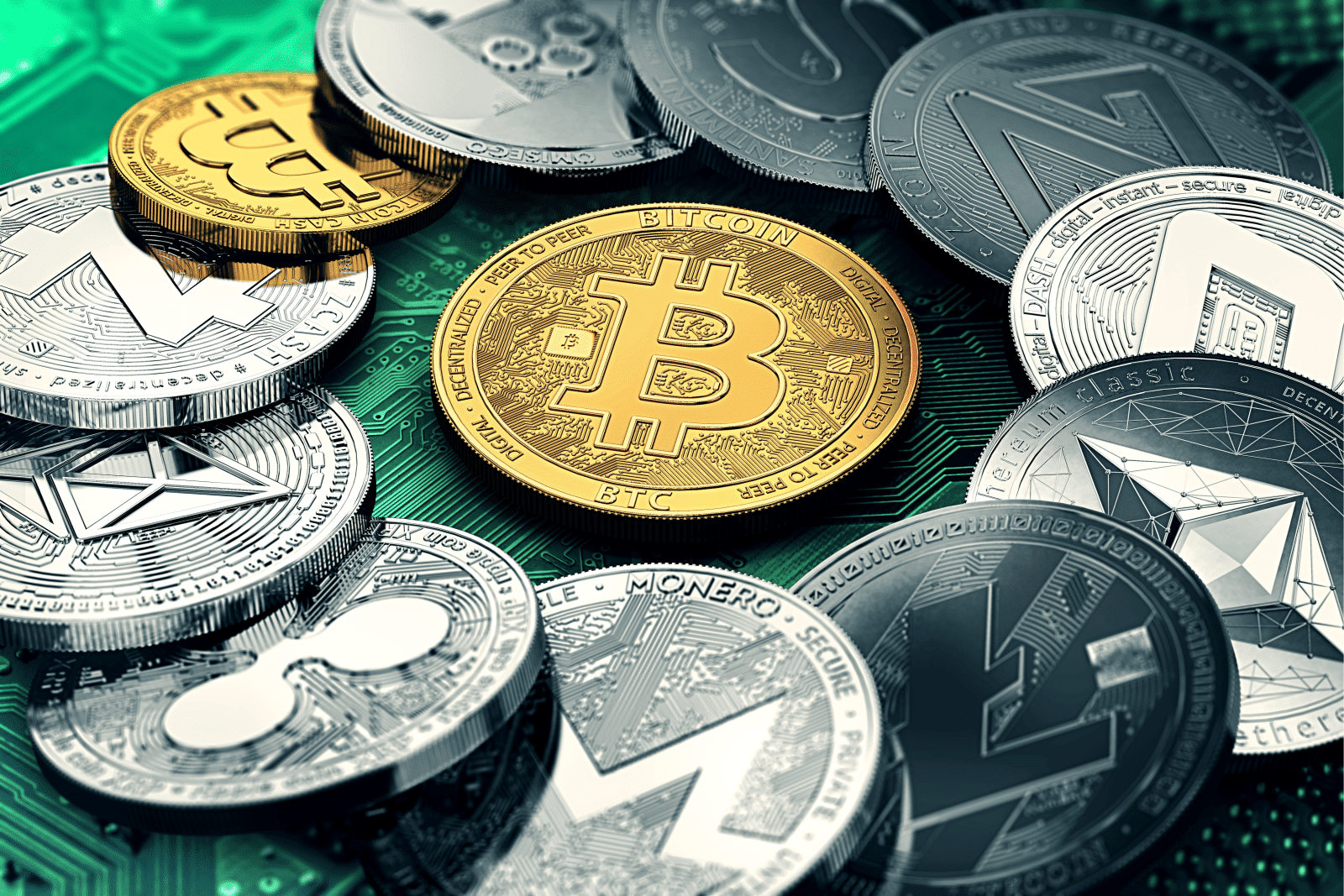 GALA saw the biggest price increases last week, rising a massive 316.6% in a week — that’s the most significant rise we’ve seen in a while. Plus, it was another excellent week for CRO, with buying momentum pushing it up 86.5% last week after also enjoying increases in previous weeks. Other coins that enjoyed rises include IMX (up 54.9%), LN (up 46.3%), and SAND (up 41%).

If you’re wondering how the major coins fared to reconsider your current investing strategy, they saw slight declines. BTC dropped by 7.3%, ETH by 5.3%, and BNB by 8.7%.

The reason for the rise of CRO (which is the native coin of Crypto.com) is largely due to a deal with the Staples Center, an arena in Downtown LA that hosts the Los Angeles Lakers basketball team. CRO bought the naming rights for 20 years, meaning the venue will now be called the Crypto.com Arena. As a result, Crypto.com has become an official partner with the LA Clippers and the LA Kings. It’s no wonder that the coin has reached all-time highs.

Polkadot has now completed its first parachain auction, which aims to provide an alternative to Ethereum smart contracts. Unlike Ethereum and many of its competitors, Polkadot users won’t need to buy tokens or even understand how the native token DOT works — they can simply do their business in the easiest way possible.

We’ve heard a fair amount about Square’s plans to create its own decentralized bitcoin exchange, but a white paper released last week revealed the finer details of how the project will work. The protocol will give all users a decentralized identity and verifiable credentials to provide them with an identity and create more trust. It will also make crypto more accessible for those who are less knowledgeable by providing easy ways to buy and sell crypto using fiat money.

The latest segment of El Salvador’s journey into bitcoin is the government’s new plans to create an entire city fueled by bitcoin. Say what? The so-called “Bitcoin City” is set to feature the usual amenities like restaurants and transport hubs, but more revolutionarily, its layout will be a massive coin and the plaza will take the form of a bitcoin simple. Plus, there will be no taxes or income — and a power plant that uses a nearby volcano will power bitcoin mining operations to keep everything going. To create the city, the country will issue a bitcoin bond worth $1 billion. It’s an interesting project, to say the least.

Football Club Barcelona was due to auction its first NFT collection through the major NFT marketplace Ownix this week, but the plans fell through at the last minute. The soccer club canceled the move, most likely due to the arrest of crypto mogul Moshe Hogeg for fraud, who has links to Ownix. However, the club may find an alternative way to launch an NFT collection at a later date.

Last Thursday, the major auction house Sotheby’s held an auction for a rare print and ended up fetching an eye-watering $43.2 million. But even more surprising was the involvement of a DAO (decentralized autonomous organization) with 17,000 members called ConstitutionDAO, who all pitched in to raise the money needed. The move was intended to show how coordinated and powerful DAOs, which are run using blockchain technology, can be. However, in this instance, they ultimately ended up losing out to another bidder due to the higher-than-anticipated costs of auction fees, insurance, and storage.

Binance has now integrated Arbitrum One into its exchange. The scaling solution for Ethereum will allow users to make deposits of eth using Arbitrum One’s Layer 2, meaning they’ll no longer have to use Ethereum itself. This solution is more convenient and also less expensive — could it be a part of more peoples’ trading system soon?