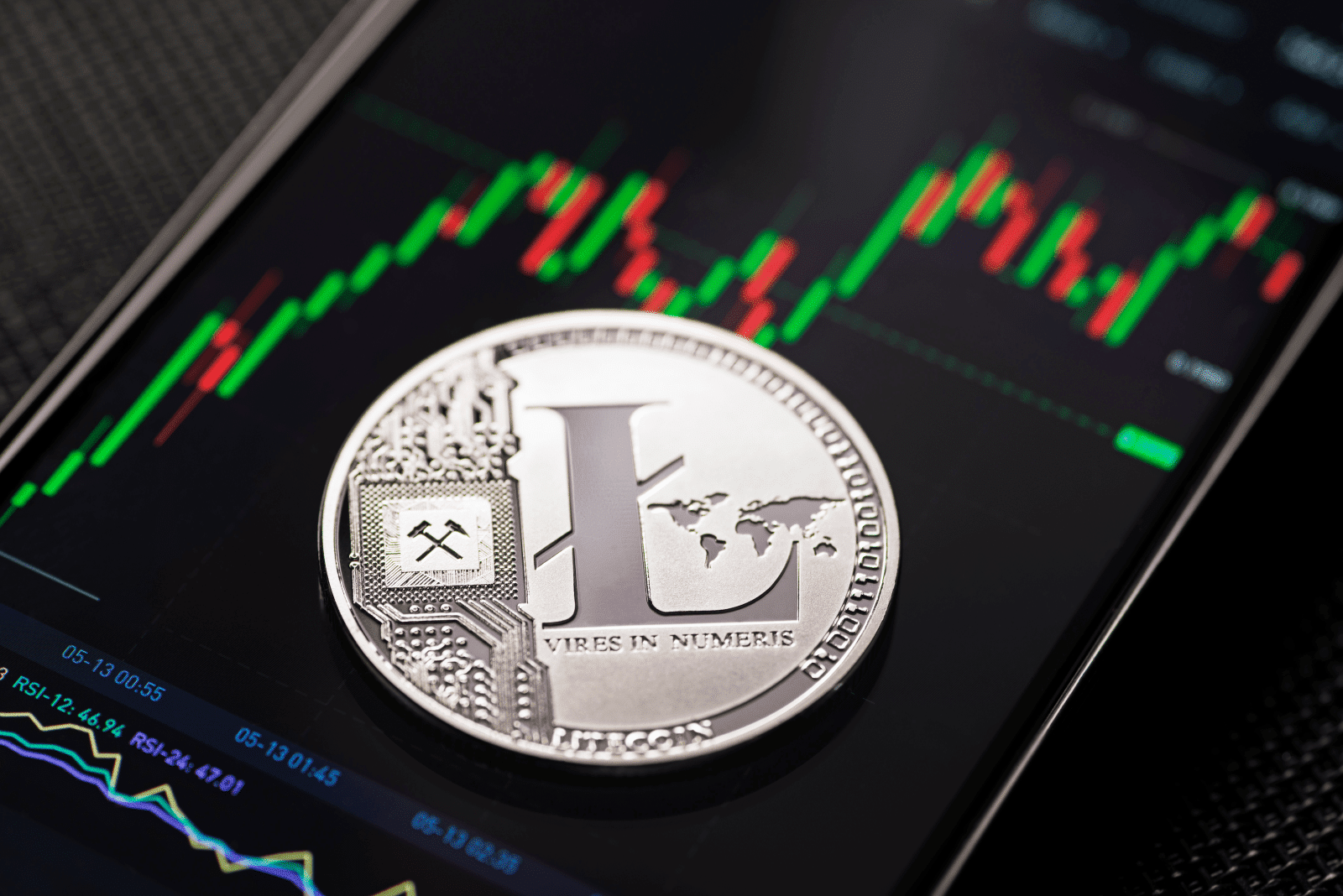 First, let’s take a look at the price moves you should be looking at to inform your trading strategy. Last week’s headliner was RACA, which increased an impressive 193.8% over the last seven days. LRC also reached high prices, with its value increasing 141.3%, and there was, in fact, a third crypto that saw third-figure returns: IOTX, which rose 105%.

Litecoin is an altcoin that has existed almost as long as bitcoin itself, but after some early hype, it’s mostly faded into the background. However, it seems that it made something of a comeback last week, rising 35.7% last week. Bitcoin also enjoyed a small rise of 4.1%, while ether stayed more or less stable, increasing just 0.4%.

However, not every cryptocurrency was so successful. OMG lived up to its name by decreasing 30%, a sharp fall from grace after its promising performance earlier in the month. Similarly, SAFEMOON dropped 16.7% and AR by 16.1%.

Another cryptocurrency faring badly is CREAM. Unlike the coins above, it doesn’t place in the top 100 cryptocurrencies in terms of market capitalization (it’s placed at 762), but it’s also facing a steep decline and decreased 38.9% over the past seven days. This is mostly due to a recent attack, which saw the Cream Finance protocol lose more than $130 million, after which it has been scrambling to compensate the victims for their losses. Bad news for anyone relying on it as part of their trading system.

Ever since the first bitcoin ETF launched on the US market, there’s been speculation that more would follow — now, this seems to have been proven true. Later this week, the VanEck bitcoin Strategy Fund will launch on the CBOE exchange, after being previously given SEC approval but having to delay its launch. Whether a non-futures ETF, which would make it possible to track bitcoin’s price directly, will come next remains to be seen.

On Sunday 14 November, Bitcoin finally implemented its Taproot upgrade, which aims to improve the protocol’s security and flexibility while also lowering fees. The upgrade has been in the works ever since June this year, but it has only just been activated. This development is a reminder for bitcoin rivals that any potential problems the leading cryptocurrency might face now are not necessarily permanent — upgrades can always change the game.

A merger between the ethereum-based infrastructure builder Gnosis and the payments blockchain xDai was due to take the world by storm, but it seems the deal may not go forward after some xDai tokenholders have complained. They believe the deal would give Gnosis too much power and control, damaging xDai’s value. Only time will tell whether they change their mind or if xDai’s team decides to call off the deal.

The political news recently might have all centered around COP26, but plenty of nations are still strategizing on what to do about cryptocurrencies. Indian Prime Minister Narendra Modi had a recent meeting about the future of cryptocurrencies in India, after which the government said it planned to be progressive while also ensuring crypto advertising is honest. It seems likely the country will seek further regulation but accept that cryptocurrency will play a role in the future.

However, this isn’t the start and end of the cryptocurrency question in India. Another major topic in the country is the recent bitcoin scam that took place in Karnataka (a southern state in the country), which saw a hacker gain access to the local government’s online procurement portal and steal more than $1 million. The country’s opposition party is now accusing the government of trying to cover up the fraud since the Prime Minister decided to drop the investigation.

Finally, over in Kazakhstan, the future of cryptocurrency is also unclear. The country is struggling with electricity shortages which have been blamed mostly on the energy required to mine bitcoin. After mining in China became illegal, mining from Kazakhstan has surged in popularity and the country is now rationing how much energy mines can access and plans to introduce more regulation.