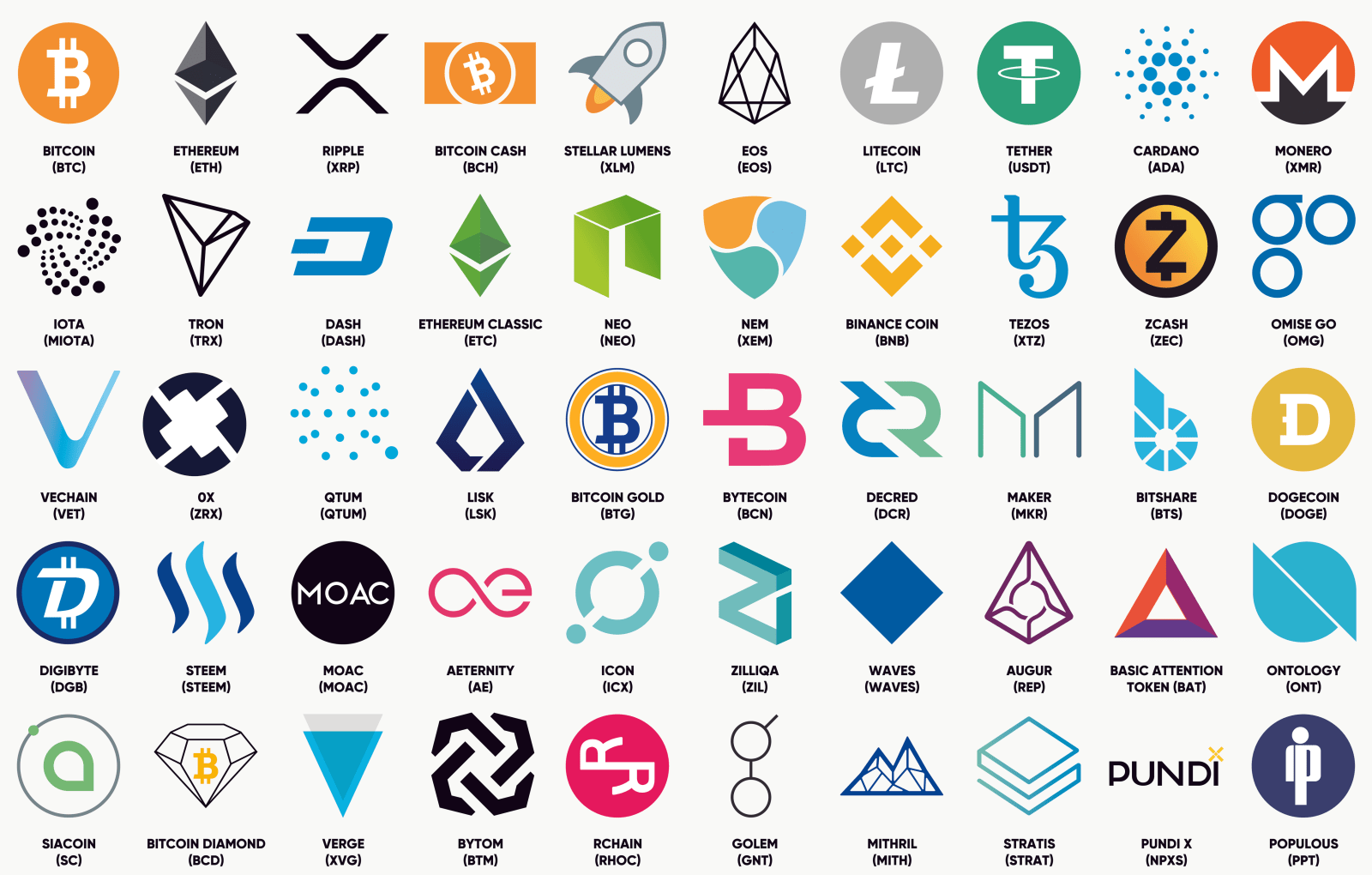 The Bank of China has unveiled a new invention: a machine that turns foreign currencies into the country’s central bank digital currency (CBDC), digital yuan. Although those living in China can already use the CBDC, it hasn’t yet been introduced to the rest of the world; it seems that China plans to change this around the time of the upcoming Beijing Winter Olympics. The machines are likely to play a crucial role in this, and they can already convert 17 different currencies.

Over in the US, the House of Representatives voted in favor of a bill that includes cryptocurrency tax reporting rules. The controversial bill was previously passed earlier this year, but lawmakers decided against it due to backlash regarding the cryptocurrency tax, which would create a definition of “brokers” so broad that even miners would have to report their transactions as brokers do. There are concerns it could be impossible to comply with, so amendments were expected prior to the bill being passed. Information about exactly how the new law will work remains to be released.

The British cryptocurrency mining firm Argo Blockchain has revealed it enjoyed a 32% revenue rise in October, pulling in $9.75 million. It mined 167 bitcoins (or the equivalent quantity in other cryptocurrencies) over the month. This is a prime example of how profitable mining has become, and how it’s becoming an emerging area of the economy.

Another British crypto company, CryptoCompare, obtained authorization from the Financial Conduct Authority (FCA) — the country’s primary financial regulator — to operate as a benchmark administrator. This means the company will be able to issue benchmarks for digital assets, which will help to make them more accessible and mainstream.

Meanwhile, Polish cryptocurrency exchange BitPay has rebranded itself as Zonda and is planning an expansion. It hopes to expand to Switzerland, before heading to the UK, other European countries, and then Canada. However, the success of these plans will depend on Zonda’s success in obtaining the necessary licenses and complying with anti-money laundering regulations, which is particularly difficult in Switzerland.

In 2021 we’ve seen how many traditional financial institutions have started researching and planning for more involvement in cryptocurrencies, and Citigroup CEO Vikram Pandit has now stated that it will soon become the norm for major banks to trade cryptocurrencies. Speaking at the Singapore Fintech Festival, Pandit said we can expect institutions to move from indirect to direct exposure in their investments. The CEO has put his money where his mouth is, having invested $75 million in Coinbase back in 2015.

In a similar statement, the Jefferies Global Head of Equity Strategy, Christopher Wood, has said that banks should direct their focus toward blockchain technology, while investors should move away from gold investments to bitcoin. Wood is following his own advice, having replaced a portion of his gold holdings with bitcoin.

But it’s not been good news across the board this week. DeFi lender bZx, suffered a security breach worth $55 million after hackers stole a private key controlling deployment on Binance Smart Chain and Polygon. bZx has said that its smart chains weren’t affected and most of the money lost was from the team wallet, but the investigation continues.