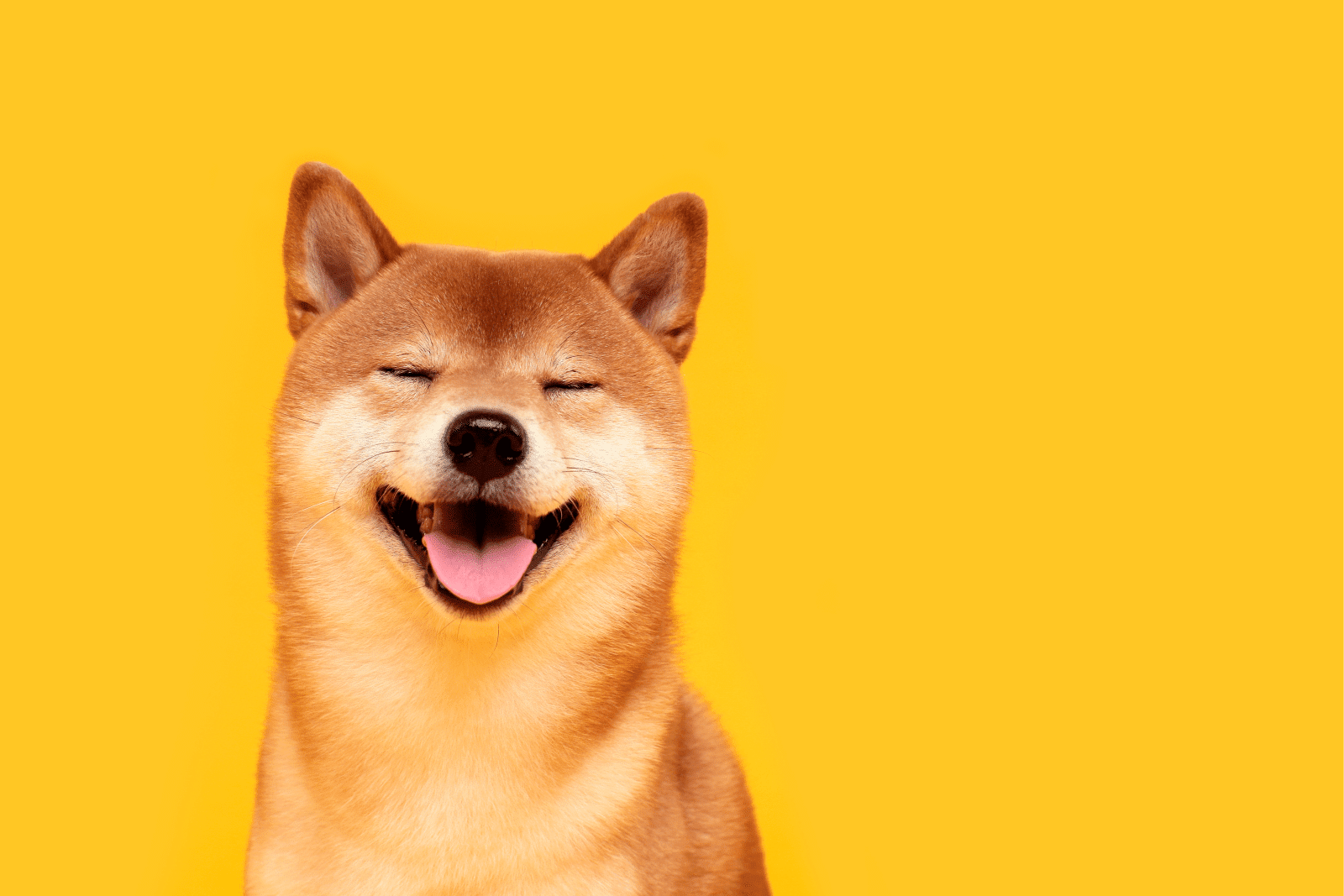 What’s the role of MANA in all of this? It’s the native token of Decentraland, an Etherereum software trying to create the metaverse we’ve described: a shared virtual world where users can do various activities, such as exchanging “digital real estate” and play games. MANA is used to buy this real estate. Now the Metaverse is rising in popularity, the role of Decentraland seems more feasible, leading to a rush of interest and investment. But will it be sustained?

It’s emerged that Amazon Web Services (AWS) is currently searching for a new employee to lead a pivot into digital assets, NFTs, and other blockchain-related areas. The role will involve responsibilities associated with processing transactions, custody issues, and digital asset underwriting, and it may form part of Amazon’s alleged plans to launch its own payment coin in the future.

There’s been lots of recent talk about central bank digital currencies (CBDCs) and their launches in various countries, but there’s some skepticism about whether they’re ultimately a positive development. A recent paper from the Bank for International Settlements (BIS) highlighted the potential issues that CBDCs or stablecoins-come-digital-currencies could cause in developing countries. According to the BIS, digital payment services may do a better job of solving the challenges these countries face (such as sending remittances across borders) than stablecoins.

On a similar note, El Salvador’s move of making bitcoin legal tender may have resulted in another unwanted consequence. Hackers have opened accounts on Chivo Wallet (the application used to distribute the country’s $30 bitcoin reward for all citizens) using identity numbers. There appear to be hundreds of victims — or perhaps even thousands considering that many people have never tried to log into Chivo and are therefore unaware their identity has been used illicitly.

The problems surrounding the energy efficiency (or lack of it) when mining cryptocurrencies has received a lot of attention this year, but Rhodium Enterprises may have a solution. The mining company plans to use liquid-cooling technology to mine bitcoin more effectively, which would increase the mechanical life of miners by up to 50%. Rhodium hopes to become publicly traded and to raise $100 million in the near future, so we may hear a lot more from the company.

Bitcoin startup Bottlepay was purchased by NYDIG for $280 million last week. The company uses Lightning Network to facilitate micropayments and allow users to send payments over social networks like Reddit and Twitter. It had previously finished a funding round earlier this year, and raised $15.4 million from a range of donors, including a billionaire hedge fund manager.

And finally, the story that never was. News hit that there may have been another prominent NFT sale, with a CryptoPunk allegedly reaching $530 million — however, the story may not be what it first seems. $530 million is a massive sum and would make this the biggest NFT sale yet, but unfortunately, it was just a publicity stunt made possible by the technicalities of how DeFi flash loans work. Still, you never know what could be possible one day.