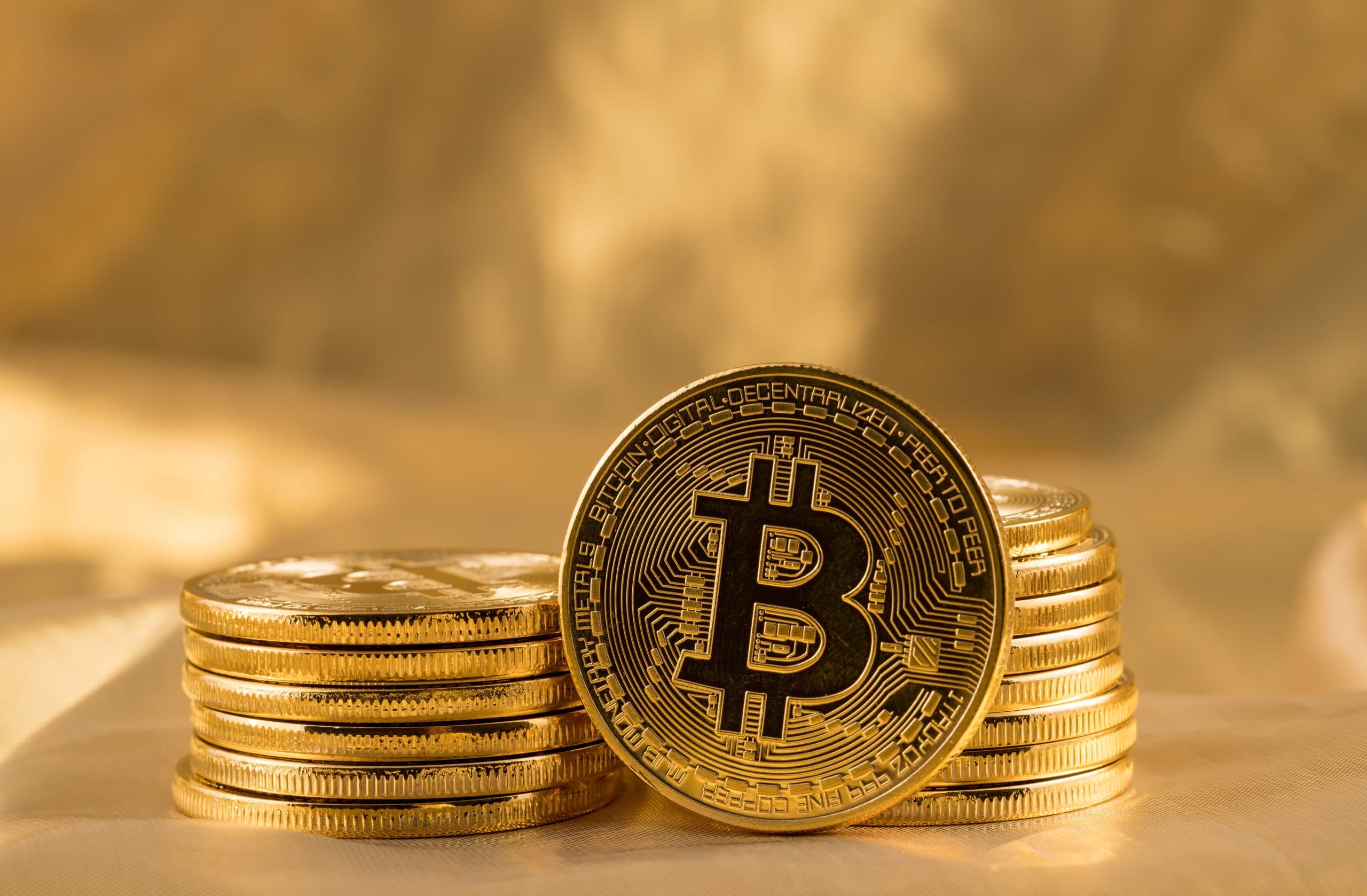 ProShares recently gained SEC approval to go forward with a bitcoin futures ETF, which is set to go live next week.

It will be the first crypto futures ETF, and sets a major precedent for the crypto world to catch up with traditional financial products. Some hope these types of futures products will provide more protection to crypto investors since they must follow different, stricter laws — but only time will tell what the true impact is.

Spurred on by this news, major investment fund Grayscale Investments may be planning to convert its bitcoin fund — the biggest in the world right now — to a spot ETF. This had always been on the cards for Grayscale, with the firm previously saying that it would seek out a spot ETF with major bitcoin holdings. If it goes ahead and files, Grayscale will have to wait for approval from the SEC.

Venture capital firm Tribe Capital has announced plans to introduce a $75 million crypto fund. This doesn’t come as a massive surprise to anyone considering Tribe Capital already invests in other crypto-related companies, such as Kraken and FTX, but this move takes it a step further. It’s also yet another example of how mainstream crypto funds are becoming.

Back in August, there was news that Twitter and Square CEO Jack Dorsey planned to make a decentralized bitcoin exchange. But last Friday, he revealed a new idea: a bitcoin mining system for Square. Dorsey explained that his project would aim to solve the problem of energy inefficiency in mining by being more distributed and accessible — when mining isn’t centralized in the hands of a few people, it uses less power.

Unfortunately, news has broken that payments linked to ransomware attacks have increased significantly in 2021.

The number has reached $590 million so far, which is already higher than the 2020 total of $416 million. A significant portion of this is believed to be related to cryptocurrencies, especially privacy coins like monero, but the numbers haven’t yet been confirmed. This may contribute to the tougher crypto regulations that seem to be coming.

Further bad news last week was that sister companies Tether and Bitfinex both received major fines from the Commodity Futures Trading Commission (CFTC) for making “untrue or misleading claims” about their products. The principal issue was that Tether claimed to be fully backed by reserves at all times, with investigation revealing this was only true for around a quarter of the time. Put together, the fines total more than $42 million.

Now for the last piece of negativity today. The leading gaming platform Steam has changed its rules and is now banning blockchain-related applications, including those that issue or let users exchange cryptocurrencies and NFTs. This is a major blow for popular crypto games that relied on the platform — but on the bright side, competitor Epic Games has said that it will welcome blockchain games as long as they follow the relevant laws.