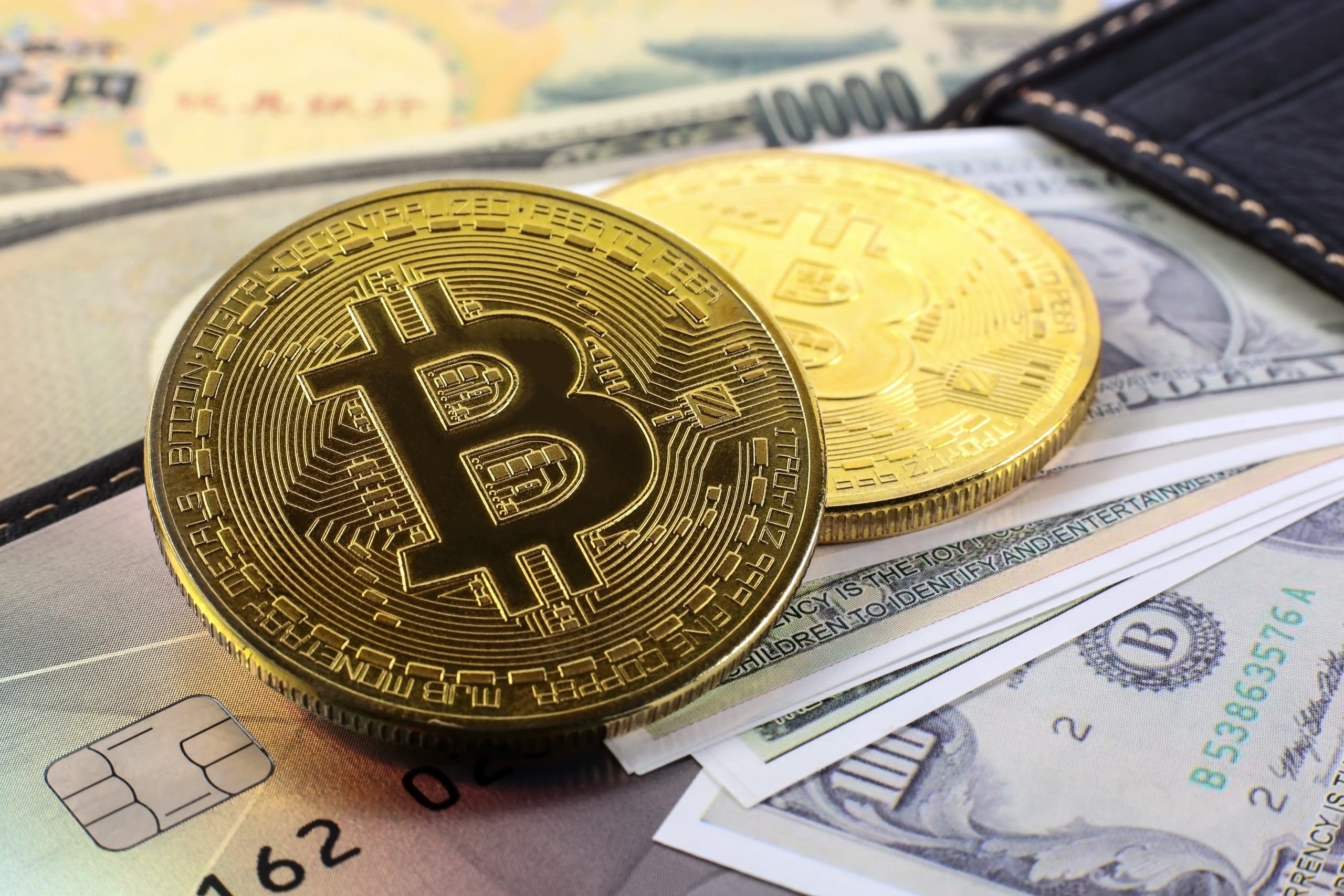 You can follow the trades this cryptocurrency algorithm takes, you’ll need an eToro account and my profile – check it out here.

NFTs aalso continue to to see success, with a piece from Gary Vaynerchuk’s Doodle NFT collection being the latest to make it into the big time. The “Empathetic Elephant” sold for $412,500 at Christie’s, meaning it outsold pieces by major artists like Warhol and Pollock.

In less good news, a Compound Finance contract resulted in a loss of $22 million thanks to a bug that had also resulted in losses the previous week.

The contract was supposed to release mining rewards, but instead got topped off with $66 million, $22 million of which was taken — with the remainder also being at risk. The funds are now being stored in two different addresses, while admins and contributors scramble to find a solution to the bug.

This represents more than just a severe headache for Compound Finance — the problem raises questions about what should and can be done when a decentralized platform accidentally gives a user tokens they’re not entitled to.

Recipients then face a choice about whether to keep the tokens for themselves (knowing they’re unlikely to be caught out) or to give the money back to uphold faith in the crypto community. Fortunately, COMP token doesn’t seem to have taken much of a hit — it only made a modest fall of 2.5% last week.

Major exchange Coinbase has also faced issues. Hackers found a vulnerability in the exchange’s system that allowed hackers to get past the text message authentication system and access various user accounts and transfer money out.

Coinbase is working to give customers their money back and is now recommending that all users use a hardware security key or a third-party app for authentication instead of using the SMS method.

Over in Brazil, the Central Bank has suggested that a Central Bank Digital Currency (CBDC) could be in the works, and the nation’s B3 stock exchange could play a large role.

The institution has said that B3 could be an information oracle for a CBDC. B3 has already listed Latin America’s first bitcoin ETF, shortly followed by an Ethereum ETF, so it makes sense for it to continue its trend of staying at the cutting edge of the crypto sphere.

In the latest regulatory news, the US Treasury Department seems to be moving forward with its plans to regulate stablecoins. It’s been expected for a while after previous reports earlier in the year of Capitol Hil’s concerns about the fast-growing stablecoin market. This is likely to hit issuers like Circle and Tether particularly hard, two of the biggest stablecoin providers.