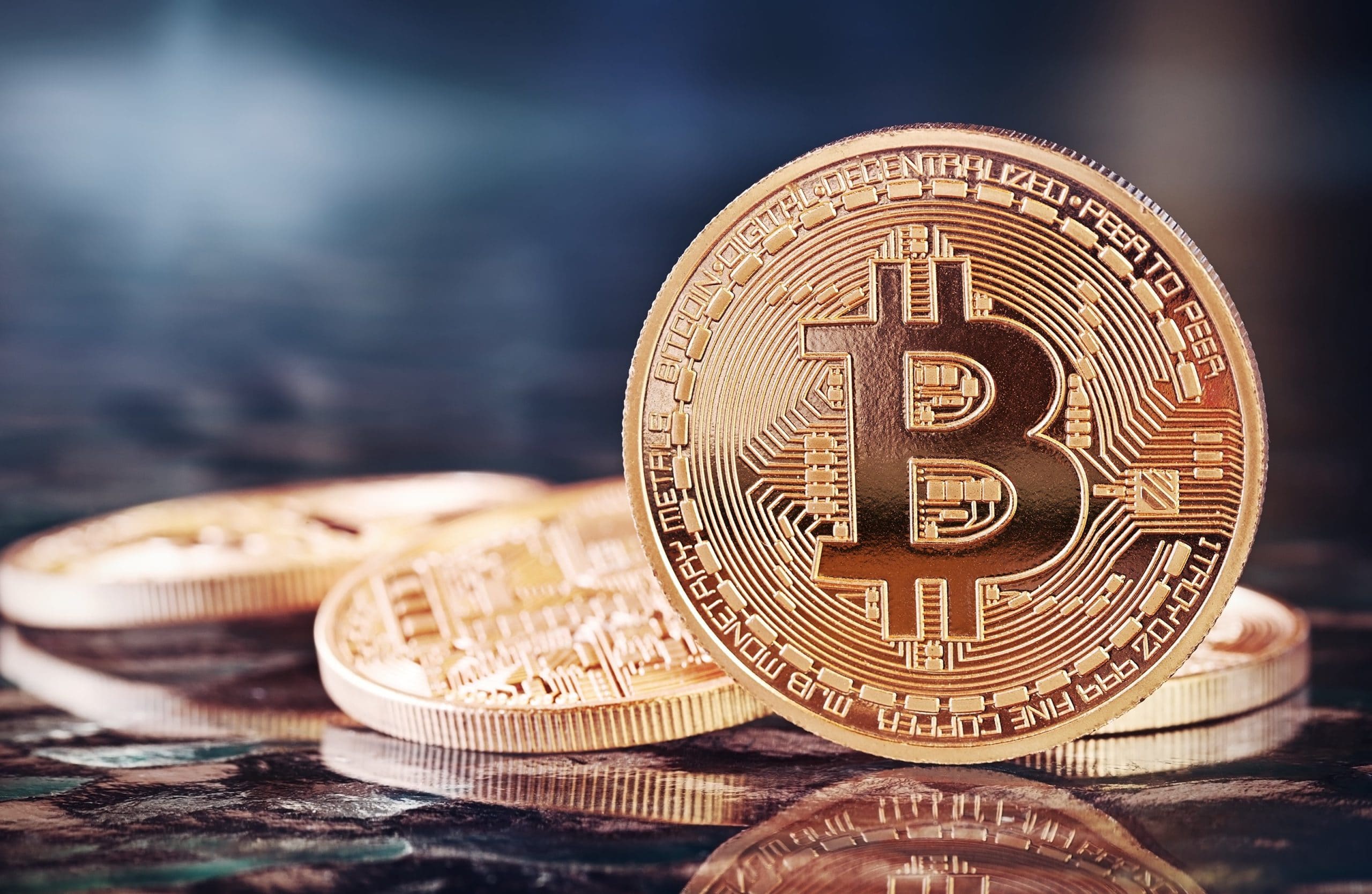 Although ether’s price fell slightly more than that of bitcoin this year, an analysis by JP Morgan suggests that Ethereum has more investor confidence than the original crypto — while the gap between ether futures prices and spot prices has increased in September, the gap has become weaker for bitcoin. This suggests that investors think bitcoin’s price is more likely to decline.

This week’s biggest crypto news story comes from China, where top regulators have banned all cryptocurrency transactions and mining.

Although it’s not a country-wide ban, the regulators involved include The People’s Bank of China, which has said cryptocurrencies can no longer circulate and that foreign crypto exchanges can’t provide their services in the country. It also means that anyone trading or facilitating crypto transactions from inside the nation could be legally prosecuted.

Some are unphased by the move and believe it’s simply the latest incarnation of the same old story. However, others think it could be the start of worse measures, with the move suggesting that Beijing is becoming increasingly aggressive. Regardless, the announcement hit many cryptocurrencies hard last week.

Huobi token’s fall is also largely down to the impact of the happenings in China on Huobi Global. The major crypto exchange announced that it will stop catering to clients in mainland China at the end of 2021, who currently make up a large portion of its customer base.

The news from China is also behind the fall of most other cryptocurrencies in the past week. However, it’s clear that some coins have fallen more than others — FIL and OKB are both very sensitive to China, which is why they’ve experienced such big price declines.

Bitcoin has held up better than many people would have expected, suggesting that the market thinks the coin has enough value and staying power to ride the wave of the temporary setback.

Yet despite the setbacks for crypto projects in China, GQ China and luxury brand Coach have teamed up with the Singaporean startup ZKBox to produce six NFTs. While GQ China has worked with NFTs before, the venture is set to be Coach’s first experience with the tokens. It’s yet another example of how the tokens are entering the mainstream.

In a similar vein, the major art fair Art Basel was held last week for the first time in sixteen months, with the event being postponed due to Covid.

One thing that emerged this time around that wouldn’t have been there a year ago was non-fungible tokens. The event was full of NFTs, which shows just how far they’ve infiltrated the art world following appearances at Sotheby’s and Christie’s.

In addition to the success of new project DESO, there have been some other positive crypto stories over the past week. For one, Cardano has announced new partnerships with Ethereum platform Chainlink and Dish Network, a TV and wireless service provider.

The aim of the joint venture between Dish and Cardano is to offer blockchain-fuelled digital identity services to Dish customers, while Chainlink will provide smart contracts for Cardano.

The decentralized exchange Mercurial Finance (which specializes in swapping assets that are alike) has collaborated with Wormhole to create a liquidity pool for the booming Solana protocol, which will make it easier for people to swap stablecoins on the platform.


Remember, this is not invest or trading advice. Do you own research before investing. Cryptocurrencies are very volatile and you can lose all of your money.