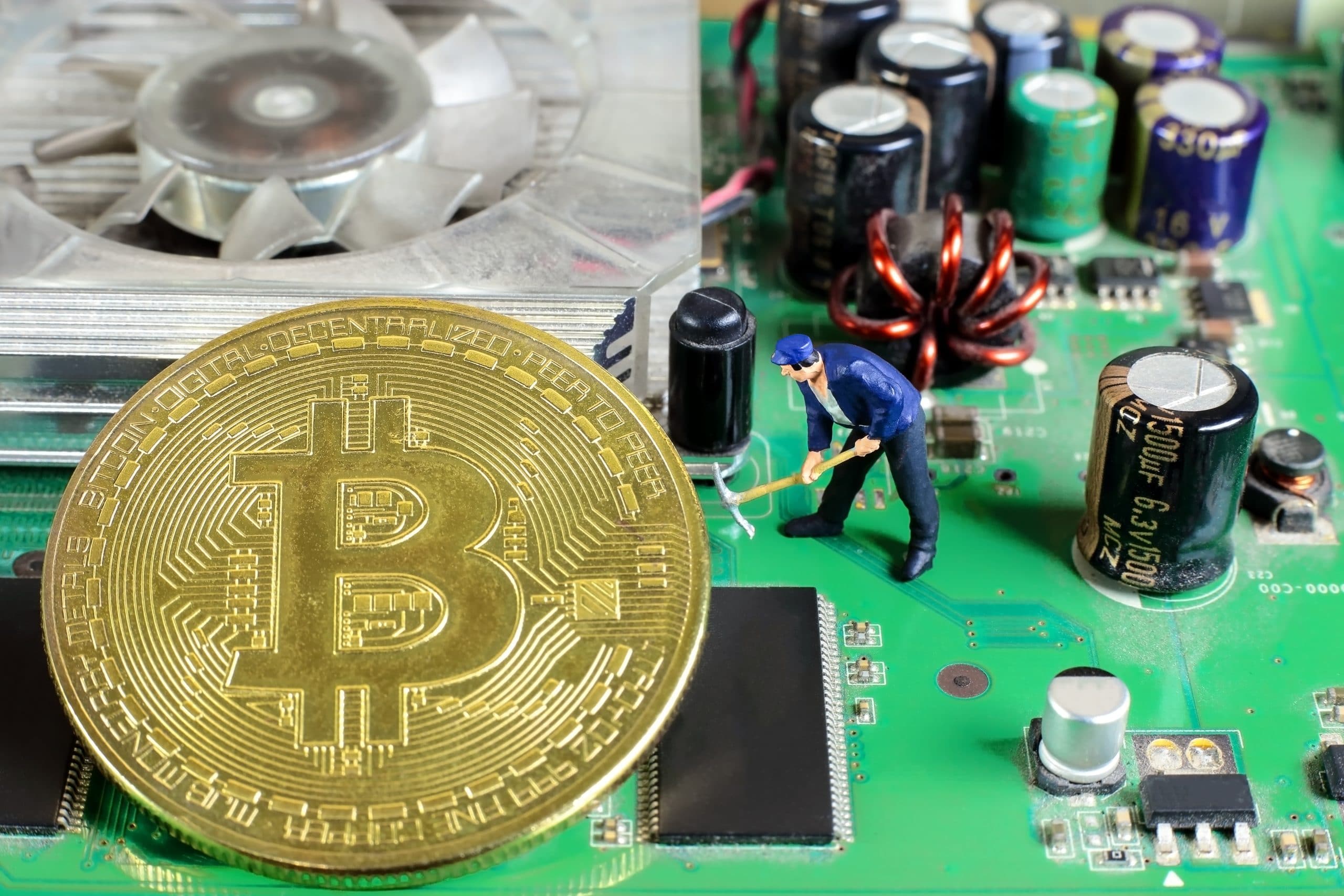 Binance hasn’t been having the easiest time recently, and this trend has continued, with the latest problem being an investigation about insider trading from the Commodity Futures Trading Commission (CFTC).

The exchange had already faced scrutiny from various countries and legislators for various reasons, leaving its future hanging by a thread. In fact, last week, the firm recruited Europol veteran Nils Andersen-Röed to do a thorough audit.

It’s not the only platform having a hard time. Popular crypto lender Celsius has come under fire from the states of Alabama, Texas, and New Jersey for violating state laws. However, the company doesn’t believe it’s done anything wrong and plans to comply to prove its case.

Last week we saw how El Salvador’s implementation of bitcoin as legal tender led to mass chaos, but it’s now emerged that transparency organization Cristosal has complained about the government’s involvement in bitcoin purchases and ATMs. If found to be true, the report could lead to sanctions and possibly criminal proceedings.

But it’s not all been bad news. The Securities and Exchange Commission has confirmed that the crypto futures trading exchange Bakkt Holdings will be able to complete its merger with VPC Impact Acquisition Holdings (VIH). It seems the union has its sights set on shaking up the digital economy, but time will tell whether it’s a successful mission.

World-famous auction house Christie’s has made news by listing Curio Cards in an upcoming October auction. The cards were launched in 2017, making them some of the earliest non-fungible tokens (NFTs) around, so the auction results are sure to attract plenty of attention. Some believe the set of 31 could be worth more than $1 million.

Another exciting development is that Ethereum and Solana music streaming platform Audius has raised $5 million in funding, helping it get rid of the middlemen involved in services like Spotify and support artists more. Major figures in the music business like Katy Perry, Nas, and The Chainsmokers have contributed to the platform reaching this new milestone.

As Canada’s elections roar on, they’re serving as a surprising demonstration of the power of a non-payment application of the crypto world: prediction markets.

These markets are a decentralized version of standard gambling, they involve putting money on certain outcomes, which on a collective level can create predictions. Platforms like Polymarket have shown very different predictions to mainstream media about elections, giving Trudeau a much stronger lead — but we’ll soon find out if they’re accurate.

Remember, this is not invest or trading advice. Do you own research before investing. Cryptocurrencies are very volatile and you can lose all of your money.