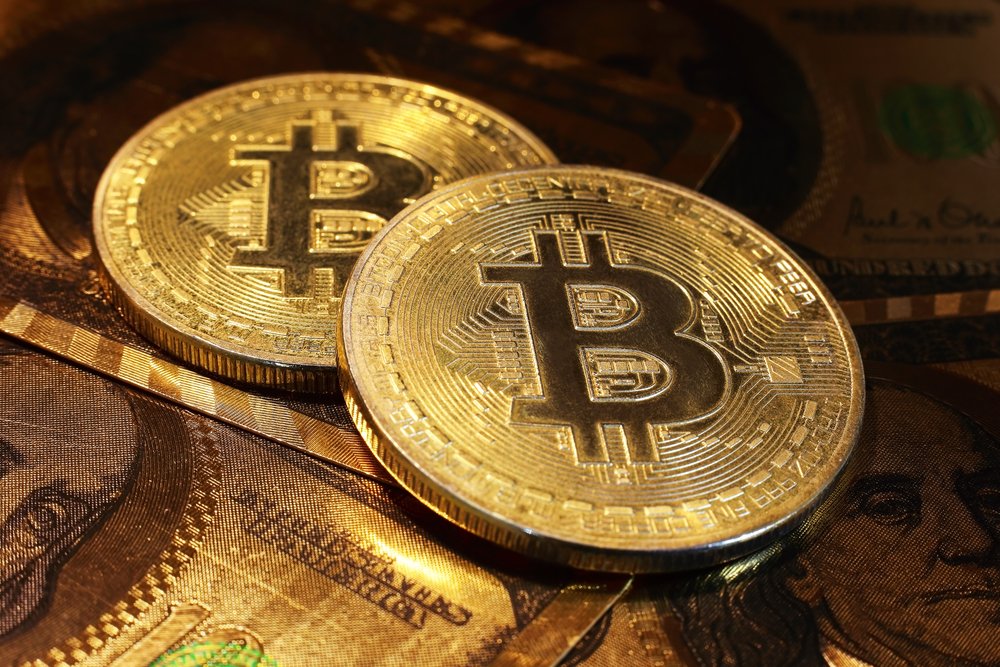 Meanwhile, crypto fans across the world tried to celebrate the milestone by coordinating mass bitcoin purchases to bolster the digital currency. Clearly, the price fall last week shows it wasn’t enough to offset the huge number of El Salvadorans converting their bitcoin back into dollars.

Of course, not all the crypto news from the past week revolves around one Central American nation.

NFTs continued to grow in popularity, with the latest example being an NFT that sold for more than $1 million last week. The token in question is part of the Degenerate Ape Academy, a selection of digital art pieces featuring (you guessed it) degenerate apes; they’re sold on Solana’s NFT platform, Solanart. The phenomenon has been a big contributor to native currency SOL’s recent increase in value. Blockchain advisory firm Moonrock Capital purchased the NFT for $1,109,170.40 — and it’s only the thirteenth rarest of the Degenerate Ape collection.

Another success story is that crypto hedge fund Pantera Capita has raised $369 million so far for its most recent crypto fund, which aims to become an “omnibus” product encompassing digital assets, early-stage protocols, and startups. This is significantly below the $600 million the firm hoped to have raised by now, but it’s still an impressive amount by most standards.

Major asset management firm Ark Invest has amended its plans to consider investing in crypto ETFs in Canada. Some speculators have guessed that it may plan to replace a less than fruitful investment in the Grayscale Bitcoin Fund, which has performed poorly recently.

Mastercard has increased its involvement in cryptocurrency, in this case by acquiring blockchain startup CipherTrace. This is a further step in the direction of encouraging the adoption of cryptocurrencies in transactions, which the payment provider already openly advocates.

The saga of governmental regulations surrounding cryptocurrency continues to unravel. In the US, the Department of the Treasury held meetings with financial services professionals to gain further insight into how stablecoins could affect the industry and the kind of regulation that may be needed to address them.

Plus, the Commodity Futures Trading Commission (CFTC), which is responsible for cryptocurrencies and DeFi products in the swaps markets, has lost its second top official this year. Dan Berkovitz announced that he would step down last Thursday, possibly due to concerns about the problems these new technologies could pose. His resignation follows that of the former Chairman and Commissioner earlier this year.

But across the pond in Europe, Switzerland has approved a new crypto trading exchange, SIX, which has declared its intentions to stick to Swiss regulations and high standards. You win some, you lose some.

Remember, this is not invest or trading advice. Do you own research before investing. Cryptocurrencies are very volatile and you can lose all of your money.