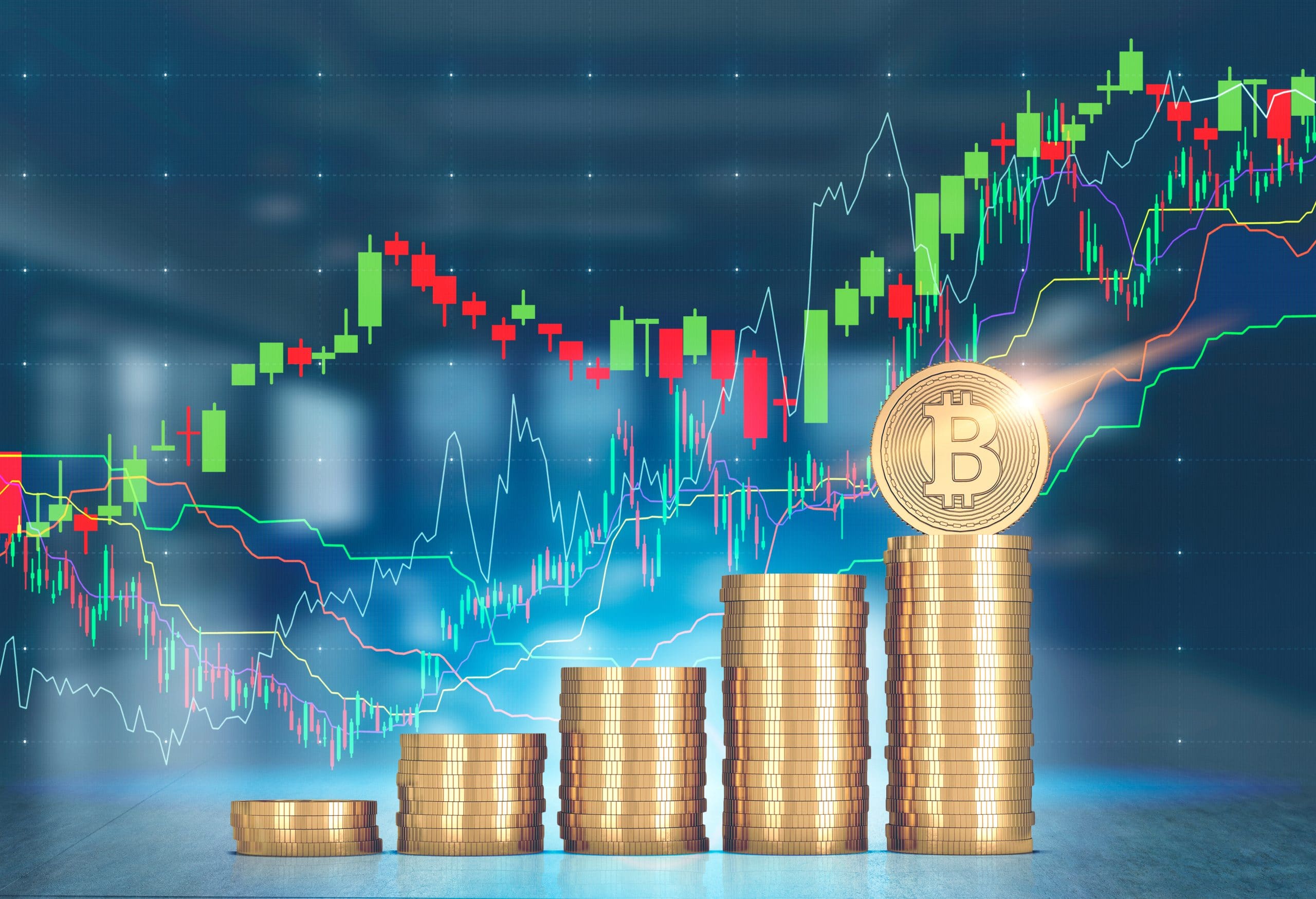 The SEC is also investigating Uniswap, one of the most popular decentralized exchanges, which shows their intentions to monitor crypto more carefully.

Meanwhile, the NFL has stopped teams from selling NFTs. This comes after news earlier this month that the association prevented teams from striking up sponsorships with cryptocurrency-related companies. It’s another blow to the crypto world, although it seems that (for now) individual players can still get involved with crypto projects.

Still, it’s not all bad in the NFT world. Proving that it’s never too late for a new coin to launch, the NFT adventure gold (AGL) reached a market cap of $375 million last week — just 48 hours after it was first released. This arguably makes it the most successful NFT of its kind.

The token is part of a gaming project (although it isn’t yet playable) and has benefitted from the recent success of the NFT project Loot for Adventures.

Furthermore, Apple has reduced restrictions on small developers currently in place on its App Store, which will result in them facing fewer fees. This has significant implications for NFTs developers, who will now find it more feasible to launch on the platform. It’s also promising considering Apple’s recent settling of its 2019 lawsuit against developers.

While some countries are pushing against cryptocurrencies hard, others are just beginning to enter the arena.

Over in Argentina, the trading platform invertironline (IOL) — one of the country’s biggest of its kind, with hundreds of thousands of users — has announced that it wants to add cryptocurrencies to its offering. The firm has plans to expand to other Latin American countries in the future if it continues to grow, which would increase crypto exposure further.

On another continent, the Japanese financial services firm SBI Holdings plans to to add a cryptocurrency fund to its holdings by late November this year. This would result in a huge influx of investment in cryptocurrencies, and it’s a promising development considering the regulation regarding cryptocurrencies in Japan.

The People’s Bank on China announced in its recent 2021 Financial Stability Report that it’s now finished cracking down on cryptocurrency transactions. This doesn’t mean that everything will return to normal — there will still be supervision — but the period of intense investigations since mid-May will now end.

However, over in South Africa, the country’s financial products and services regulator has issued warnings about Binance. It follows many other countries that have issued similar warnings, such as the UK, leaving the world’s biggest exchange to face even more uncertainty.


Remember, this is not invest or trading advice. Do you own research before investing. Cryptocurrencies are very volatile and you can lose all of your money.