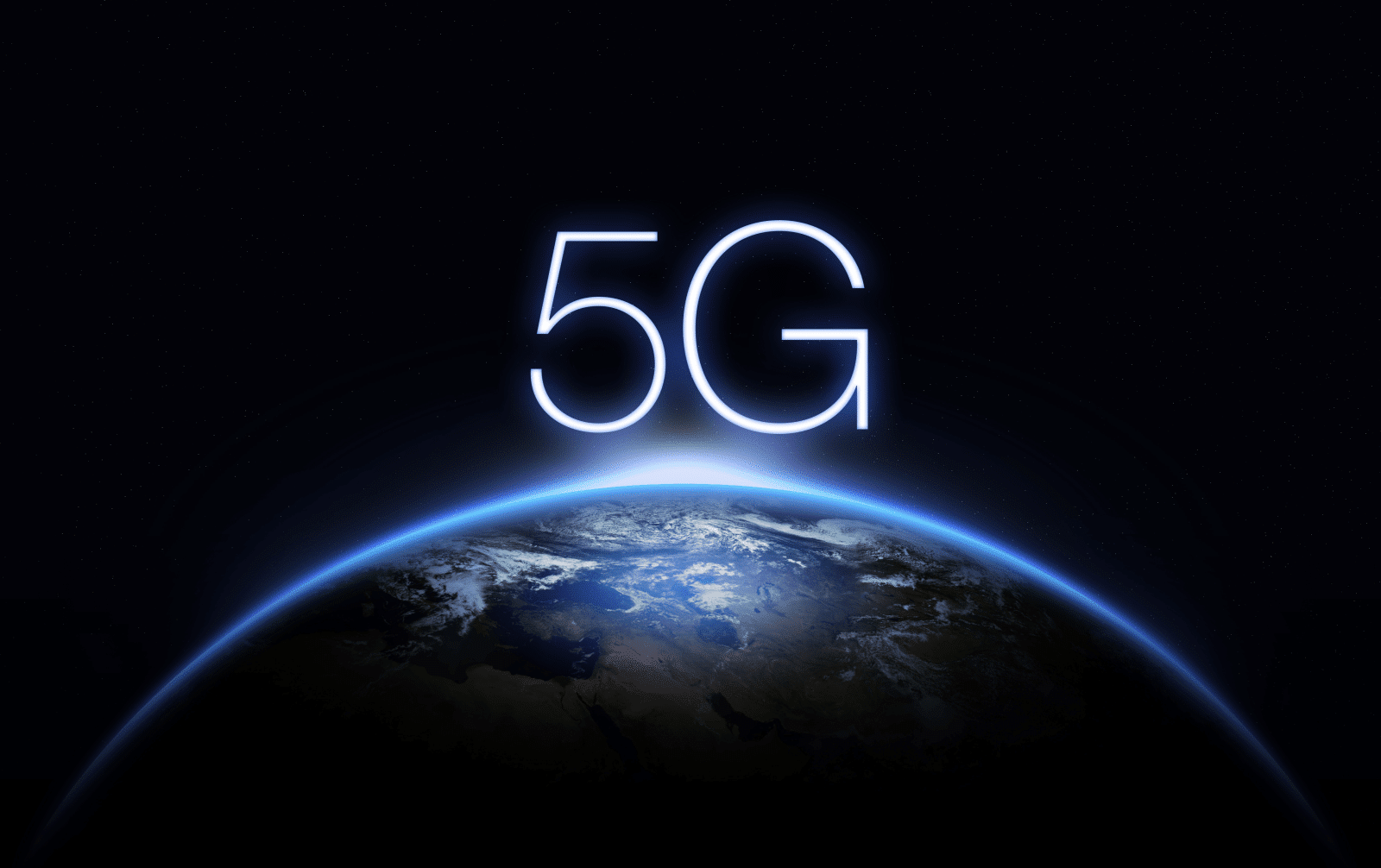 Whether you believe 5G will be the source of a new technological revolution or a global meltdown, its relevancy means it stands a good chance of making you a decent return.

I’ve already given my thoughts on the best 5G stocks and how you can use swing trading to profit from them but most of the companies I highlighted are multinationals with huge market caps (meaning they have a high number and value of shares in circulation).

Since this is such a new industry, you might also be interested in smaller companies that stand to gain a lot from the upcoming 5G boom.

Fear not — I’ve got you covered.

Generally, for a company to be considered a “small-cap” stock, it should have a market cap of between $300 million and $2 billion. That said, there’s no steadfast definition, and each broker uses different numbers.

Naturally, stock prices and other related metrics are constantly changing, but the figures below are accurate as of Fall 2020.

As far as smaller companies go, Casa Systems is definitely at the lower end. Founded in 2003, Casa is a telecommunications equipment company that specializes in modems for networks.

It’s doubled down on the opportunities brought by a new network, turning its focus to advanced broadband solutions using 5G.

One of Casa’s leading projects is the Axyom Software Platform.

Casa also has various other exciting projects in the works. The merger between T-Mobile and Sprint completed in early 2020 is fortunate for the company thanks to its existing relationship with Sprint.

There’s now an even more extensive network for Casa to provide 5G modem solutions to., standing it in great stead to reap the benefits of the 5G expansion.

Could now be a great time to buy in? Possibly, although market indicators don’t necessarily reflect this.

The stock price for CASA reached an all-time high of almost $34 in March 2018, but since then, it has continuously plummeted down. The Coronavirus market crash accelerated this.

Although there’s been some recovery from the all-time low of less than $2 in March 2020, the stock price is still less than $5.

However, as the recent merger improves Casa’s position and demand for cable networks increases, the fate of Casa may be about to change for the better.

Axcelis Technologies is an American manufacturer of materials for the semiconductor industry — an important player in the 5G market. As more companies need semiconductors to be designed and developed, they’ll also need ion implantation systems (a vital component to process data), which is where Axcelis’ specialty lies.

With almost double the market cap of Casa Systems, this is a solid small-cap stock.

As you can see in the graph below, Axcelis took a stark fall during the market crash. Since then, it’s had time to recover and dip again.

But some predictions suggest the stock has a strong future — its current price is hovering around the $22 mark, but analysts say this could grow to above $30 over the next twelve months.

At the higher end of the small-cap spectrum lies Glu Mobile, a mobile games developer specializing in 3D games.

One of the areas 5G will affect is consumer games thanks to how quickly this new system will process data, so gaming apps stand to gain massively.

The market crash only hit Glu briefly, perhaps because of the increased demand for at-home entertainment options during the pandemic. The stock price peaked at above $10 in July, but it’s since dropped to between $7 and $8.

However, since social distancing doesn’t seem to be going anywhere soon, the future of mobile gaming looks bright — one prediction estimates that gaming will have generated $159.3 billionby the end of 2020.

Just think how much Glu could grow once 5G is also thrown into the mix.

Where can I buy 5G stocks?

The three stocks outlined above are all listed on the US stock market. You can buy them on popular brokerage sites (e.g., Fidelity, Charles Schwab, and TD Ameritrade) and trading apps like Robinhood and eToro.

Since the future of 5G remains relatively unclear, it’s tempting to sit back and wait until the network is rolled out and it’s more obvious which companies will benefit. But do this, and you could miss out on the best time to buy!

While investing always carries risk and you should do your research before throwing away your money, 5G is increasingly looking like an unmissable investment opportunity.